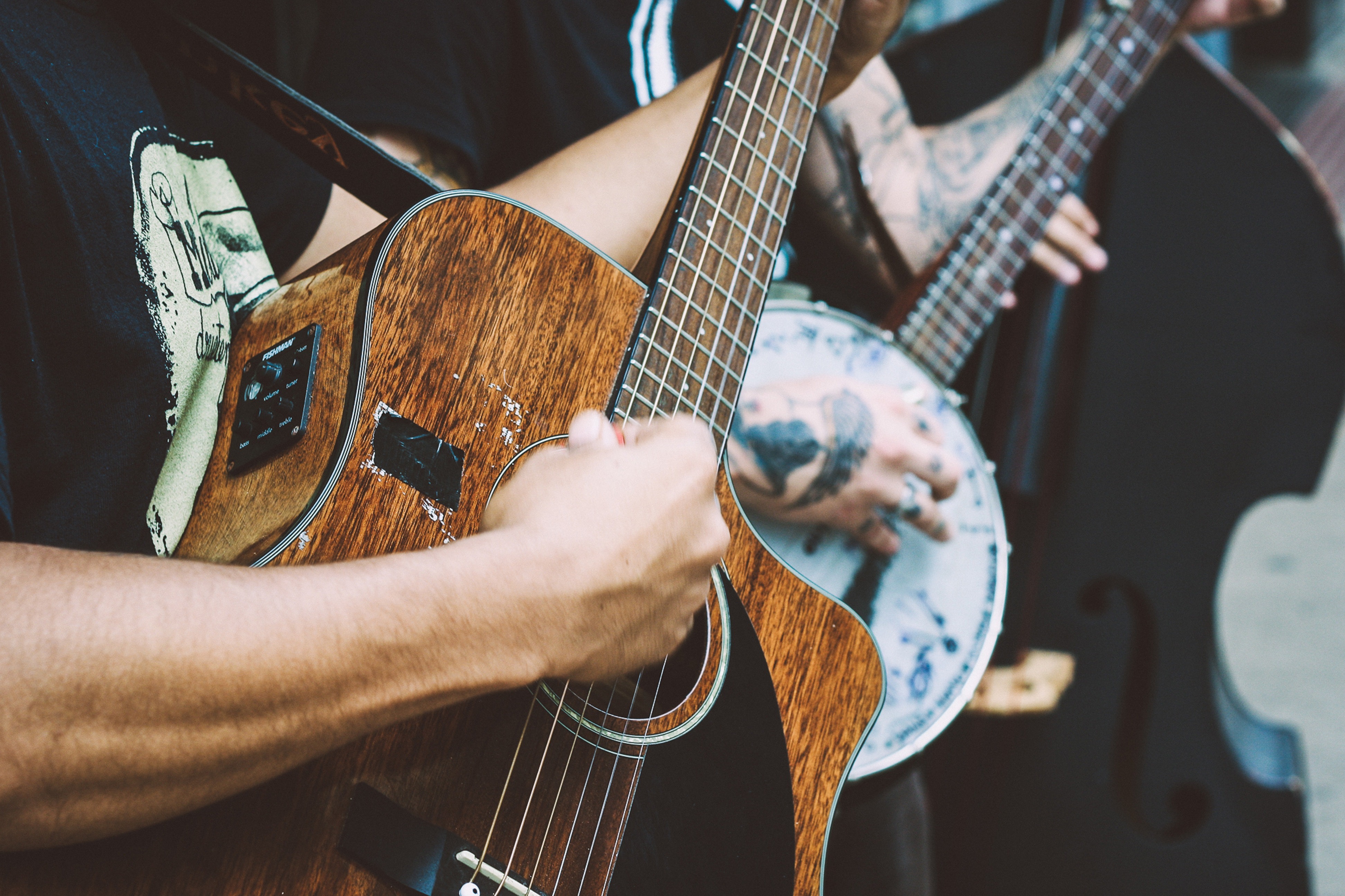 Regent Street and Block 70 will come alive on August 24th with buskers and street performers at the first SLC Busker Fest! For one night only, Vaudeville returns to Block 70 (Regent Street and Main Street between 100 and 200 South). Busker Fest is free, open to the public and enjoyable for all ages. Street performers will accept tips, so remember to bring small bills.

We sat down with the event coordinator, Kim Angeli of Primrose Productions, to get the low down on the SLC Busker Fest:

THE BLOCKS: “Give us a basic overview of the festival.”

Kim: “It’s Friday, August, 24 from 3-10 PM, it’s free and it’s appropriate for all ages. On Regent Street there will be three circle performance areas and these will have the more choreographed acts in them. They are named after historic Vaudeville theaters, so there’s The Grand, The Pantages, and The Orpheum. The Orpheum is entirely a stage of magic and comedy. The other two are a mix of street performer acts. There are two performers coming in from out of state; one is from Boulder and one is from Phoenix, and they do more sideshow antics – juggling and uni-cycling, and they will have fire effects going on too!

“Other highlights would be the Municipal Ballet. They are doing a performance right at 8:00 PM. There is a performer, Leggy Meggy, who is doing a fan dance and is also choreographing an aerial rig that will have performers on either hoops or silks.

“That will all be happening on Regent Street and the surrounding blocks will have more musical street performers that will be everything from fiddle to cello to harp, guitar, blues and things of that nature. There will be other kid friendly stuff too, like face painting and a giant puppet show. You name it!”

THE BLOCKS: “Who are the other players in this and how did it come about originally?”

here seems to be a kind of disconnect in what the regulations are and where [buskers] can do it, how it will be received by property owners and what the legalities are. So this festival is a way to introduce busking into the city as well as provide some information [about busking]. There will be a series of workshops during the event that are really accessible, introductory busking skills like juggling, magic, hula hooping… that sort of thing.

“The other piece [of how the festival came about] is to look at the potential of Regent Street as a festival street or event street in Salt Lake City. It’s a beautifully designed thoroughfare built with the intention of hosting public activities, and so this busker festival is really a way to use it, not that it was really intended for events this large, but what will happen if we get in there and close down the street and how does that affect the businesses? What are the best practices to do so? So what my job is, is to create an event that is going to bring 3,000 people into the area and then analyze what that looked like and how that went and then come up with a plan for future use that makes it a positive experience for both attendees and surrounding businesses on that block.

THE BLOCKS: “Is this something that you want to do every year? Do you want this to become an annual festival?”

Kim: “I think it has huge potential to be an annual festival! I’d say our planning time on the front end was pretty limited, but one thing we can do is after the event we can connect with everyone involved and get a good understanding of what worked and what didn’t.

“But I see no reason why Salt Lake City couldn’t be home to an international busking festival.”

For more information about the festival, visit www.buskerfestslc.com.