Their season will feature a new logo and legendary, bold ballets that will explore and advance the boundaries of the art form.

“This will be a season of history, mystery, glamour, and drama. I am thrilled to be able to present works that have fascinated me for many years and build a season that highlights the great technical and theatrical versatility that I believe has become a hallmark of Ballet West. Each program has unique magic all on its own, and the entire season is designed to take our audiences on a journey through great historical landmarks into new and untried territory.”

Legacy and modernity communicated through the new Ballet West logo

Following more than a year of careful consideration, consultations with the Ballet West community, and artful refinement, Ballet West is excited to share a bold and dashing new logo. “Under the growth of Adam Sklute, Artistic Director, Ballet West is now recognized around the world for its fearless innovation and daring artistry, balanced with its dedication to classical ballet history,” said Sara Neal, Chief Marketing Officer. “It was time to have a logo which represents both the history and the future of this bold and visionary company.”

Ballet West graphic designer Alex Moya took inspiration from the community to begin his conceptual drawings. In the end, it was the essential tools for any dancer where he found a creative launch pad.  Moya said that he believes “this new logo represents a bold company. We are formed by thoughtful visionaries and dancers, presenting daring choreographers, honoring our history and moving toward the future.” 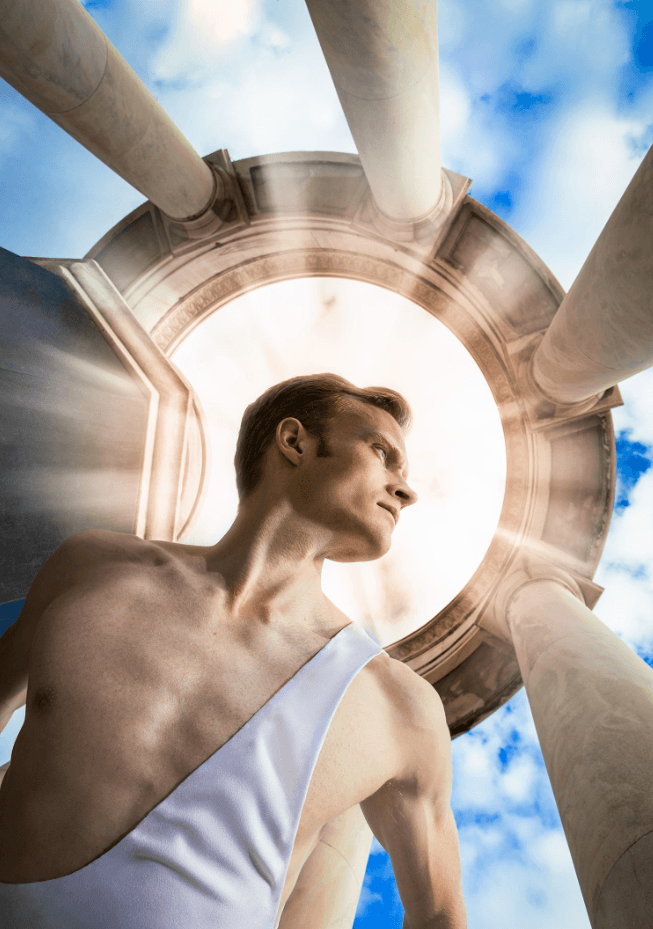 Ballet West will open their season with an exploration of George Balanchine’s choreographic genius and his early works with this historic and groundbreaking triple bill.

The Song of the Nightingale (Le chant du rossignol) – This first piece tells the story of a mysterious songbird who cures an ailing Chinese emperor. Ballet West will be the second company in the world to present this important reconstruction.
Apollo – Elegant and restrained, Apollo remains a standard of Balanchine’s clean and refined approach to dance. This Ballet West premiere will include the rarely performed original childhood scene and the final ascent to Mount Olympus.
Prodigal Son – This is a story of sin and redemption, taken from the Gospel of Luke. Experience this piece’s universal message through powerful and revolutionary choreography and music by Sergei Prokofiev.

This piece is in addition to the regular season and will be performed by Ballet West II. This world premiere from in-house choreographers Pamela Robinson and Peggy Dolkas will be a part of the popular Family Classics Series. The Grimm’s fairy tale is given a ballet treatment presented in 90 minutes with guided narration so that even the youngest audience members can enjoy the ensuing drama on stage.

The George S. and Dolores Dore Eccles Foundation presents the 75th year of staging William Christensen’s the Nutcracker. Utah native and Ballet West founder, Christensen staged the first full-length version (also the first American production) in 1944 as the Artistic Director of the San Francisco Ballet. Ten years later he returned to Utah and opened the first accredited ballet school at the University of Utah. This version of the production continued at the university until he founded Ballet West. Become a part of the tradition of the longest running production of The Nutcracker in the world! 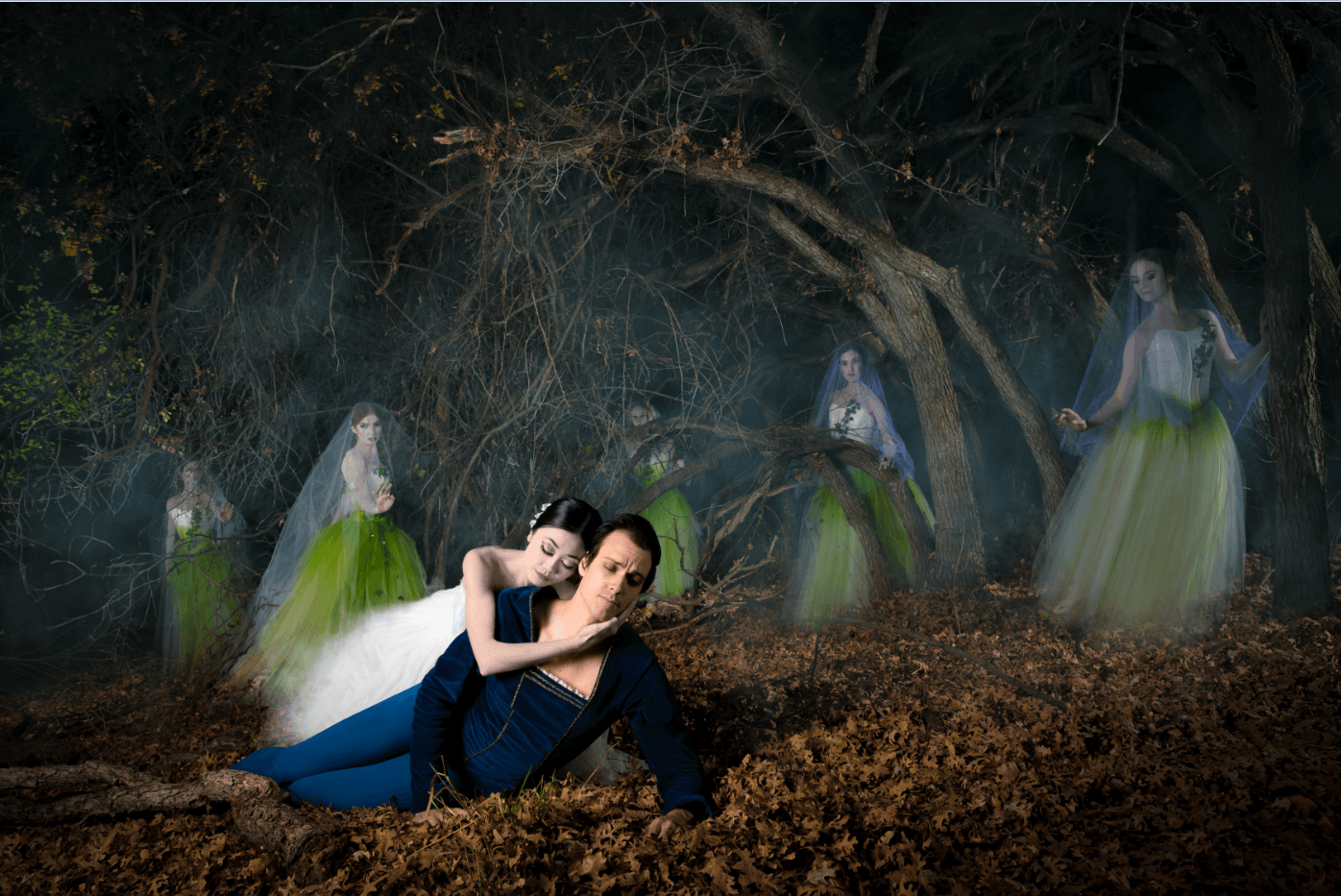 A love story, ghost story, and a tale of forgiveness from beyond the grave, this enduring masterpiece was originally conceived in 2014 by Adam Sklute. Giselle has been an instant triumph with audiences, is especially beloved in Utah and was called “exquisite” by the Salt Lake Tribune.

The combination of Sir Frederick Ashton’s The Dream and Nicolo Fonte’s Bolero feature dynamic power and impeccable comedic timing. Based on Shakespeare’s A Midsummer Night’s Dream, Ashton’s Victorian retelling is charming and hilarious. An energetic score and athletic movement in Fonte’s Bolero brings the piece, last performed in 2012, to life.

Single tickets do not go on sale until September, so patrons are encouraged to subscribe now or renew their memberships for best availability. Three show subscription packages start at just $64. For tickets and subscriptions visit www.balletwest.org.