The Utah Symphony is excited to announce their 2019/2020 season.

Music Director Thierry Fischer leads the orchestra in their 80th season which will feature music inspired by Utah’s landscape, Beethoven’s 250th birthday, and will include a gala concert with renowned violinist Joshua Bell.

On the theme of nature: a word from Director Thierry Fischer
“Since coming to Utah more than 10 years ago, I have often been awestruck by the beauties and majesties of its natural landscapes. This coming season it gives me great pleasure to honor Utah’s nature with a masterpiece written in Utah and about Utah by Olivier Messiaen, “Des canyons aux etoiles. New creative ideas and innovations in music are important for any orchestra, so I am also looking forward to working for a second year with Andrew Norman as our Composer-in-Association.” 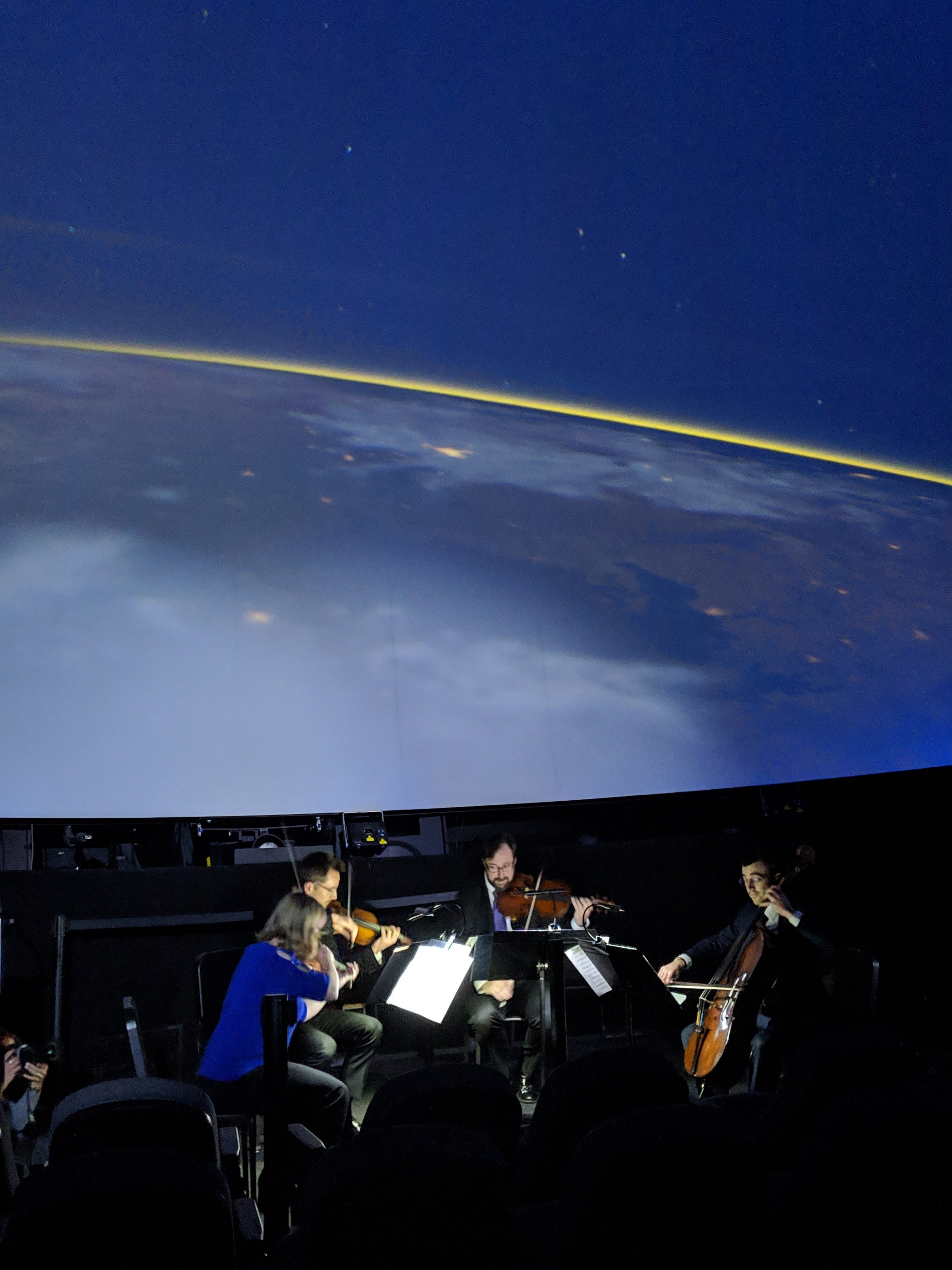 UNWOUND Series
The 2019/2020 program will feature the second season of the Symphony’s UNWOUND series, the Utah Symphony’s casual concert experience. The series will have two dates, one during Gershwin’s “Rhapsody in Blue” on November 16 and the other during Orff’s “Carmina Burana” on March 23.

“This season, more than ever, reflects the Utah Symphony’s desire to reach new and more diverse audiences – through creative programming that connects the beauty of art with the beauty of our state, the new UNWOUND series that provides a more casual experience for next-generation concert-goers, and new events for Utah’s growing Hispanic and Latino population, “ said USUO President and CEO Paul Meecham. “As we look back to celebrate the Utah Symphony’s 80th anniversary as one of the nation’s premier symphony orchestras, we continue to look forward as a creative, relevant jewel of our state and region.”

Utah Symphony’s 80th Anniversary Concert and Gala
International superstar Joshua Bell joins the Utah Symphony’s concert and gala on May 16, 2020, to mark the 80th anniversary of the Utah Symphony’s first performance, conducted by Hans Henoit on May 8, 1940, at Kingsbury Hall. On that night, Bell will perform Beethoven’s Violin Concerto. Other pieces that will be performed that night include Smetana’s “The Moldau” and J. Strauss Jr’s “Emperor Waltzes.”

Hispanic Heritage Celebrations
The orchestra pays homage to Hispanic Heritage beginning with an evening of celebration on September 16, Mexico’s Independence Day (El Grito). The program will include some of the greatest Latin-American composers and works. Mexican guest conductor Miguel Prieto makes his Utah Symphony debut conducting a Masterworks program on November 8 & 9 which will explore Afro-Cuban religious culture and the folk traditions of old Spain. On November 1 & 2 the symphony will play alongside the film “Coco”, an animated fantasy film with an all-Latino cast, as part of their Films in Concert Series.

Subscription renewals and purchases are available online at www.utahsymphony.org starting February 5, 2019. Current season subscribers have until March 28, 2019, to renew their subscriptions or request seat changes for the 2019-20 season before seats are released to new subscribers.

Single tickets for select concerts in the 2019-20 Utah Symphony season will be available starting June 14, 2019. 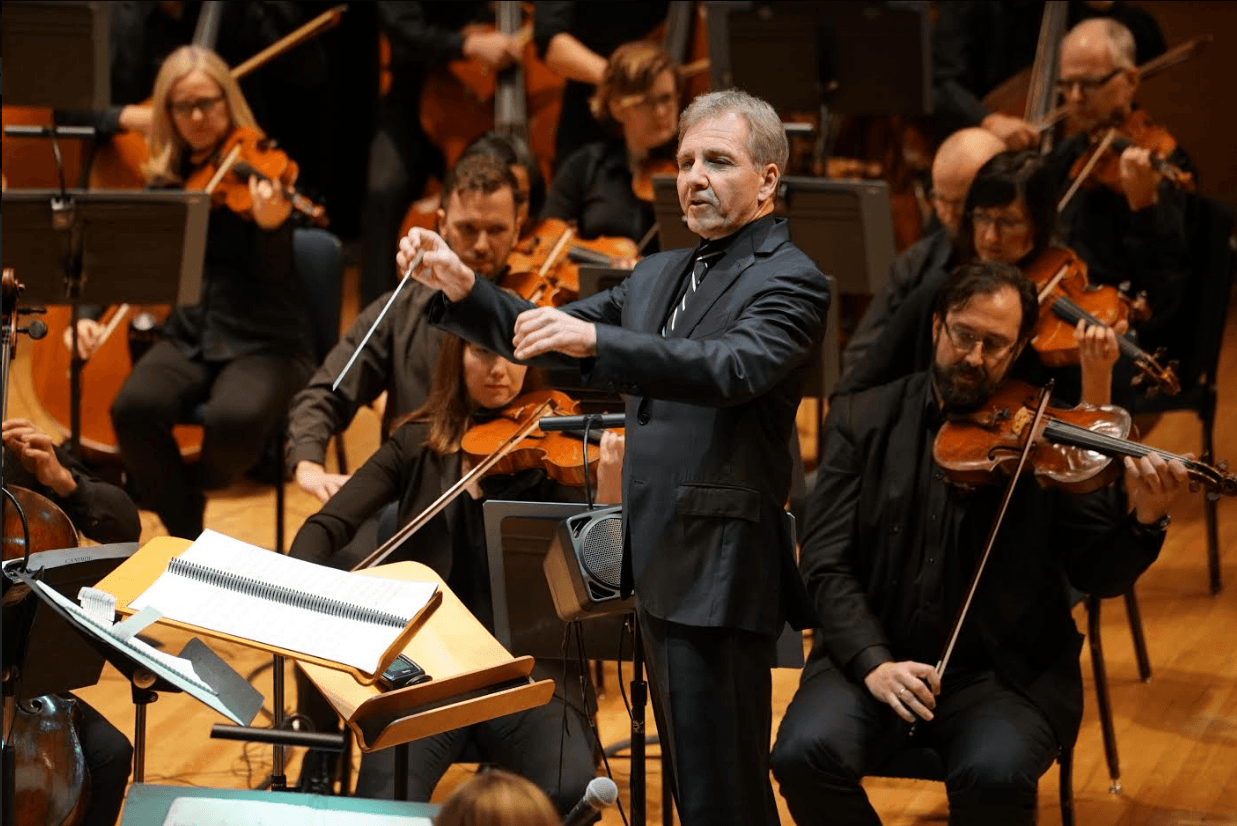 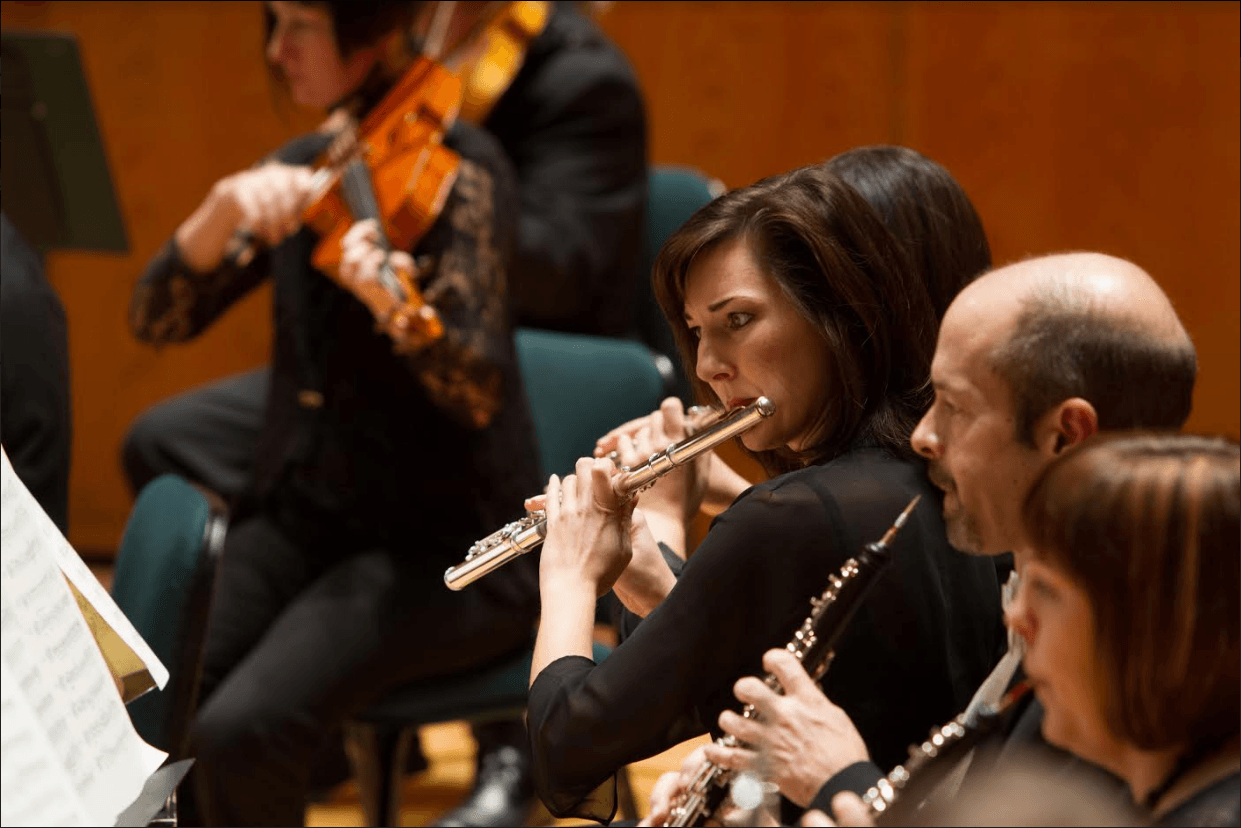