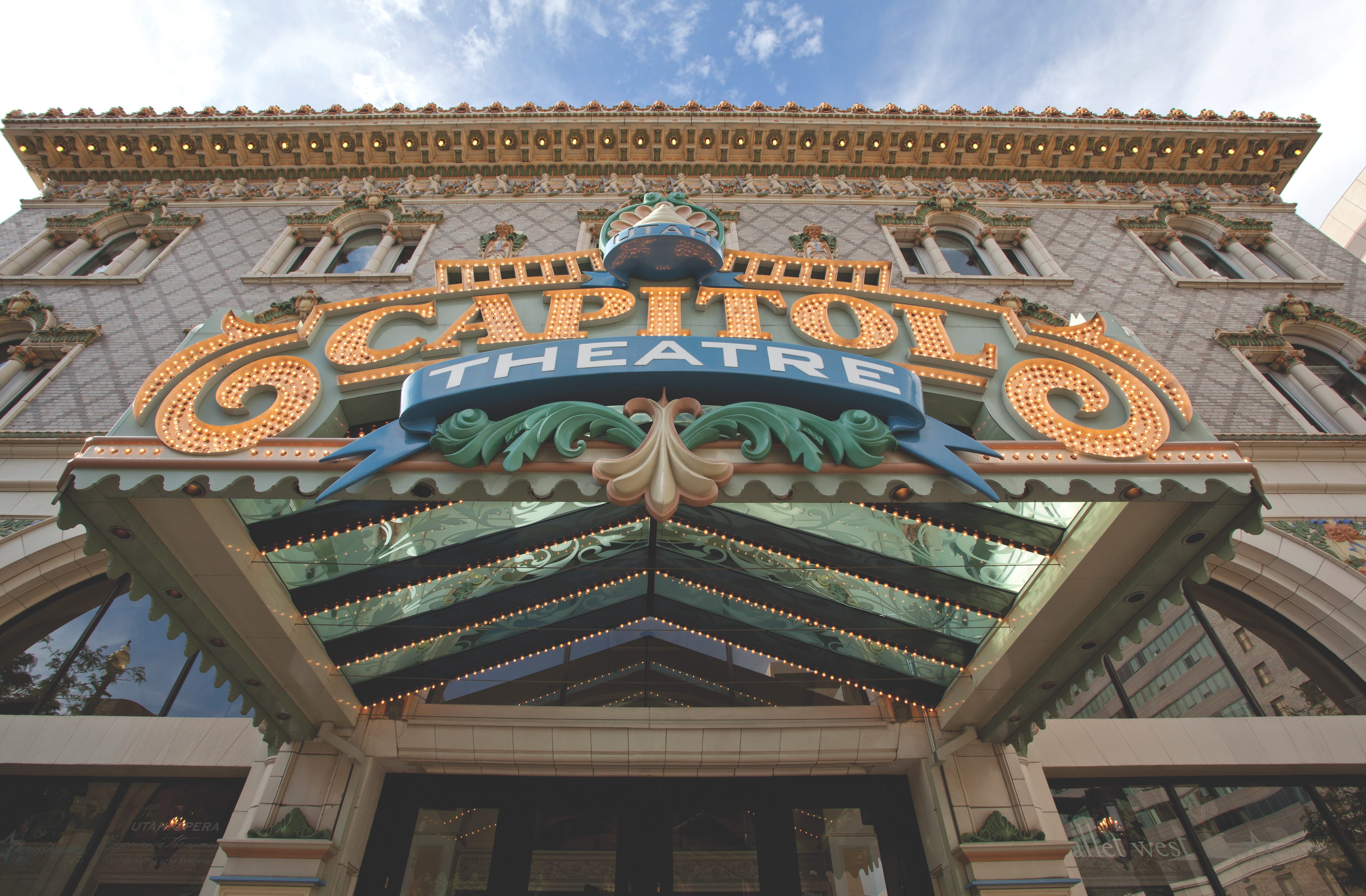 Pardon our dust, the Capitol Theatre is getting an upgrade!

Starting on April 1, the Capitol Theatre is closed for six months for several long-awaited upgrades and renovations.

The Capitol Theatre reopens on October 1, 2019, with Utah Opera’s production of Verdi’s La Traviata, followed by Ballet West performing Balanchine’s Ballet Russes.  You, too, can be a part of the renovation project!  Consider naming a seat and supporting the theatre, the Ballet and the Opera.  Click here for more information. 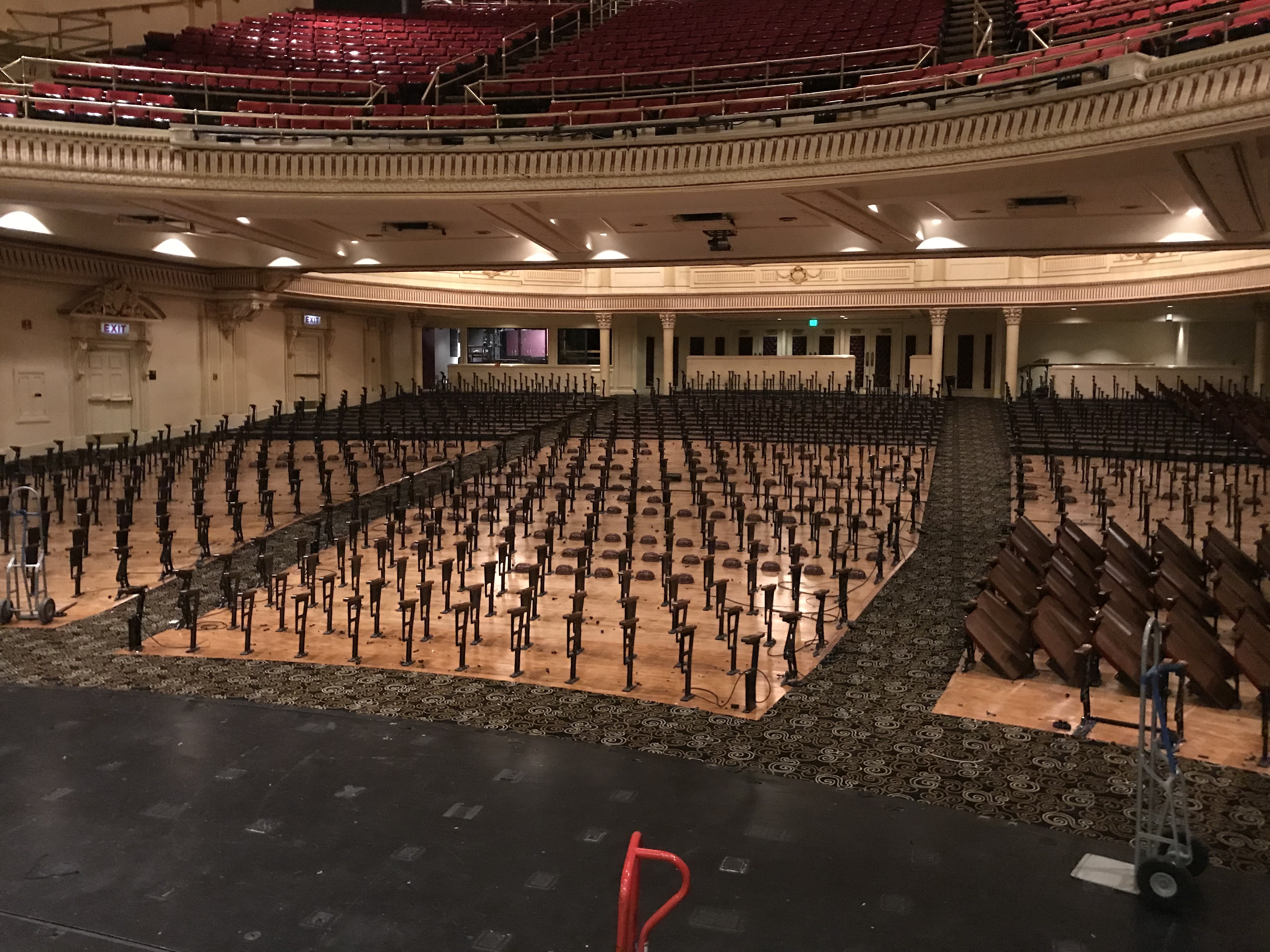 On the orchestra level, they are adding new ADA seating and a cross-aisle; reconfiguring the seating layout and eliminating narrow seats; and installing a new sound system. The infrastructure of the theatre will get some much-needed attention, including new pipes, a new boiler and a new roof. 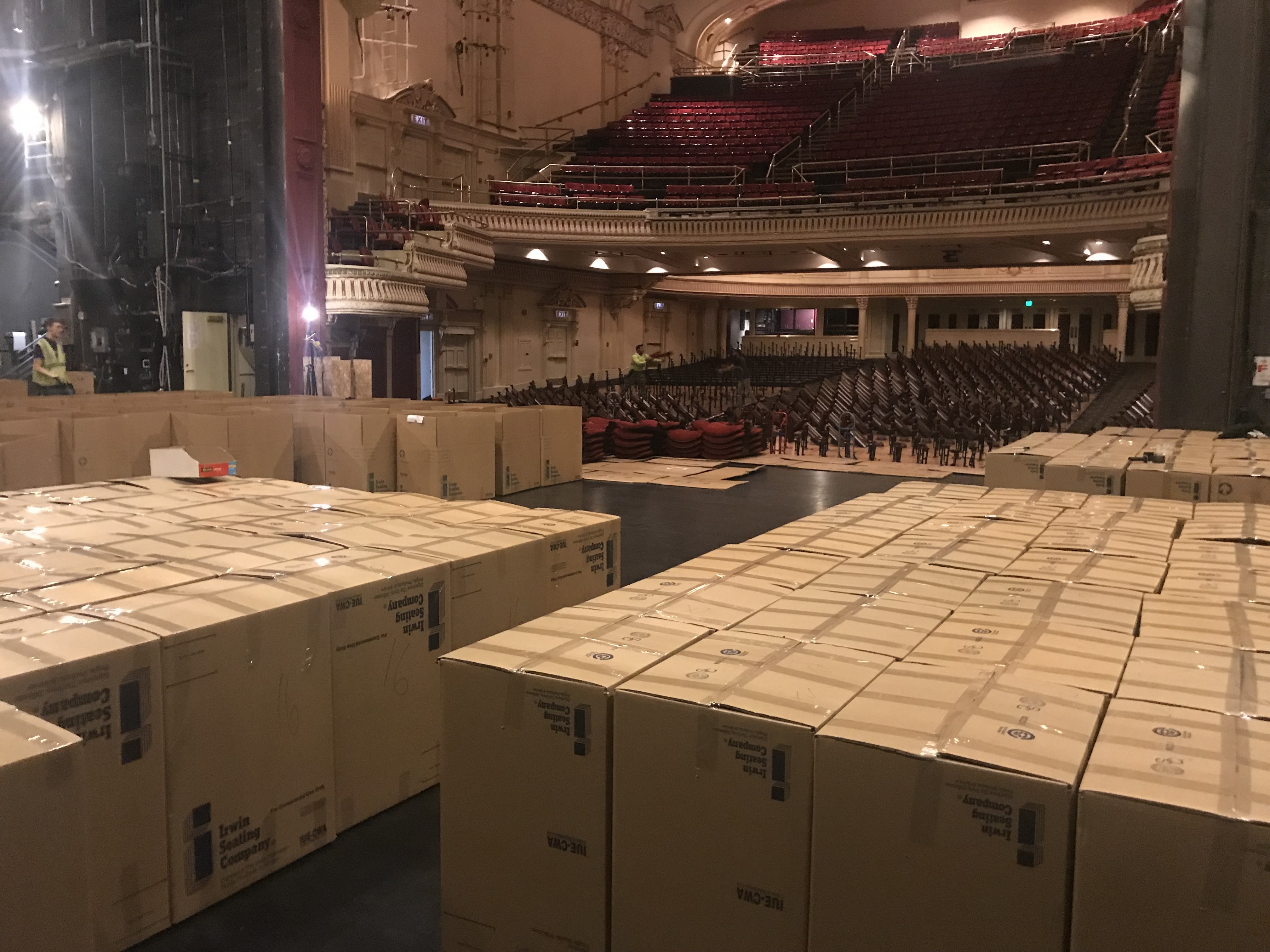