The Utah Film Center congratulates four projects from their Fiscal Sponsorship Program that will be screening at the upcoming Full Frame and Tribeca Film Festivals!

Utah Film Center’s fiscal sponsorship program allows them to support artists and projects worldwide and provides Utahns access to complete projects free of charge. Many foundations and large donors require grant applicants to be 501(c)(3) nonprofits, which can be time-consuming and labor-intensive. It’s especially frustrating for independent artists searching for funding to complete their projects in a timely manner. Luckily, Utah Film Center offers its support to these artists through fiscal sponsorship. Artists/filmmakers in need of funding can apply online and approved film projects are eligible to use the Film Center’s nonprofit status, rather than establishing their own.

Here are some of the program’s projects that are making their way to film festivals! 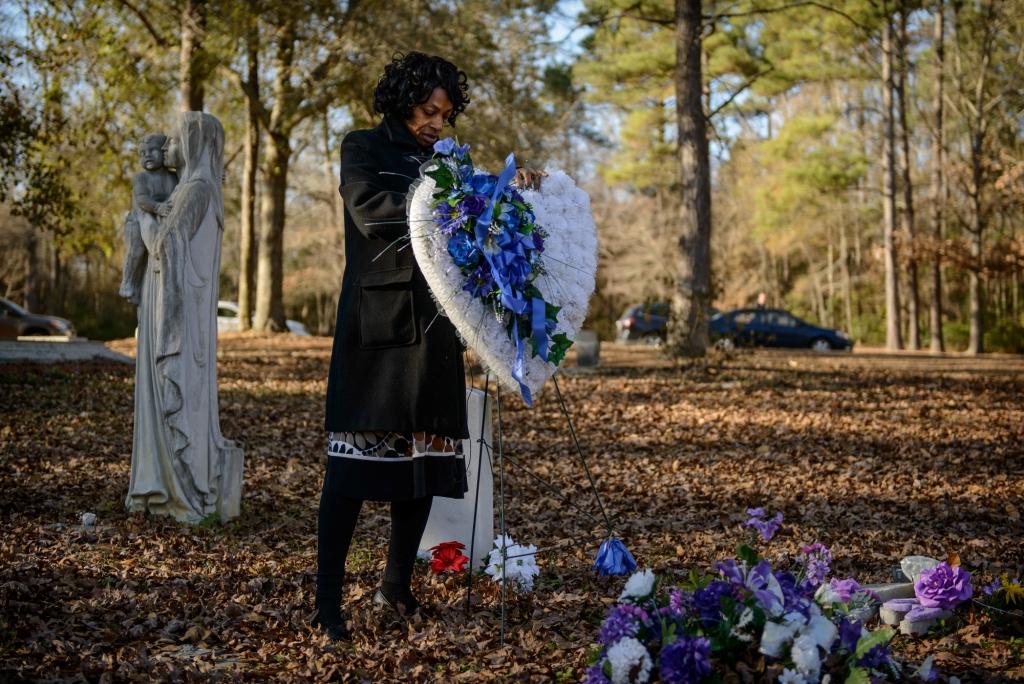 When 17-year-old Lennon Lacy is found hanging from a swing set in rural North Carolina in 2014, his mother’s search for justice and reconciliation begins as the trauma of more than a century of lynching African Americans bleeds into the present.

Despite a 25-year-old cease-fire agreement over disputed territory between Armenia and Azerbaijan, the region is still known as having one of the worst land-mine problems in the world — with over 400 civilian casualties to date. Now, with the help of a group of women serving on the front lines of the demining effort, that number is slowly dwindling. 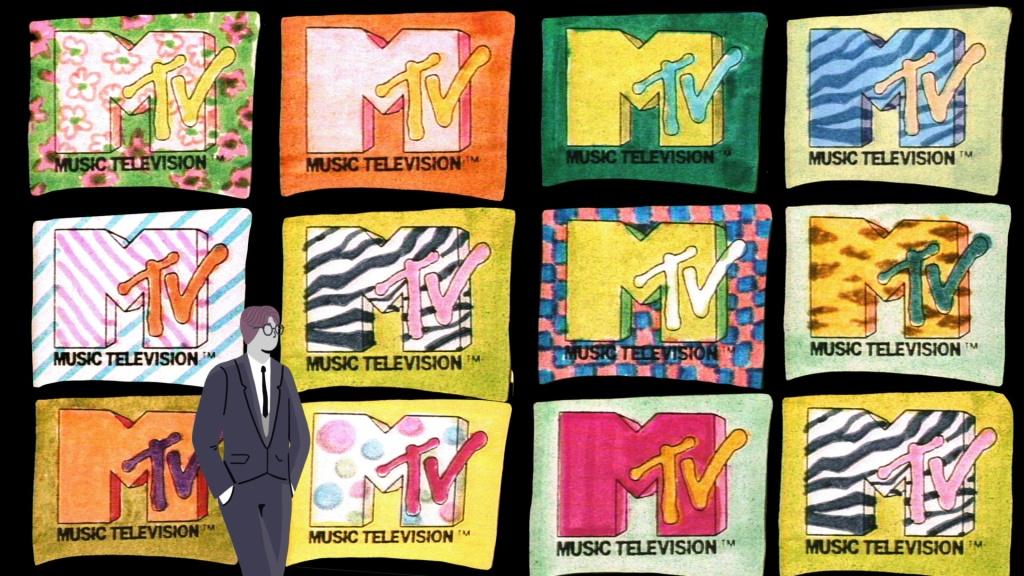 This documentary takes us into the lives of three high school athletes — all at different stages of their athletic seasons, personal lives, and their unique paths as transgender teens.

I WANT MY MTV

Steeped in music, rock icons, and elusive interviews, I Want My MTV details the implausible genesis of MTV, the rapid rise of the brand, and the global revolution that followed.

Go here for a list of current and past fiscal sponsor projects. To learn more about this program, go here.