Livestream the Excellence in the Community Concert Series

Along with long hikes, yoga and backyard wine meetups, seeking out new music has become one of my go-to strategies in coping with this ultra-marathon-like pandemic. And to indulge in all three I haven’t had to look very far—even to find new music or at least music that’s new to me. Thanks to the Excellence in the Community Concert Series’ Wednesday and Saturday night livestream concerts, I’ve been sampling music genres ranging from jazz, classical and Broadway to African, Big Band and Motown—all from the comfort of my couch. Not only has this concert series given me a taste for something I most miss from the “before” days—live music—but also makes me feel like I’m helping local musicians get through these weird times as well. 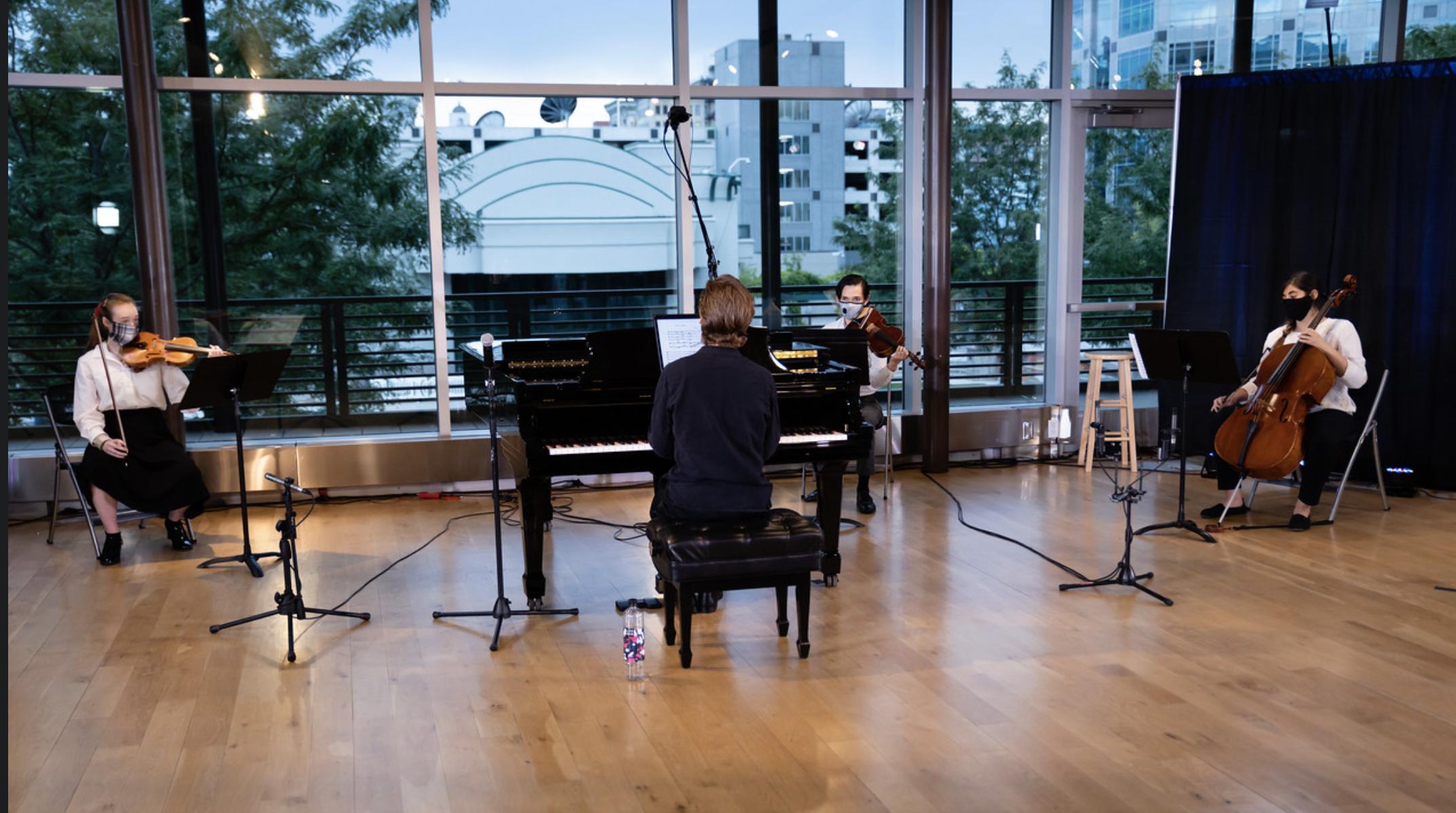 Excellence in the Community was founded 15 years ago on by Jeff Whiteley on the premise that music brings people together and enhances communities. Since its first event in 2005, EIC has presented more than 750 concerts—all featuring Utah musicians—at venues throughout the state. In 2011, EIC found its permanent home in downtown Salt Lake City’s Gallivan Center—a stage worthy of featuring Utah’s deep and diverse musical talent.

Then, of course, COVID-19 made its rude arrival on Utah’s doorstep this spring, just as EIC was scheduled to launch its free outdoor concert series at the Gallivan. EIC organizers quickly pivoted and presented the series’ first livestream concert on March 25. The statewide lockdown followed, forcing the musicians (and the rest of us) to go on a two-week hiatus. Concerts resumed on April 15 and have been livestreamed via Facebook every Wednesday and Saturday evening at 8 p.m. since. “We will be running livestream concerts for the foreseeable future. We have no end date in mind and are prepared to run them as long as we can safely do so, during the pandemic,” says Andrew Glanville, EIC Communications Manager and Board member. “The show much go on!”

All of EIC’s livestream performances are held without a live audience at the Gallivan Center, and so, in lieu of being able to offer applause, those tuning in are encouraged to post comments that the musicians can access following each performance. Artists who’ve performed as part of EIC’s livestream series include Austin Weyand, David Park Ensemble, Daniel Tselyakov & The Libby Quintet, Perfectamundo and Mariachi Sol de Jalisco. (Click here to access recordings of past livestream performances.) 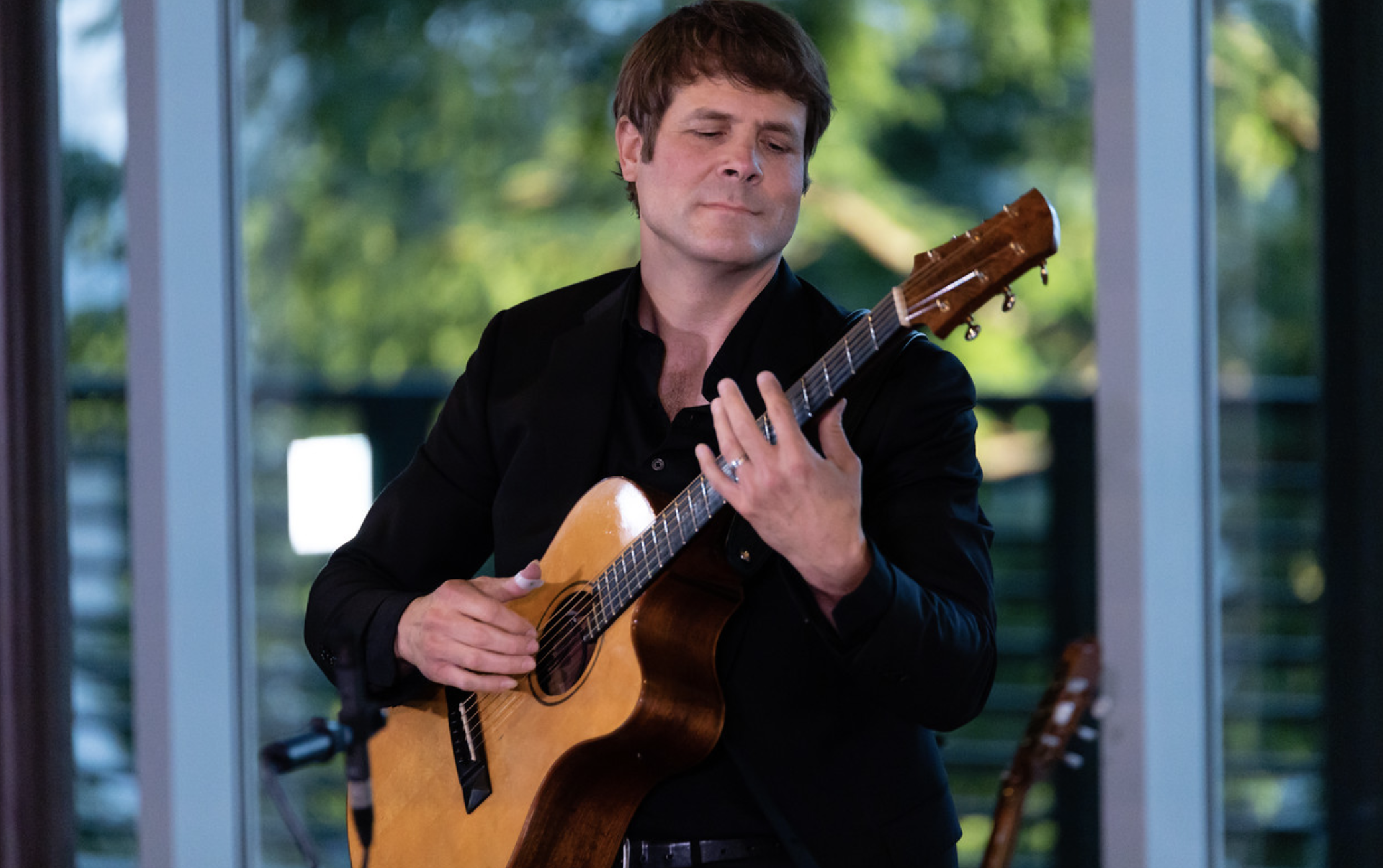 So, next Wednesday or Saturday night, instead of scrolling through Netflix, why not pour yourself a cold beverage, pair your Bluetooth speakers to your computer and immerse yourself in the diversity of Utah’s artistic community. And take a little comfort in the fact that Utah musicians will not only survive this pandemic but will emerge to thrive again one day very soon.