The Downtown Dinner and a Show Goes On

For many Utahns, packing into one of THE BLOCKS’ amazing performance venues to see the Utah Symphony, Ballet West, the Tabernacle Choir or Kurt Bestor is a beloved annual tradition. But even though most downtown Salt Lake stages remain dark for now, thanks to the internet, THE BLOCKS’ holiday show goes on. (Take that 2020!) Following is a rundown of virtual performances, accompanied by recommendations for downtown-based take-out, allowing you to check this season’s dinner-and-a-show box from the comfort of your couch.

Suggested take-out: Market Street Grill Downtown, where you can choose from pre-packaged meals or on-demand take-out. We suggest starting with Market Street’s famous chowder (how can you not?) and a classic Caesar salad followed by the wild salmon and Alaskan halibut.

Arguably the Salt Lake City holiday season’s most iconic holiday show, The Nutcracker, will air on KSL-TV December 24 and 25, 2020 and January 1, 2021 at 5:30 p.m. (MST) and will subsequently be available to stream on KSL-TV’s free app.

Suggested take-out: Harmon’s Neighborhood Grocer, where you can order a turkey dinner with all the fixin’s, worthy of the Christmas Eve party at the Stahlbaum house.

The 33rd annual A Kurt Bestor Christmas event will live-stream on Saturday, December 12 at 8 p.m. (MST) and then is available on-demand through December 31, 2020.

Suggested take-out: Pretty Bird Chicken, located on Regent Street—and next door to where Bester had been scheduled to perform live this season at the Eccles Theatre. You can’t go wrong with anything on Pretty Bird’s short and fabulous menu. 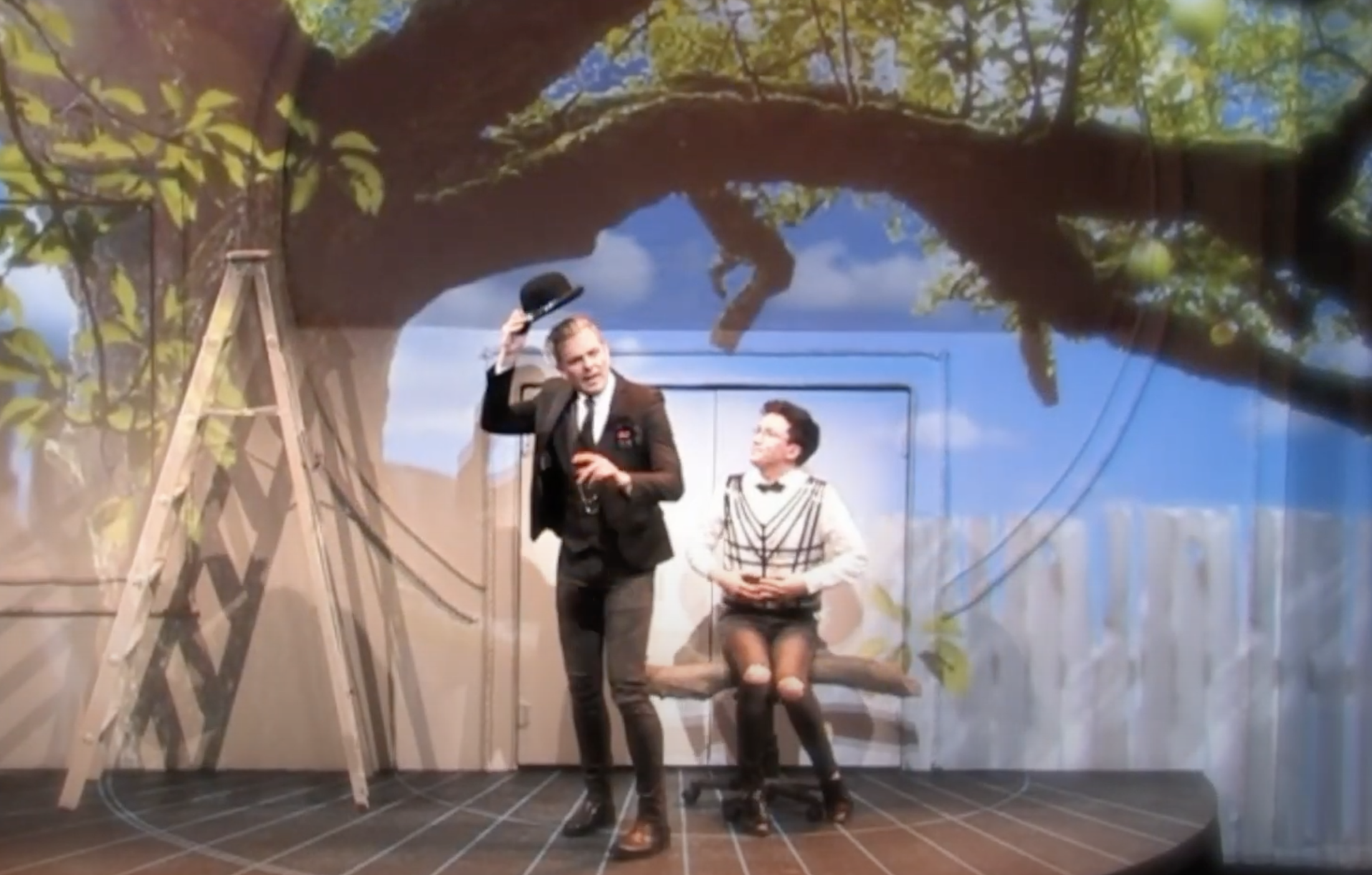 While SLAC is located a bit outside of the downtown proper, we can’t help but give this beloved 51-year-old arts organization a little love during these tough days. Stream Climbing With Tigers— the story of a little blackbird named Blue who dreams of one day being able to fly, told through a captivating combination of music, animation, and film—available now through December 20.

Suggested take out: a corned beef Ruben with hot potato salad and coleslaw on the side from Siegfried’s Delicatessen. Since, after all, one Salt Lake institution deserves to be complemented by another.

Here are a couple of reasons to ditch your Netflix or Hulu habit: supporting two vibrant and local film organizations. The Utah Film Center and Through The Lense presents a free on-demand screening of Jingle Bell Rocks followed by a post-film Q&A moderated by Doug Fabrizio, December 22, 2020, 7 – 9 p.m. (MST). Or check out the Salt Lake Film Society’s full and constantly updated slate of streaming independent and art house films and documentaries. A few from this month’s lineup include Breaking Surface, Through the Night, Crock of Gold, 76 Days and much more.

Suggested take out: The Copper Onion. We suggest the burrata and speck salad, the Wagyu beef stroganoff, the CO burger and a slice of the house-made cheesecake for dessert.