A Music-infused Cure for What Ails

According to Merriam-Webster, antidote is defined as, “a remedy to counteract the effects of poison.” And so it’s fitting, considering how the pandemic has temporarily “poisoned” opportunities for live performances, that Norbert Bueno chose to name his latest side project Social Antidote. “I had this vision, but I really didn’t know where to take it,” Bueno says. “What I did know is that I wanted to create high-quality experiences highlighting local creatives.”

With this notion in mind, combined with the imprecise intent of producing livestreamed content, Bueno along with Issac Gonzalez, Myke Johnson and Bri Ray launched Social Antidote in spring 2020. “In my day job [as a producer with Warner/Chappell Music], I make music for Netflix series and television commercials,” Bueno says. “I helped create Social Antidote because I wanted to get back to making music for fun.” 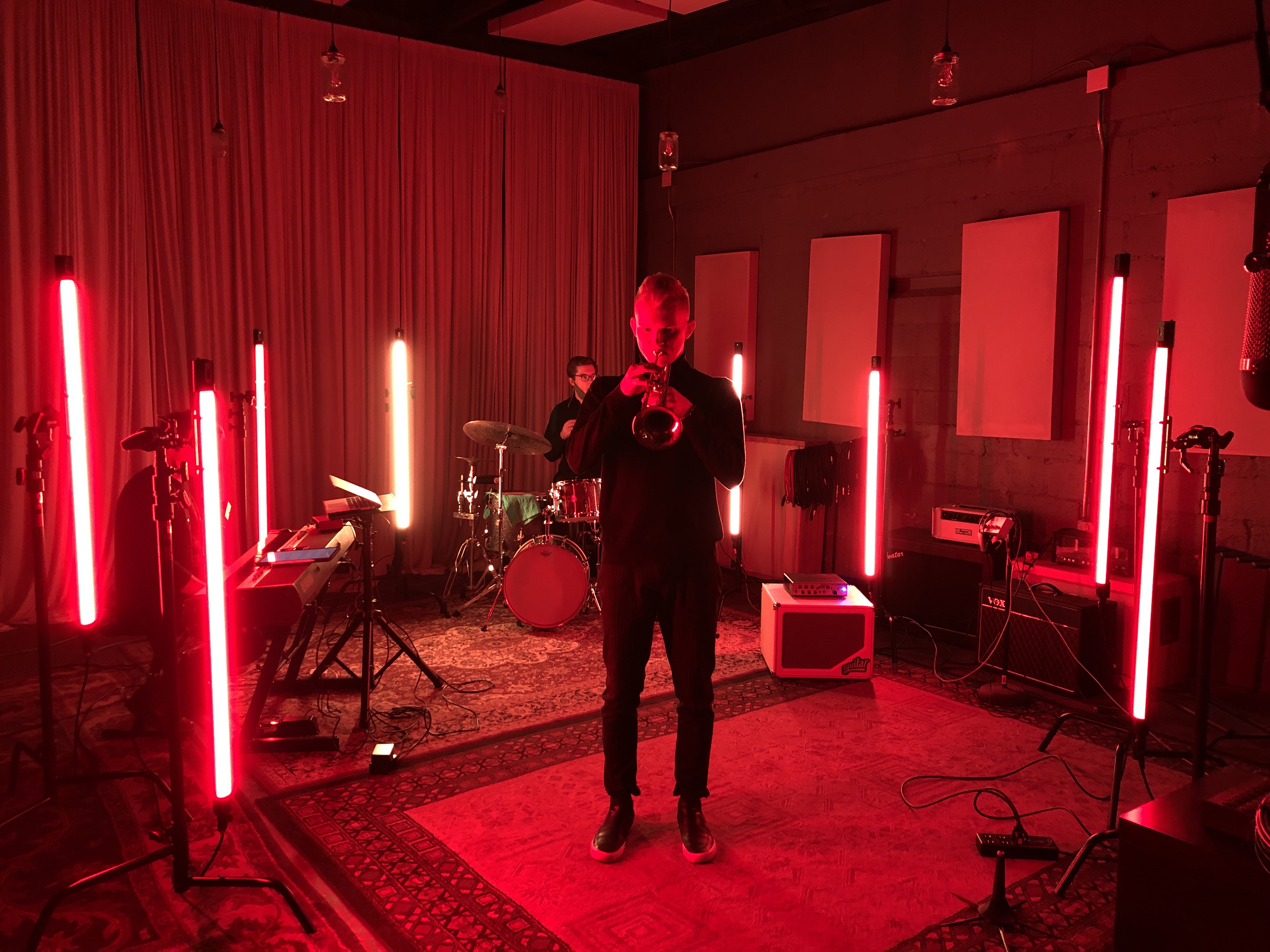 When the livestream concerts wrapped in last July, Bueno and company decided to broaden Social Antidote’s scope. First up was an experiential, walk-through music installation on Salt Lake City’s Main Street, marking the end of the Downtown Alliance’s Open Streets, Closed for Fun events in October 2020. “Isaac and I wanted to create an immersive experience that allowed people to walk through and enjoy live music,” Bueno says. The result was five platforms surrounded with lights creating a live-music “tunnel.” “We started the night with a DJ set from Austin Payne, and finished with a live performance from The Cool, all while following COVID guidelines,” Bueno says. 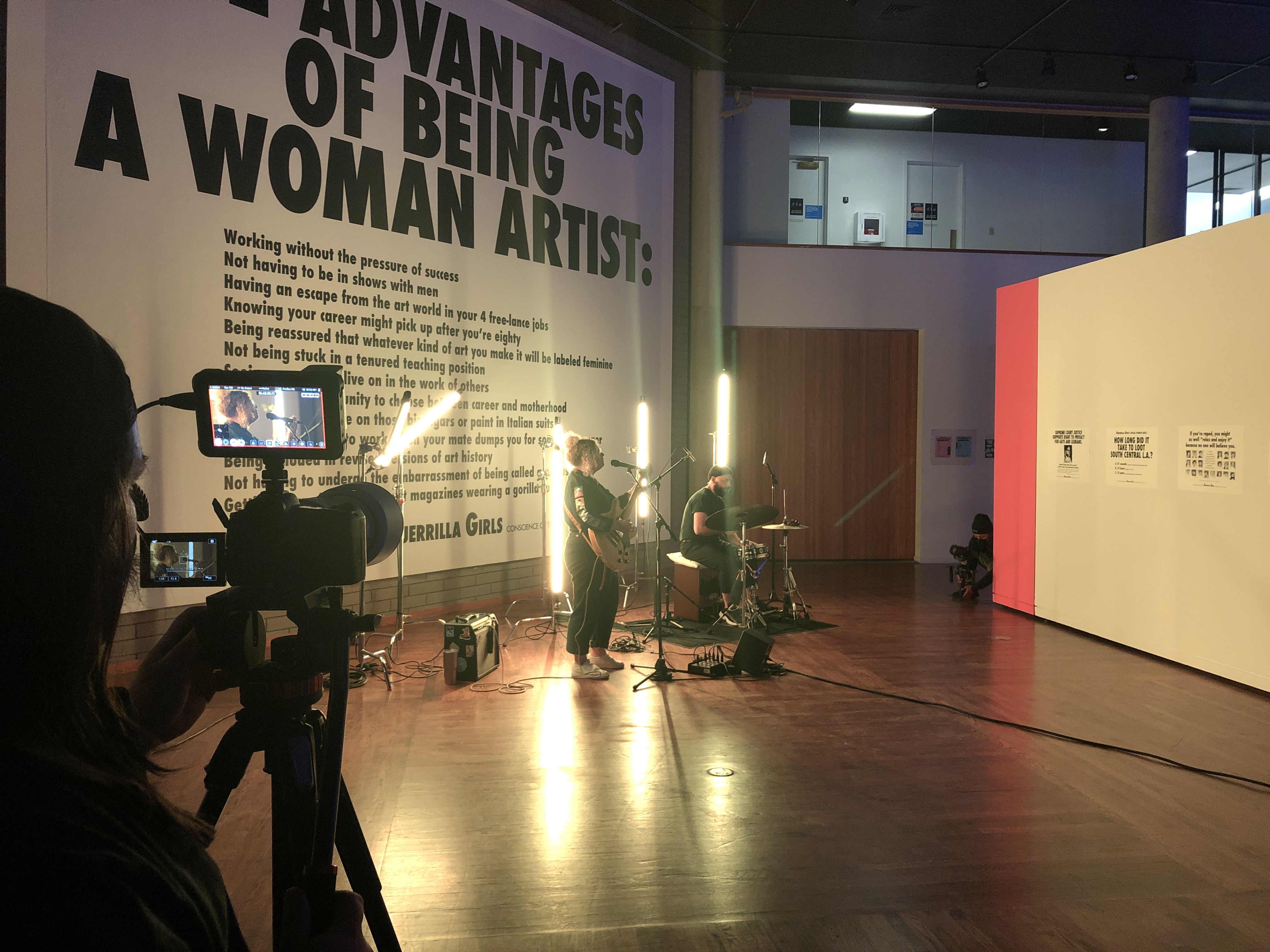 Now, with 2020 gratefully in the rearview, but the return of live performances still out on the distant horizon, Social Antidote is doubling down on its commitment to getting Utah artists seen and heard with Social Antidote Presents, a prerecorded concert series filmed against the backdrop of some of Salt Lake City’s most inspiring spaces. The videos are rich with an intimacy similar to NPR’s Tiny Desk Concerts, but are definitively more polished though expert videography and lighting. The series’ first drop features a lush and sultry set by R&B/Soul singer/songwriter Cherry Thomas and Municipal Ballet Co dancers Molly Cook, Olivia Mason and Constanza Murphy, performed at the Utah Museum of Contemporary Art (UMOCA). The series second offering is an effortlessly virtuosic performance delivered by trumpet player Evan Taylor at downtown Salt Lake City’s Rocket Skate Studios. “With COVID, we don’t get to play live with other people that much anymore, and it felt really good to do that,” Taylor says. The final Social Antidote Presents concert, featuring the Provo-based alternative rock band, Brother. filmed in THE BLOCKS’ FICE Alleyway, is scheduled to go live on February 8, 2021. 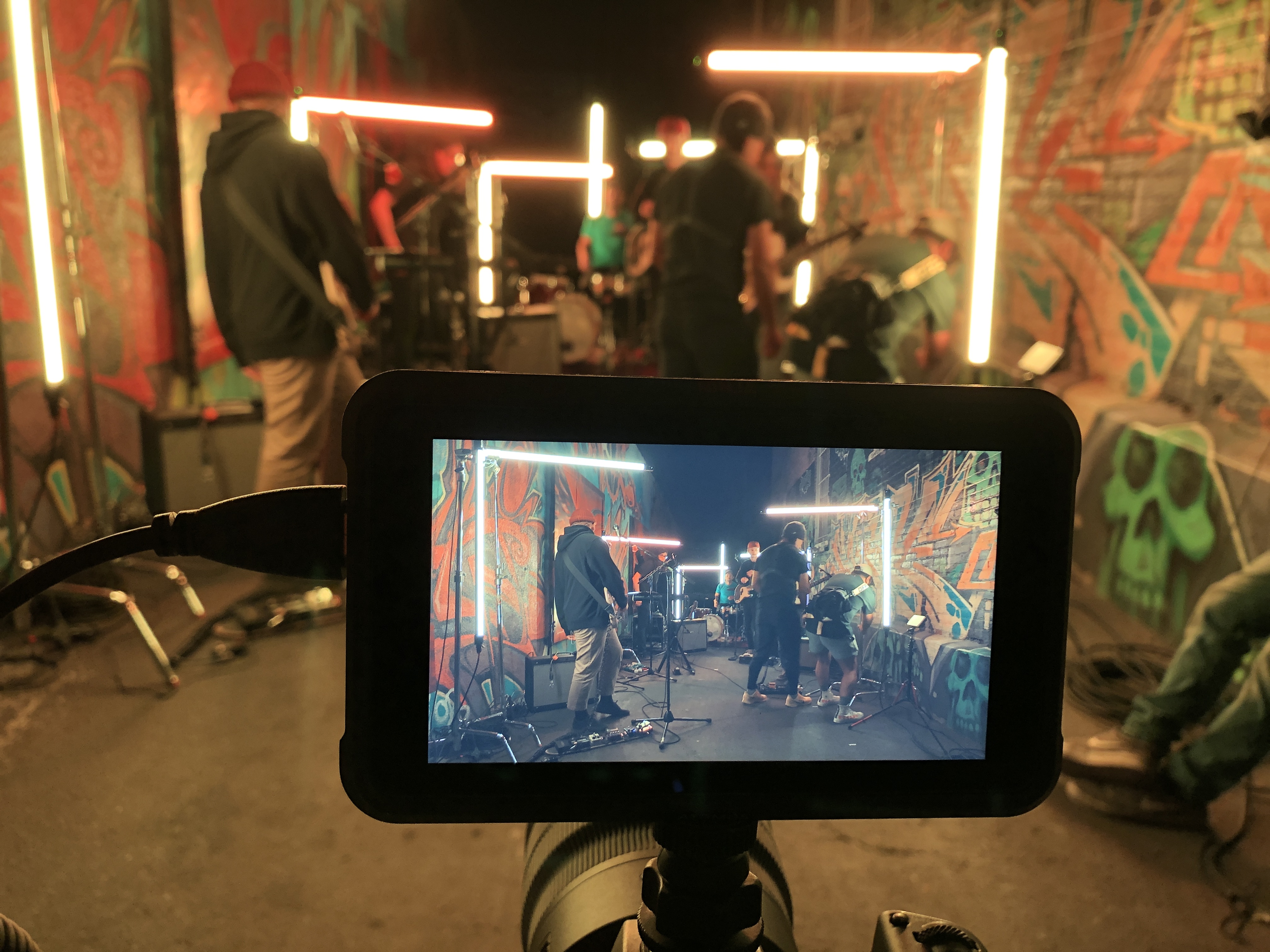 All of Social Antidote’s online performances are available free of charge, but Bueno is hopeful audiences will chip in to support these innately artistic glimpses of local talent and places. “Our goal is to bring in donations to support what we are doing by pushing our vision,” Bueno says. “There’s so many opportunities for us to showcase both the city and the amazing artists who create here. We are hoping we can extend the Social Antidote Presents series and involve more local artists.”

Social Antidote’s Live and Presents concerts can be found on YouTube. Other projects they have in the works include “The Capsule,” an immersive, live experience featuring local artists scheduled for rollout later this year. For more information about upcoming events and performances, follow socialantidote.live on Instagram.