The Holidays Are Back: 10 Live and In-person Ways to Celebrate

Sure, last December’s Zoom meetups, driveway cocktail parties and live-streamed performances did an OK job of preserving holiday cheer. But what those pandemic-necessitated substitutes also accomplished is an off-the-charts excitement for this season’s return to live and in-person holiday events. (Can I get a hallelujah to that?!) Over the next month, THE BLOCKS will be bursting with festive things to do. The following 10 events and ways to tap into the spirit of the holidays in downtown Salt Lake City.

You’ll wonder why you ever thought fine art was stuffy or one-dimensional once you take a stroll through three mind-blowing art exhibits open now in downtown Salt Lake. The Leonardo’s From Monet to Kandinsky and Italian Renaissance exhibitions introduce viewers to some of the world’s most famous artists with more than 10,000 digitized works of art displayed in a mesmerizing 360-degree wall and floor projections. These two exhibits will run at The Leonardo (open Wednesday through Sunday, noon to 5 p.m.) through December when a new round of Art Through Experience exhibits will open. Also running downtown now is Beyond Van Gogh: The Immersive Experience, a deep dive into the art and world of this troubled and talented artist. Van Gogh’s story is stunningly told through cutting-edge projection technology against the backdrop of an original musical score and is narrated in the artist’s own words. This exhibit is open Wednesday through Sunday, 10 a.m. to 8 p.m., through December 31.

We hope you’re ready to give your double Lutz a go because one of downtown’s most beloved winter traditions is back for the 2021-22 season: outdoor skating on the Gallivan Center Ice Rink. The rink is open daily (except Christmas Day) through February and admission includes skate rental. While you’re there, be sure to make time to take a stroll through the plaza adorned with thousands of holiday lights, including those flocking a 54-foot-tall evergreen tree. At the Gallivan you’ll also be treated to  “GLOW,” a series of three new glittery public art pieces by local environmentalist, artist, and University of Utah faculty member, Emily Nicolosi, whose inspiring debut sculpture, Koro Loko, was on display at Gallivan Plaza all of last winter.

The Return of William Christensen’s The Nutcracker

Billed by The New York Times as “The best Nutcracker in the United States,” the Ballet West Dance Company—along with the Ballet West Symphony—brings back in-person performances of this much-anticipated December tradition at Capitol Theatre, December 4 – 26. Cast members for this year’s production will include guest artists from the Houston Ballet, Yuriko Kajiya and Connor Walsh, during select performances. Get your tickets soon, however. By Thanksgiving, ticket sales for Ballet West’s 76th presentation of The Nutcracker—the longest continuous annual run in the U.S.—had already far outpaced all the company’s productions for the last 25 years.

While ongoing seismic upgrade construction continues to keep much of Temple Square closed, the public is invited to walk around parts of the grounds to view limited light displays and attractions, including: “Peace On Earth,” an animated nativity projected on the ceiling of the Salt Lake Tabernacle every 15 minutes from 4:30 p.m. to 10 p.m. daily through December 31; international nativities, located near the Assembly Hall, which is open for guests to rest and meditate while listening to Christmas music; viewings of “The Christ Child” in the Conference Center Theater (every 30 minutes in the evenings); live daily organ recitals in the Tabernacle (Monday-Saturdays at noon, Sundays at 2 p.m.). 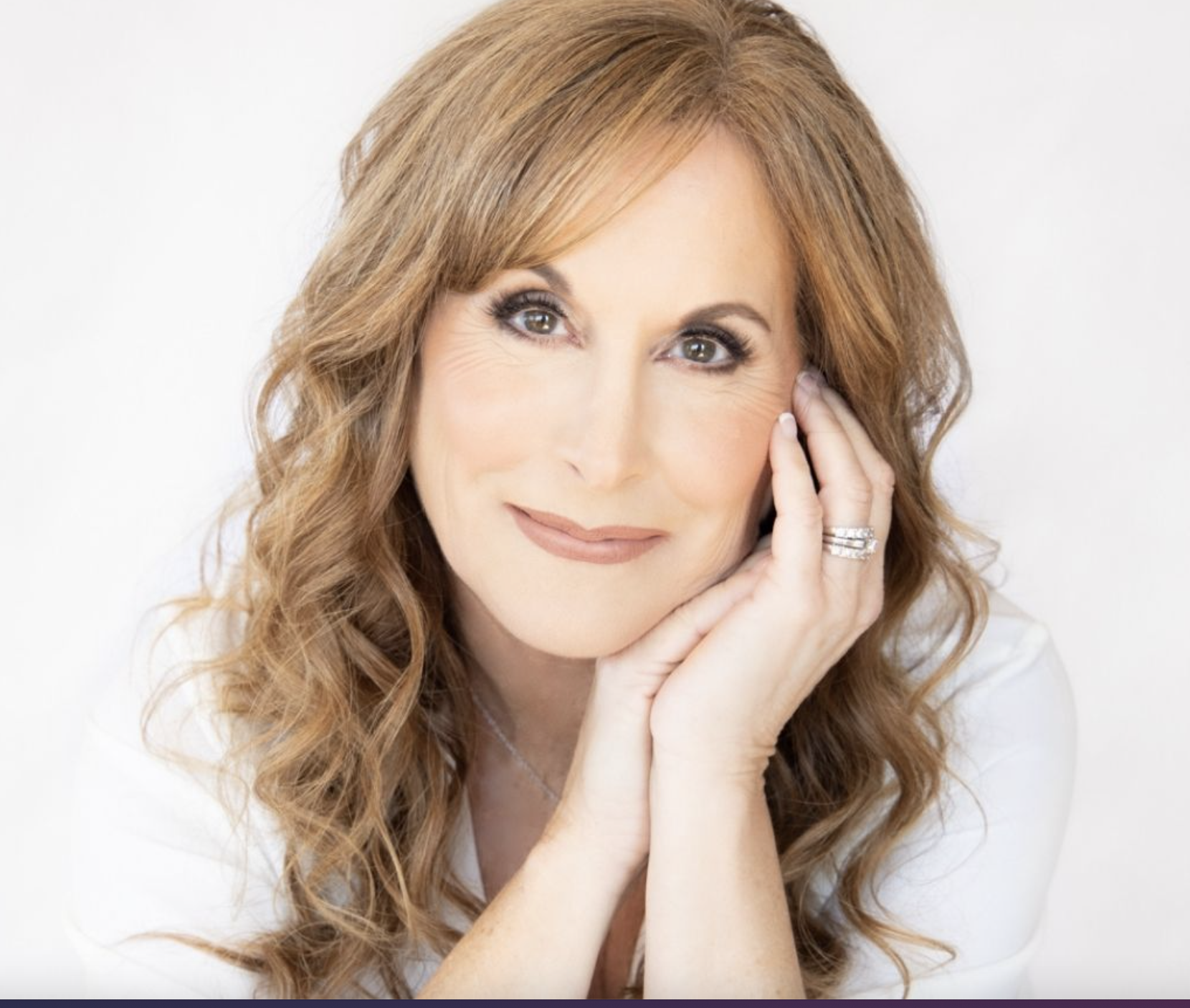 Music is Back in Abravanel Hall

‘Making hay while the sun shines’ seems to be the adopted mantra for the Utah Symphony this holiday season. This venerable orchestra’s calendar is jam-packed with events throughout December 2021 and well into the New Year. A few of its performances with an undeniable holiday flair include the Holiday Pops concert featuring Jodi Benson (December 17 and 18), the Here Comes Santa Claus Family Series concert (December 18), and Home Alone in concert (December 21 and 22).

For the 10th year running, Macy’s a City Creek Center tapped local artists to adorn its holiday windows exclusively with candy. Hundreds of pounds of sugary sweets create displays around the theme of Tiptoe, a plush toy reindeer who is afraid to fly. (And that is available for purchase at all Macy’s stores, of course.) The artists who created this year’s windows include Neil Brown, Steph Dahle, Holly Jones and Jeff Rollo. While there, have your kids drop their letter to Santa in the Macy’s Believe mailbox. Macy’s will donate $1 to the Make-A-Wish Foundation for each letter placed in the box between now and December 24.

To Market, To Market

Looking to stave off that online shopping fatigue? Then plan a visit to one (or both!) of these downtown markets, both held at The Gateway. The Winter Farmers Market—where more than 60 fresh food and craft vendors sell locally grown produce, meat, eggs, cheese, baked goods, sauces, condiments, chocolate and unique holiday items—is open Saturdays, 10 a.m. to 2 p.m. And the well-curated Holiday Urban Flea Market—featuring eclectic vintage and antique items, clothing, records, furniture, art and handcrafted items—will be held on Sunday, December 12 from 10 a.m. to 4 p.m.

Utah’s official Christmas carol crooner, Kurt Bestor, celebrates the 34th year of his wildly popular show, A Kurt Bestor Christmas, with special guest performer Alex Boyé, at downtown Salt Lake’s Eccles Theater on December 9, 10 and 11. After last year’s show was moved online due to the pandemic, Bestor says that this year’s performances promise to be extra memorable for all involved. “I am sure that, when the curtain rises and the first note is played, we’ll all have Yuletide goosebumps!”

Getting Boozy for a Good Cause

Visit ten downtown bars while getting toys and necessities to children in need with the fourth-annual Christmas Bar Crawl, held on December 11 from 4 to 10 p.m. Downtown watering holes on this year’s crawl include Echo Night Club, Good Grammar, Gracie’s, Green Pig Pub, London Bell, Quarters Arcade Bar, Sky SLC, Wasted Space, Twist and Karma Night Club. Each of the Crawl bars will offer drink specials, entertainment or other special events; crawlers can visit as many or as few as they want, in no particular order. And don’t miss the Christmas Crawl After Party, which gets underway at Karma Night Club at 10 p.m. Bottoms Up! 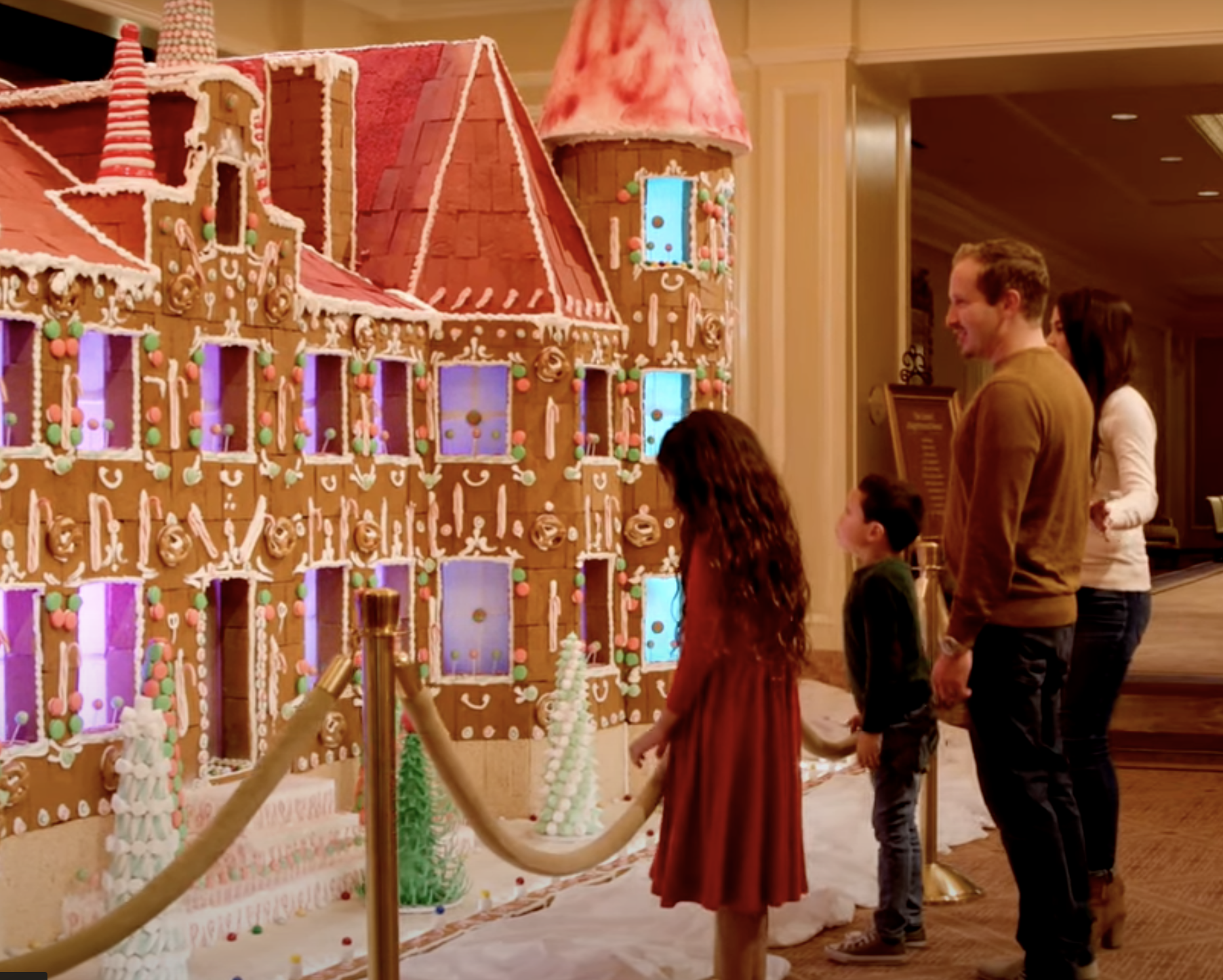 This year, The Grand America Hotel upholds its tradition of decorating its lobby-level shop windows by presenting a progressive holiday stroll in the theme of The Nutcracker. Each window’s hand-crafted display tells a different chapter of this beloved Christmas tale about Clara, the Sugar Plum fairies, Drosselmeyer, the Mouse King and more. The Nutcracker window stroll will be on display at The Grand through January 1, 2022. While there, be sure to stroll by the lobby’s life-size holiday gingerbread house, pop in for scones and cream during Afternoon Tea or make a reservation to partake in The Grand’s eyepopping spread presented for Sunday Brunch.