How to Grow a Music Festival 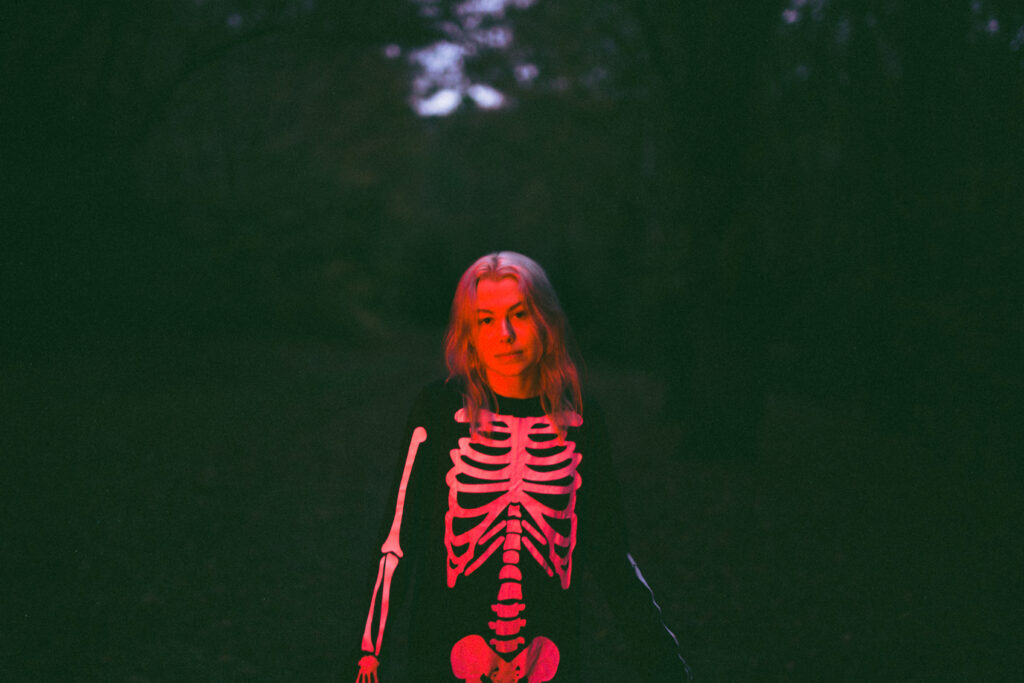 “I am more proud of this festival than of anything I’ve done before in music,” says Will Sartain, describing the third annual Kilby Court Block Party (#KBP3), a two-day music festival he and his business partner, Lance Saunders, conceived and will host at downtown Salt Lake City’s Library Square on May 13 and 14, 2022. A few of the internationally acclaimed artists scheduled to perform as part of KBP3 include Phoebe Bridgers—who will be fresh off a headline appearance at Coachella—Mac DeMarco, Clairo, Animal Collective, Car Seat Headrest along 30 more bands and performers. Not surprisingly, KBP3 two-day passes sold out within six hours of going on sale on February 1; the show completely sold out soon thereafter. Along with 21 hours of live music over two days, KPB3 will also encompass an authentic music fest vibe courtesy of 15 food trucks, art installations and “lots of adult beverages and great spaces to sit down,” Sartain says.

Not only have music fans taken note of the talent Sartain assembled for this year’s KBP3, but the fest has garnered the attention of the industry’s backbone—the performing artists—as well. “It took four months to book this festival. The more performers we booked, the more we found who wanted to come and play. All the [KBP3] artists are really psyched to play together,” Sartain says. “In fact, many artists scheduled their tours around this event. I like to say that Kilby Block Party 3 is made up of your favorite bands, favorite bands.” 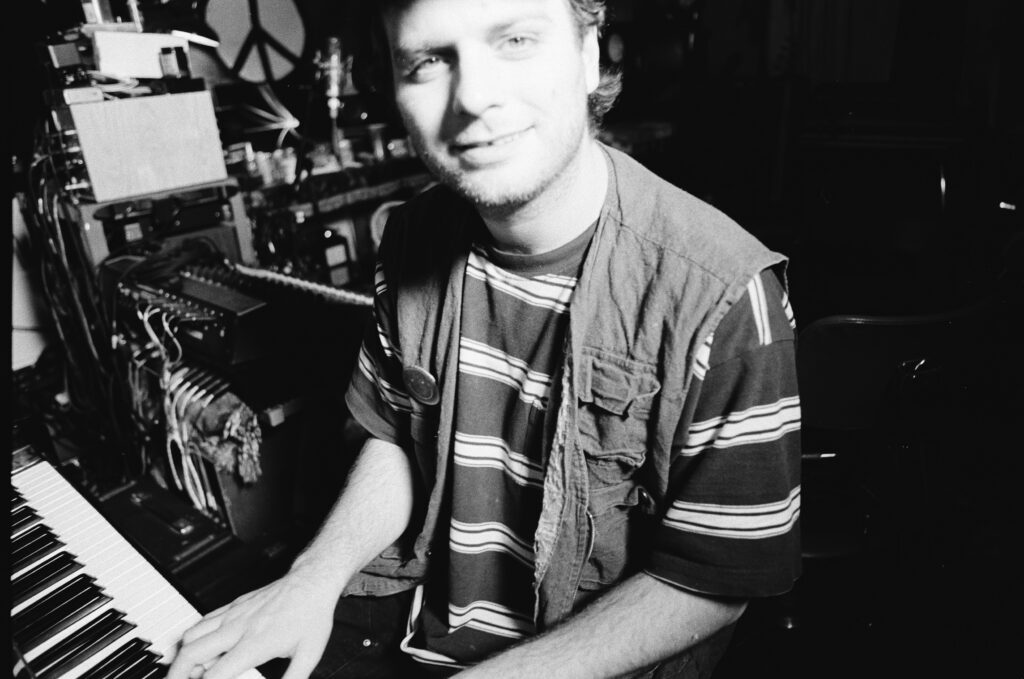 The buzz around KBP3 is helping Sartain land an even bigger lineup for next year’s event. Though he declined to go on record with whom he’s specifically spoken to about playing KBP4, Sartain did say that all are artists that would likely have not bothered to return his call before hearing about the event’s 2022 lineup. “We’ve built some creative capitol this year and I think next year’s Block Party will tap more into that casual music listener as well as those looking for more creative and unique music,” Sartain says.

So, Sartain and Saunders do indeed have plenty to take pride in with regard to KBP3, which seems on a trajectory for consideration similar to acclaimed music fests like South by Southwest, Pitchfork or even the aforementioned Coachella. Sartain admits that luck played a role in landing the KBP3’s can’t-miss lineup. But creating an event of that caliber also takes “years of relationship and reputation building,” he explained—a journey that for Sartain and Saunders began, appropriately, at Kilby Court.

The small, gritty and now-iconic all-ages venue on Salt Lake City’s west side was launched in 1999 by Phil Sherburne, who at the time, also lived and operated his carpentry business on the premises. Sartain was a Kilby Court regular from its opening and took a job there working the door when he was just 18 years old. When the venue’s only other employee got fired, Sartain took over booking as well. “I was obsessed with it,” he says.

As time passed, Sartain helped evolve Kilby Court into a bona fide presence on both the local music scene and as a must-play, mid-country stop for emerging alternative bands on tour. “It grew pretty slowly,” Sartain says. “We always ran the business responsibly—making sure all the talent got paid—and so that really helped build our reputation with performers.”

In 2007, he and Saunders, a fellow Kilby disciple, founded their music booking and event production company, S&S Presents. Through their formalized collab, Sartain channeled his music booking fixation to other venues and music series, including The Depot, The Complex, Soundwell, The Great Saltair, Maverik Center, the Ogden Twilight Series and Hurricane’s Superbloom Music Festival. Sherburne sold Kilby to Sartain and Saunders in 2008 and a year later they purchased Urban Lounge as well. In 2016, the duo opened The Metro Music Hall, a mid-size concert venue and event space that, in addition to live music, hosts drag shows, comedians, spoken word events, and other performers. And in then in 2019, S&S threw its first Kilby Block Party, headlined by Death Cab for Cutie, to celebrate Kilby Court’s 20th anniversary. The 2020 Block Party, slated to feature Still Woozy, Little Dragon and iDKHOW, was first postponed and then ultimately cancelled due to the pandemic. KBP2 triumphantly returned in October 2021 with Young the Giant topping the bill.

To say interest for KBP3 is exponentially greater than past Kilby Block Party events is not hyperbole. “Last year when we announced the lineup on social media, we got 1,000 likes in the first day. This year, we received more than 12,000 likes the day we announced,” Sartain says. Those who missed out on KBP3’s initial ticket offering can register on the event’s website here to get info about possible (but unlikely) future KPB3 ticket releases.

If you didn’t get tickets, and are 21 or older, there’s still a way to tap into the KBP3 vibe. S&S-owned Urban Lounge and Blue Gene’s (located side-by-side on 500 East) will host ticketed after parties on both nights of KBP3. Event performer Choir Boy will play an additional set at Urban Lounge on May 13; Form Of Rocket will take to the stage there on May 14. DJs will play the after parties at Blue Gene’s, no entry fee required. Sartain has invited all KBP3 performing artists to the after parties, meaning if you go, you’ll get to party like—and maybe with—a rock star. For details, visit kilbycourt.com/kilby-block-party.