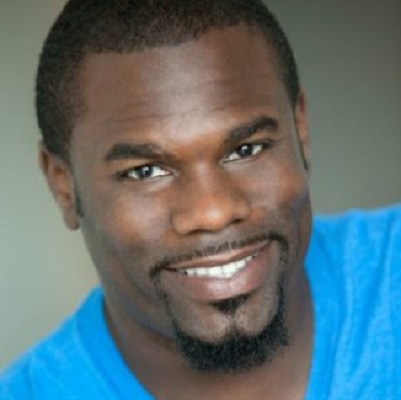 Corey is a highly sought after national touring college, club and corporate and cruise ship performer. He was the winner of The Catch a New Rising Star, The Funniest Comic in New England and the 2017 Big Sky Comedy Festivals. Rodrigues has been featured on the hilarious Gotham Live, Laughs on Fox, True TV’s Laff Mobbs Laff Tracks, and made his late night debut in 2019 in the Conan O’Brien show. He currently can be heard daily on Sirius XM. He combines comedy from his own life and the lives of those around him. Mix that with a hilarious point of view and he’s able to talk about just about anything. 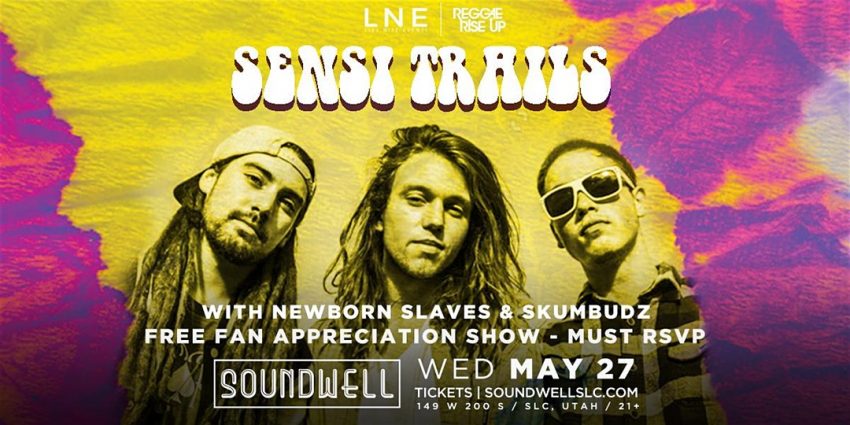 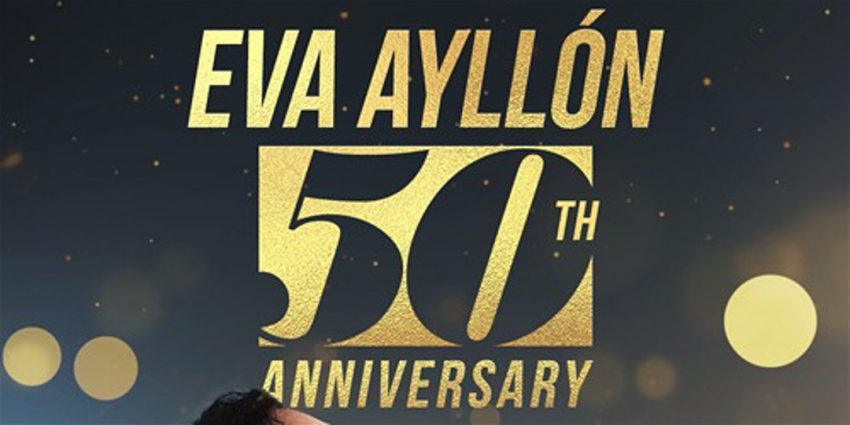 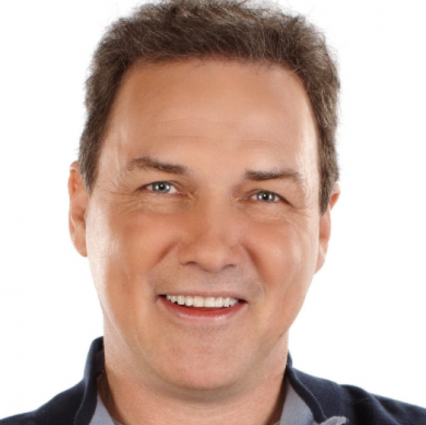