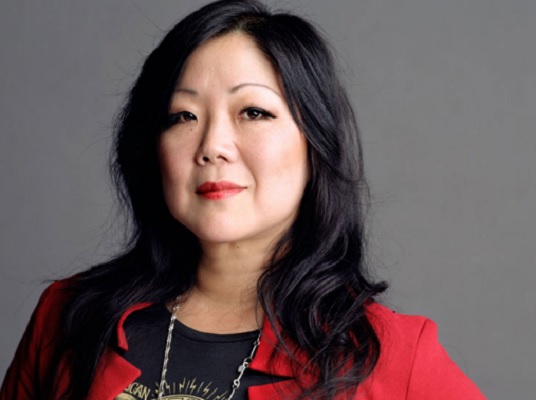 Margaret Cho was raies in San Francisco. “It was different than any other place on Earth,” she said. “I grew up and went to grammar school on Haight Street during the ’70s. There were old hippies, ex-druggies, burnouts, drag queens, and Chinese people. To say it was a melting pot – that’s the least of it. I was a really confusing enlightening, wonderful time.” Ignoring the traditions of her patriarchal culture, her mother bravely resisted an arranged marriage in Korea and married Margaret’s father a Korean joke book writer. 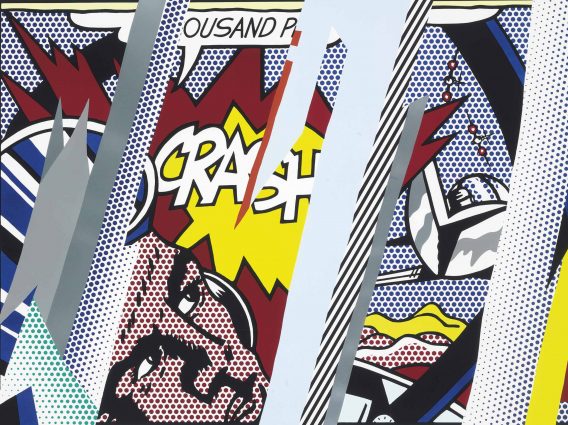 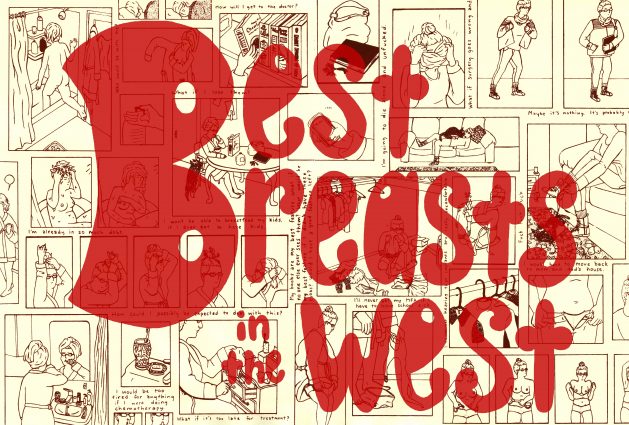 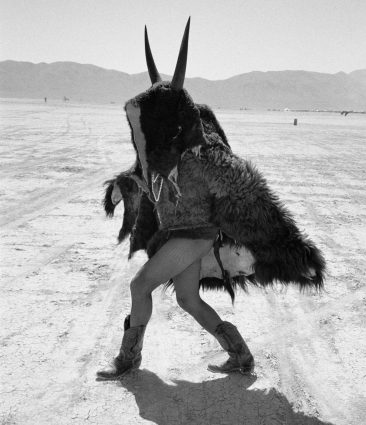 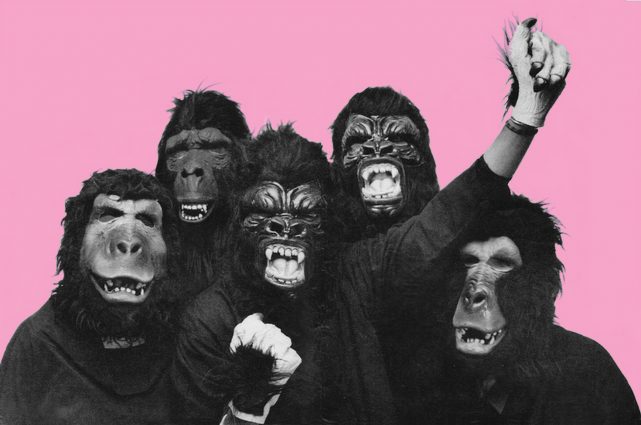