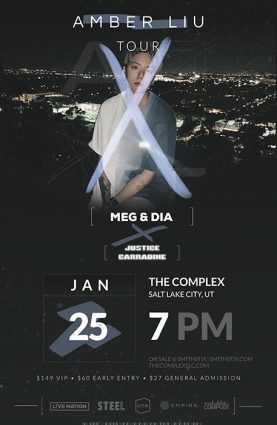 A California native, Amber Liu was discovered at the age of 15 at SM Entertainment’s global auditions in Los Angeles. Following a move to South Korea, she debuted in 2009 as a member of the female group f(x). The record-breaking electro-pop-based K-pop group quickly became one of the industry’s most popular and award-winning. In 2013, the group became the first K-pop act to perform at SXSW, with the New York Times’ Jon Pareles calling their performance “impeccable.” f(x)’s 2013 album ‘Pink Tape’ was called “one of the best Asian pop albums of all-time,” by Pitchfork and charted #1 on Billboards K-Pop Hot 100 and World Album charts. In 2015, Amber’s first solo release, the critically acclaimed album “Beautiful”, debuted at #2 on Billboard’s World Albums chart, with the title track’smusic video, released the same day, garnering more than 1 million YouTube views in its first day of release. She has also made a careeron television and film, hosting several variety and travel shows in South Korea, and will star in the American indie film The Eagle and the Albatross in 2020. 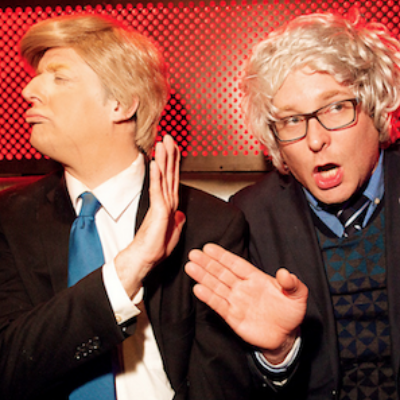 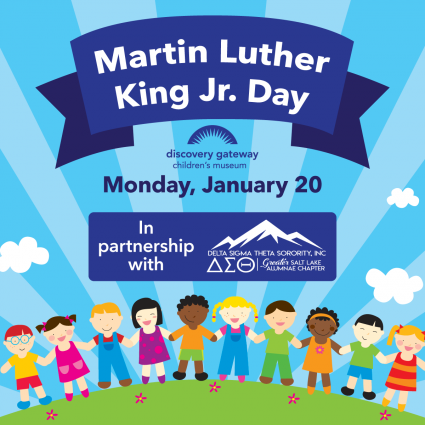 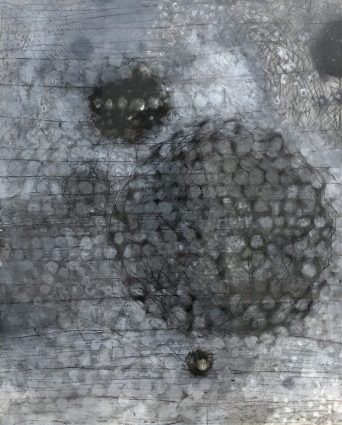