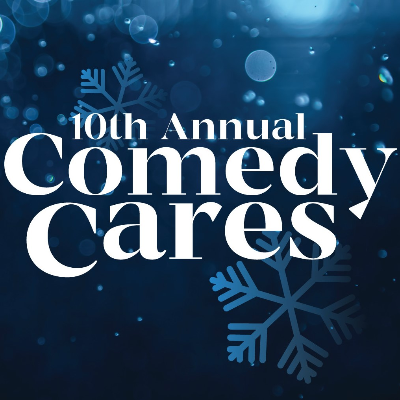 Comedy Cares is an annual charity event put on by comedian Guy Seidel that helps families around the Wasatch Front and Guy’s hometown of Helper, Utah have a good Christmas. Donations of items are gathered throughout the year then brought to Wiseguys and put onstage, comedians perform and then after their sets, all the items are raffled or auctioned. Half of the money raised goes to Children and The Earth, then distributed on-air via Mick and Allen at KBER 101, the other half of the money goes to United Way of Eastern Utah’s Angel Tree program. 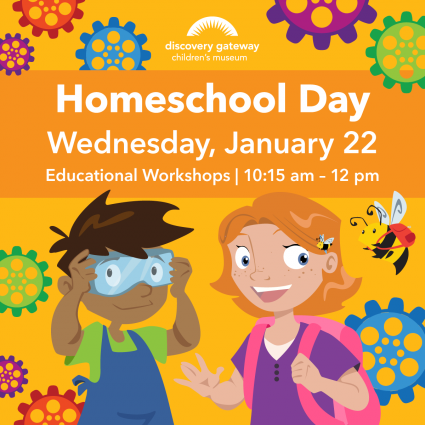 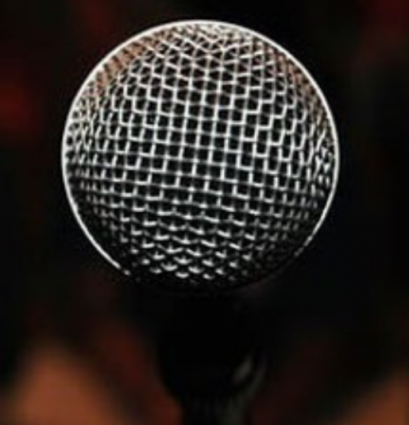 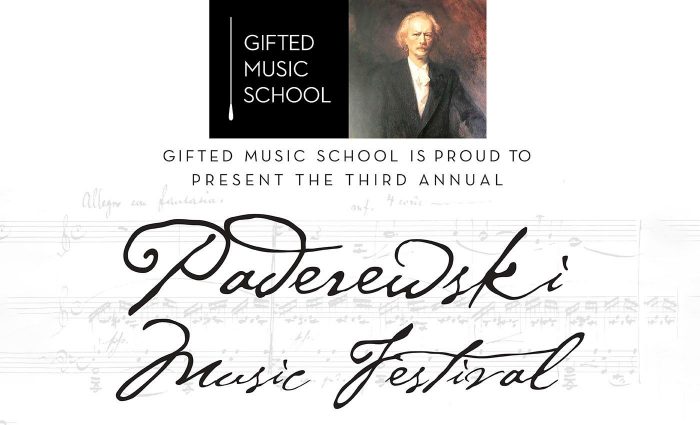 Jazz in the Rabbit Hole