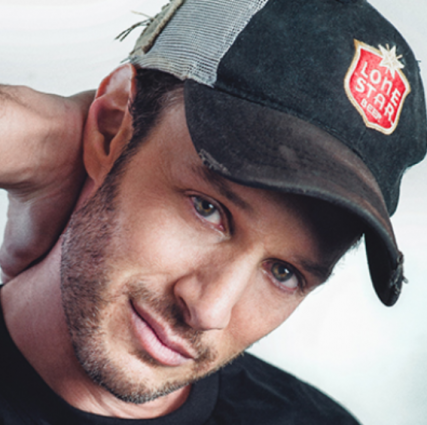 Josh Wolf is a comedian, actor and NY Times Bestselling author best known for his work as a round table guest and writer on E!’s Chelsea Lately and After Lately. He has become one of the most sought-after personalities in comedy, headlining stand-up comedy tours across the nation. Josh starred on and hosted CMT’s first original late-night comedy series, The Josh Wolf Show, which aired for one season. He has written on numerous sitcoms including Yes, Dear, Will Smith’s All of Us, Cuts, and Dads in Parks. Wolf appeared on the fourth season of NBC’s Last Comic Standing and has had recurring roles on television series like My Name Is Earl and Raising Hope. He is also a recurring guest on ESPN’s SportsNation. Wolf hosted Shark After Dark, which aired during the ultra-popular “Shark Week” on The Discovery Channel, as well as Discovery’s late-night series Naked After Dark, which recapped each episode of the hit series Naked and Afraid. Additionally, Wolf has published a book, titled It Takes Balls: Dating Single Moms and Other Confessions from an Unprepared Single Dad, through Grand Central Publishing. Funny and brutally honest, the book detailed Wolf’s adventures as a struggling stand-up comedian, while juggling being a single parent in Los Angeles. Wolf continues to perform stand-up comedy tours nationally and internationally.