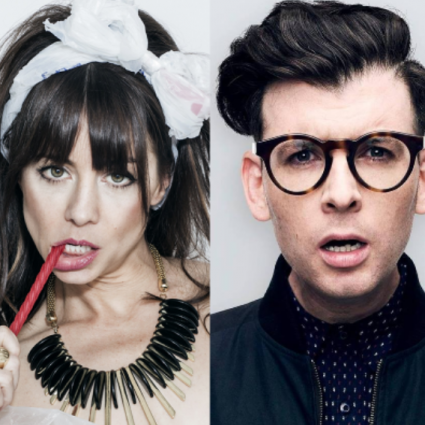 Comedians Natasha Leggero (Comedy Central Roasts, creator and star of Comedy Central’s “Another Period,” and Carmen on Showtime’s “Dice”) and Moshe Kasher (Host of the Comedy Central talk show “Problematic,” a regular on @midnight, and the author of the acclaimed memoir, “Kasher in the Rye”) have been married for a couple years, so they are basically relationship experts. They will come to your town, perform stand up, and offer live relationship advice that will either keep couples together forever or keep them laughing as they plan their divorce. 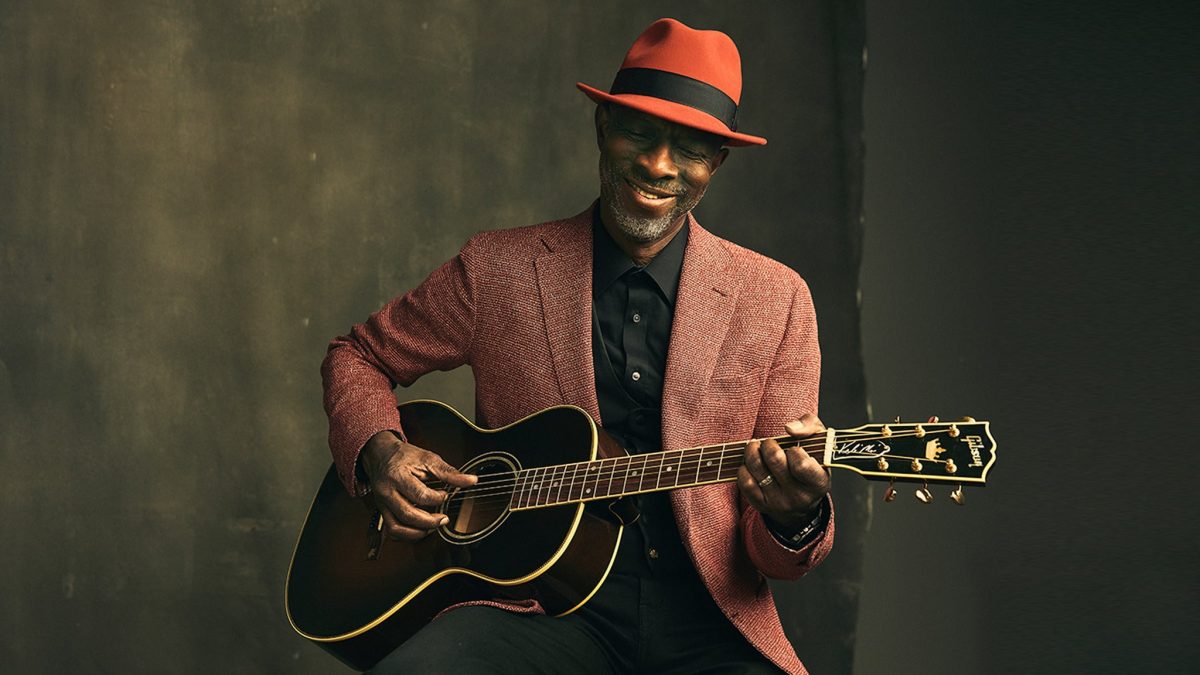 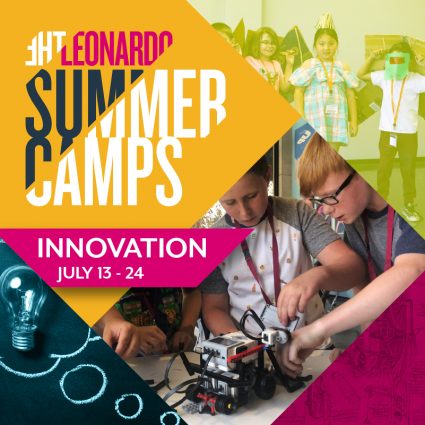 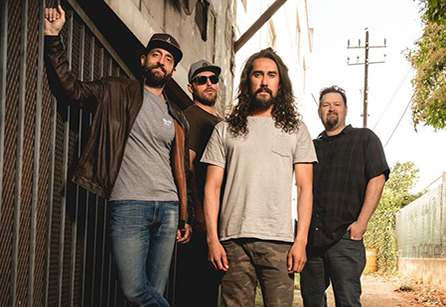