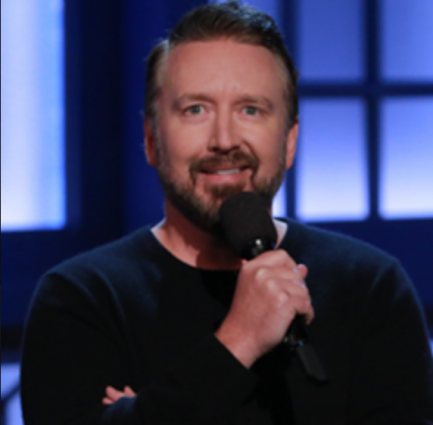 With over 750 million streams of his 5 albums to date, Chad Daniels is the most listened to a comedian you might not recognize in a photo. His audio plays are in the 99th percentile in comedy and music on Pandora alone, averaging over 1MM per week. If you want to know what he looks like, his most recent release “Dad Channels” is available now as a special, streaming globally on Amazon Prime Video along with his previous special “As Is” and a documentary following Chad, Tom Segura, and Pete Lee through China called “I Need You To Kill.” Chad’s previous album, “Footprints on the Moon” was the most-streamed comedy album of 2017, and he has 6 late-night appearances and a Comedy Central Half Hour under his belt. If you want to know more, you can follow Chad on Instagram and twitter @thatchaddaniels or subscribe to his Facebook page @comedianchaddaniels. 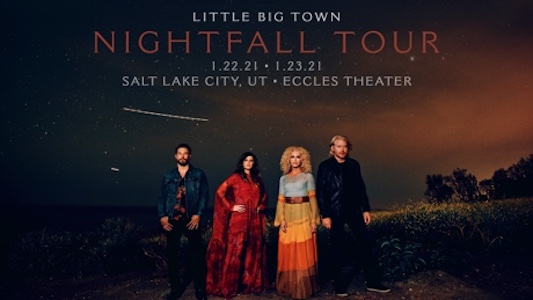 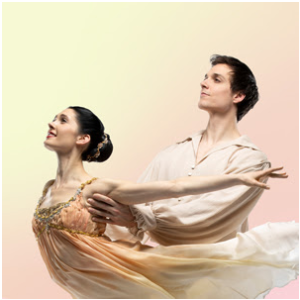 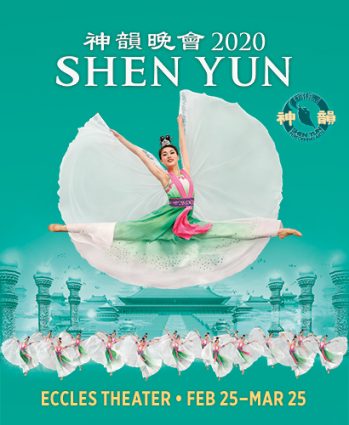 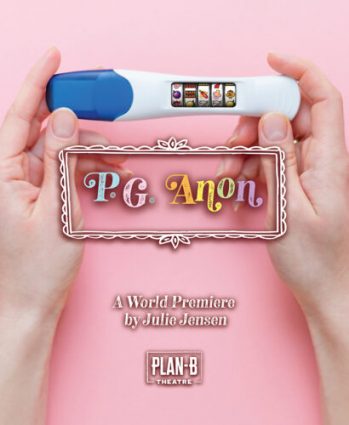