The Sultan and The Saint Documantary Screening

The Sultan and The Saint Documantary Screening

WHAT IMPACT CAN AN ENCOUNTER MAKE?

In 1219 during the raging conflict of the Crusades, the Muslim Sultan Malek al-Kamil and the Christian Francis of Assisi courageously entered into dialogue paving a path that eventually led to ending the Crusades. Their example is an invitation to join in respectful dialogue with people of different faiths and cultures.

The Sultan and The Saint” tells one of the great, lost stories from history. Set during the terrible time of the Crusades, it speaks with urgency to our present. Two men of faith, one an itinerant Christian preacher, the other the ruler of the Muslim Kingdom, bucked a century of war, distrust, and insidious propaganda in a search for peace.

It is the story of Francis of Assisi and the Sultan of Egypt, and their meeting on a bloody battlefield, when one of the largest Crusader armies ever assembled tried to conquer Egypt. This is big history, important history. Not only does it speak directly to some of the East-West conflicts of today, the story itself is very dramatic with many fascinating twists and turns, and with central characters who are more compelling than even their legends claim.

On one hand there is Francis, a starry-eyed would-be knight in provincial Assisi, captured as a prisoner of war and imprisoned for a year, then released as an abused victim of violence, whose one solution to witnessing so much hatred was a radical reorganization of his life and values.

And there is a forgotten Muslim prince, the young nephew of the brilliant Saladin, Richard the Lionheart’s famous opponent, who was raised in the Sultan’s palace and groomed for the throne in an education steeped in Islamic learning. Two more unlikely protagonists are hard to imagine. And yet the meeting between these two men, at a crossroads moment, changed history.

The film sheds light on the crusades origins of dehumanizing rhetoric towards non-Europeans and non-Christians and how this language tapped into something primal and dangerous and violent in the human mind. The Crusades resulted in four generations of escalating conflict that was directed not only at Muslims, but also Jews, Orthodox Christians in the East, and eventually other Western Europeans.

It seemed to have no end. But then — while sliding on the evermore slippery road to apocalypse — Francis of Assisi undertook one of the bravest risks in the history of peacemaking by crossing enemy lines to meet with the Sultan of a supposedly cruel and Satanic enemy.

Nile trapped their army of 50,000. And finally, that this little known encounter between these two men helped suck the venom out of the conflict and ultimately ended this seemingly endless war.

Not only is the story itself is very dramatic with many fascinating twists and turns, with central characters who are more compelling than even their legends would have them, but it inspires solutions for the negative atmosphere we find ourselves in today. 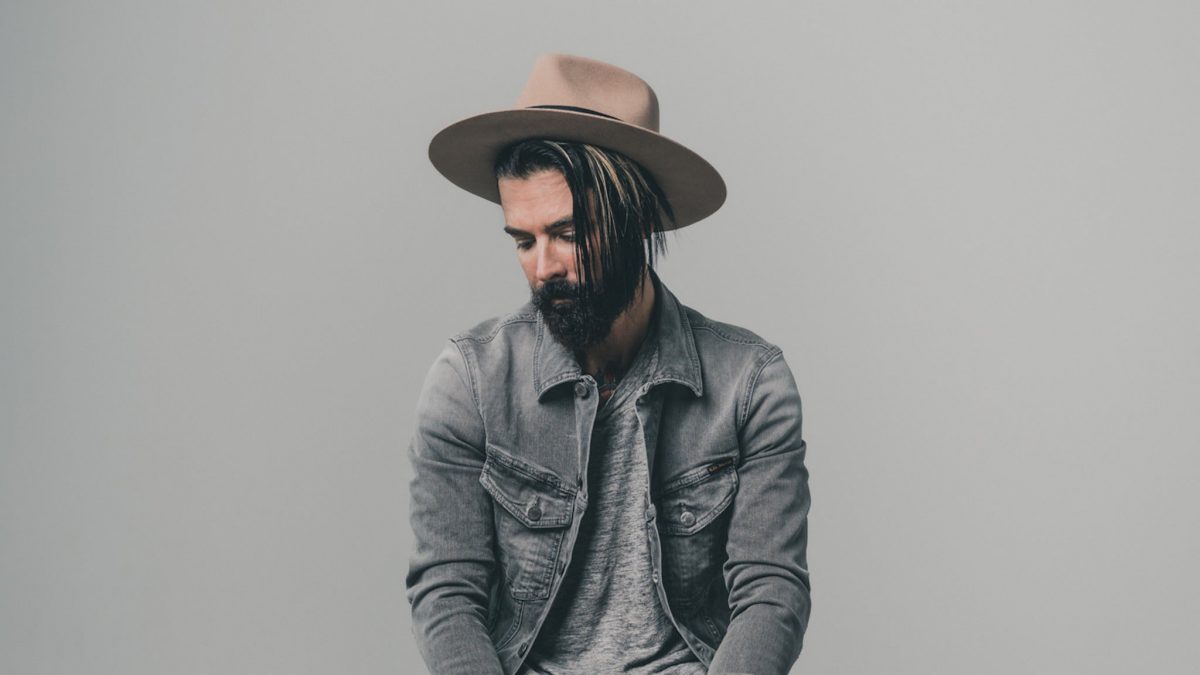 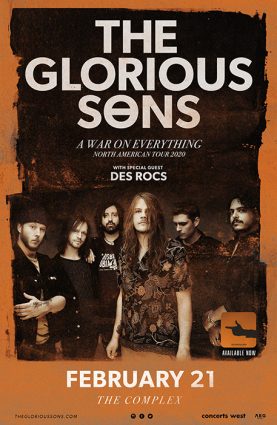 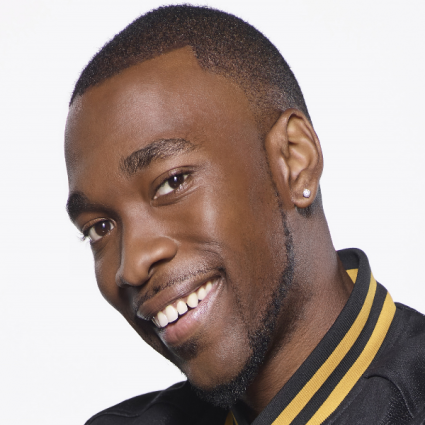