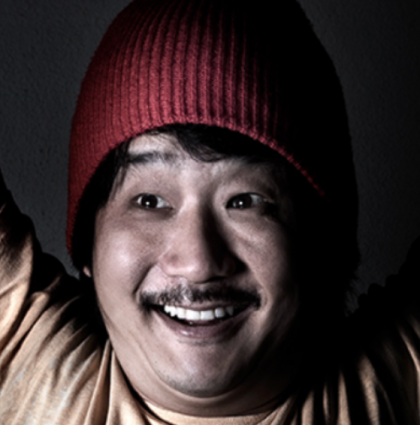 Bobby Lee is best known from his numerous years as a cast member on MADtv and his podcast Tiger Belly, one of the top comedy podcasts in the world. Bobby recently starred on ABC’s Splitting Up Together and also starred on the NBC show Animal Practice. He has been touring the country year-round with his hilariously unpredictable stand-up. Lee’s film credits include The Dictator, Pineapple Express, and Harold & Kumar Go to White Castle. On TV, Lee was a regular guest on E!’s Chelsea Lately, has appeared in Curb Your Enthusiasm, and has performed stand-up on both Premium Blend as well as The Tonight Show. Lee voiced Tim/Sumo in the Hulu original series The Awesomes, was a recurring guest on Netflix’s LOVE and stared in several national commercials, such as Bookings.com. He was also a recurring guest on David Choe’s podcast DVDASA. 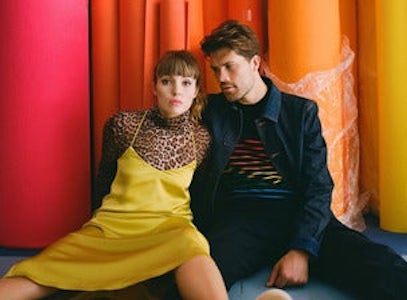 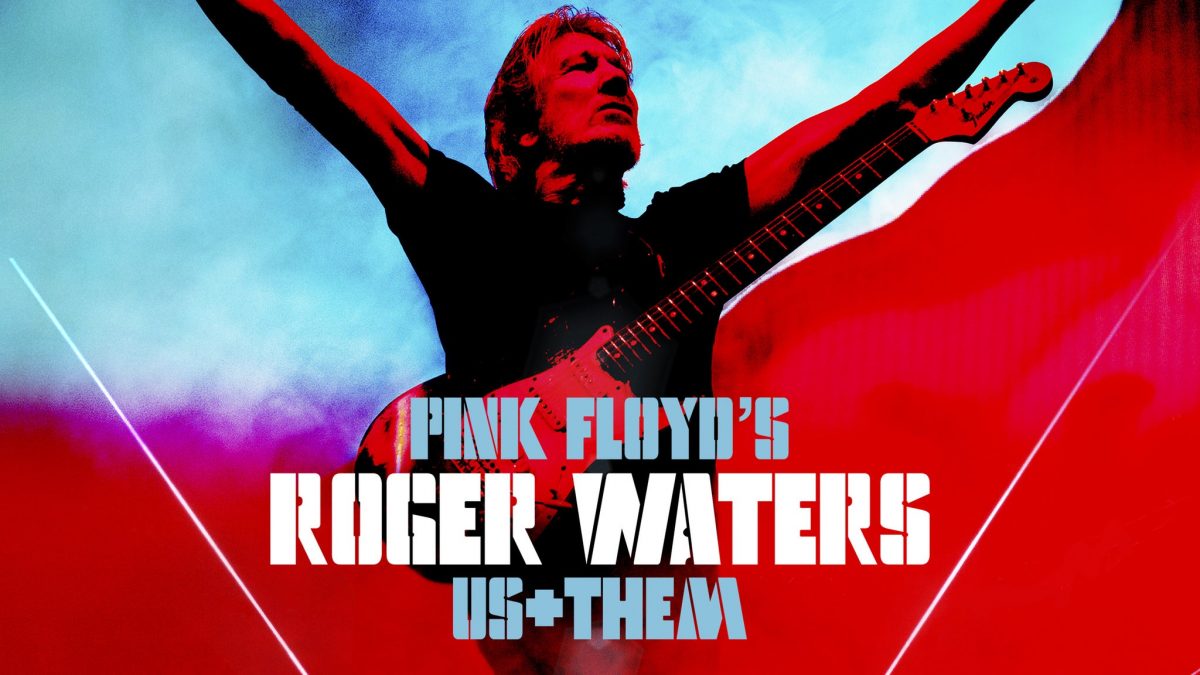 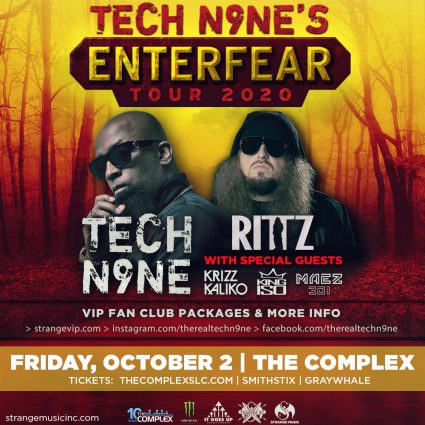 Tech N9NE brings his Enterfear Tour to The Complex on 10/2 with Rittz + more.