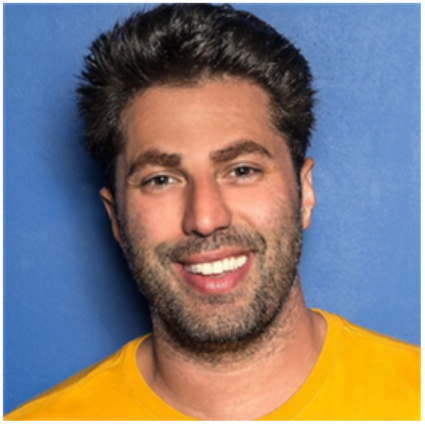 Adam Ray has been very busy between his acting, writing and touring the country doing stand-up. He was most recently seen on Arrested Development, HBO’s Curb Your Enthusiasm, the Netflix film Game Over Man, HBO’s Ballers, and season two of American Vandal for Netflix.On the big screen, Adam is known from his work opposite Sandra Bullock and Melissa McCarthy in Paul Feig’s buddy cop comedy The Heat. He was also featured in Paul Feig’s Spy, in the Jennifer Lopez comedy Second Act, as well as the reboot of Ghostbusters. Adam was a cast member in the reboot of the sketch comedy franchise MADtv for the CW and played Joey McIntyre’s manager on the Pop Network show Return Of The Mac. On the voiceover front, Adam has been the voice of CONAN for the past two years, has featured in cartoons like Trolls, Rick & Morty, Supermansion, and most recently in the Dreamworks show She-Ra on Netflix.Adam co-hosted the comedy game show Separation Anxiety on TBS with comedian Iliza Shlesinger and has guest-starred on 2 Broke Girls, Workaholics, Silicon Valley, and @midnight. He has written for MTV’s Punk’d, Adam Devine’s House Party, and the reboot of Mystery Science Theater. Ray’s stand-up has been featured on The Late Late Show with Craig Ferguson and Adam Devine’s House Party on Comedy Central. Adam is a regular on The Adam Carolla Podcast and co-hosts the popular About Last Night podcast. His hilarious sketches, which have garnered over 30 million views on YouTube and Funny Or Die. 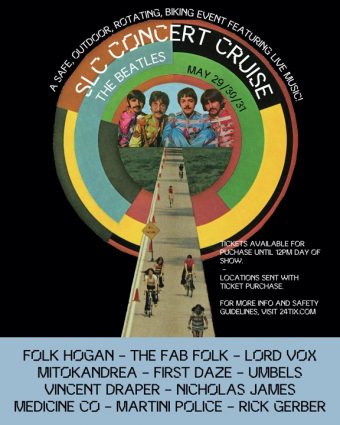 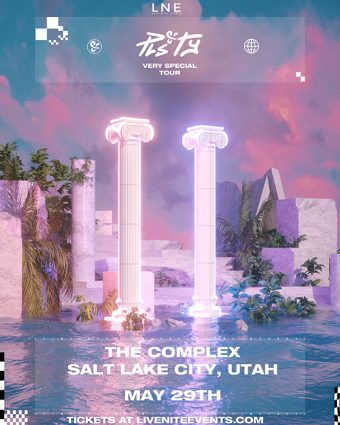 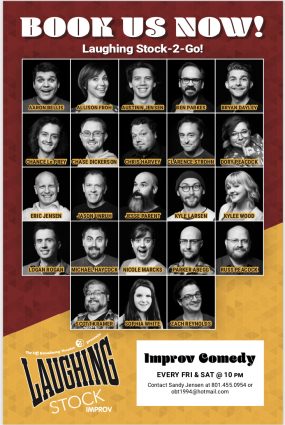 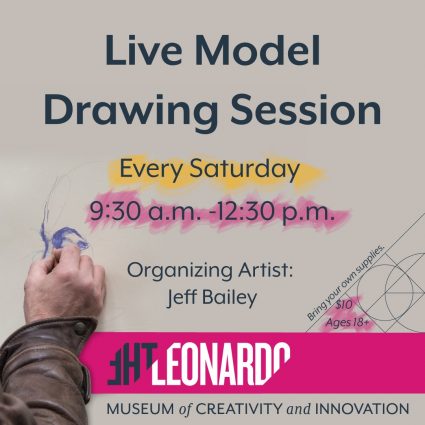