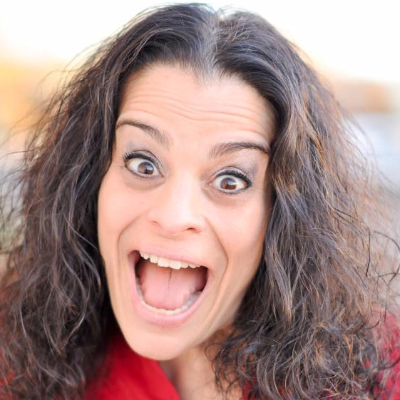 Jessica Kirson is a powerhouse on stage. She’s a hilariously relatable performer of sheer silliness, vulnerability, and ridiculous characters. Her countless comedic character videos have racked up over 30 million views on social media. Her audience is multigenerational, creating an excuse for large groups of friends and families to spend a night out together. In an era where only 10% of all touring comedians are female, Jessica stands out as one of the strongest comedians regardless of gender. As her friend Dave Attell says, “I’d hate to follow her.”Jessica produced the upcoming FX’s Hysterical, a feature-length documentary premiering at SXSW 2021 that explores the changing landscape of women in stand-up comedy. The documentary features Margaret Cho, Nikki Glazer, Chelsea Handler, Fortune Feimster, and other notable comedians. Her one-hour special Talking to Myself was executive produced by Bill Burr and debuted on Comedy Central. She is a regular on This Week at the Comedy Cellar, and has appeared on The Tonight Show with Jimmy Fallon, The Tonight Show with Jay Leno, The View, and Kevin Can Wait. Last year, Jessica was featured playing herself on the HBO series Crashing. She also recently acted in and served as a consultant, producer, and writer on the Robert De Niro film The Comedian.Jessica’s characters are coming to life in her new podcast, Disgusting Hawk presented by GaS Digital. Through her Relatively Sane podcast, Jessica has interviewed the likes of Bill Burr, Jim Gaffigan, and Rosie O’Donnell.She was recently awarded “Best Female Comic” by the MAC association in New York City and received the prestigious Nightlife Award for “Best Stand-up Comedian.” In her spare time, Jessica is a regular contributor to The Howard Stern Show, where she produces and stars in prank calls for the program. 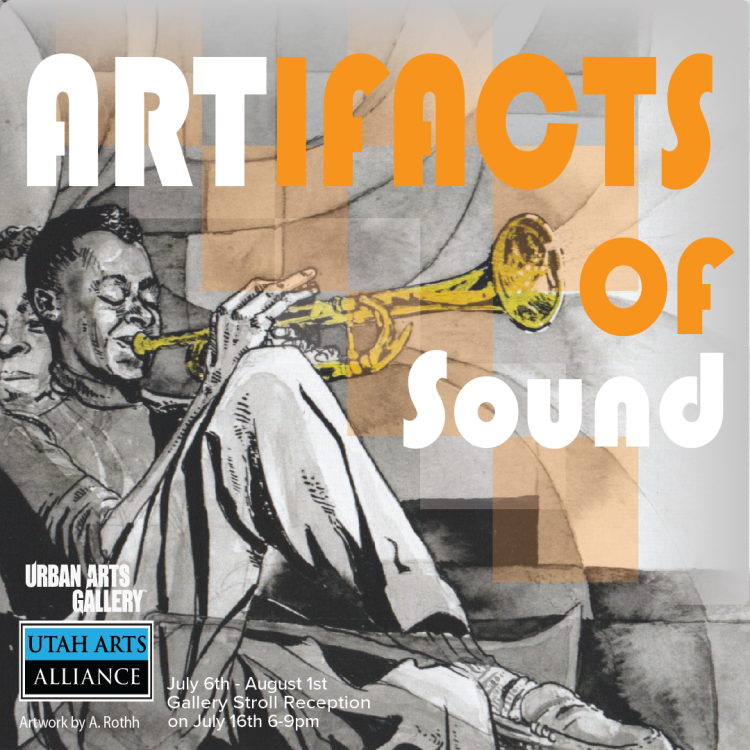 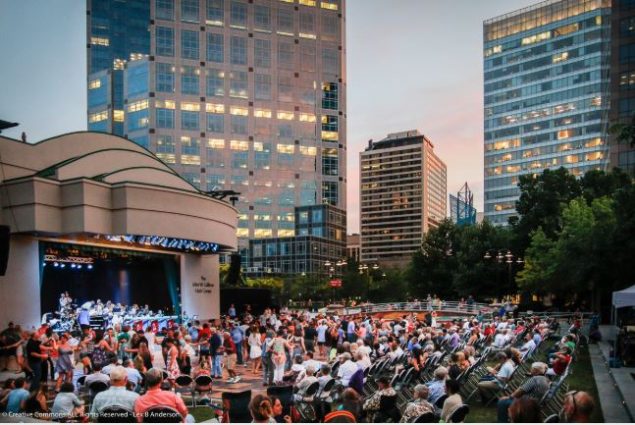 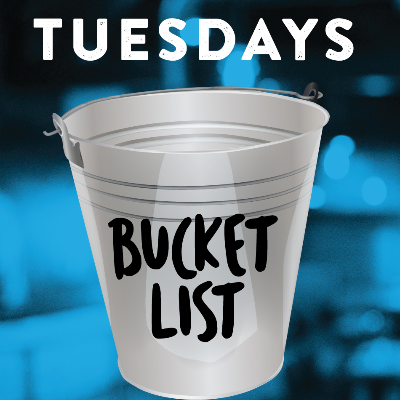 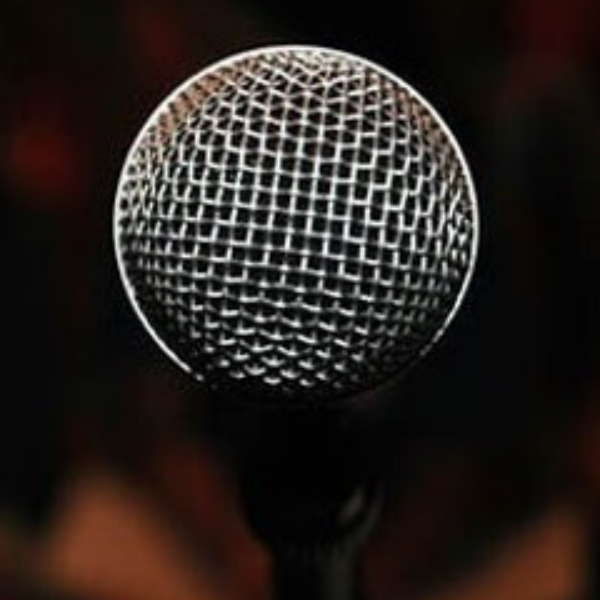