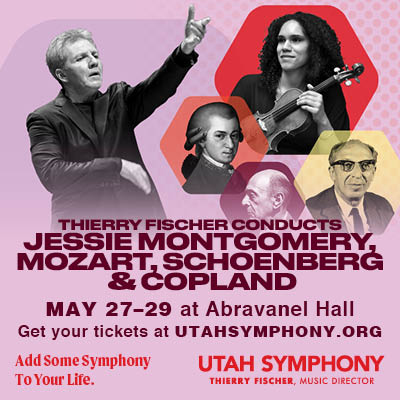 At the end of a one-of-a-kind season, we offer the “simple gift” of new music paired with some of the most recognizable themes in the orchestral repertoire.

· Strum is the culminating result of several versions of a string quintet Jessie Montgomery composed in 2006. Drawing on American folk idioms, the piece has a narrative that begins with fleeting nostalgia and transforms into ecstatic celebration.

· With countless pop culture examples to its credit, Mozart’s Eine kleine Nachtmusik (A Little Night Music) starts with one of the most recognizable themes in orchestral history.

· Schoenberg’s rarely-performed Chamber Symphony No. 2, premiered in 1940, completes the pair with a late-career return to consonance.

· Appalachian Spring, which won the Pulitzer Prize for music in 1945, contains some of Aaron Copland’s most familiar music, particularly his set of variations on the Shaker hymn “Simple Gifts.” 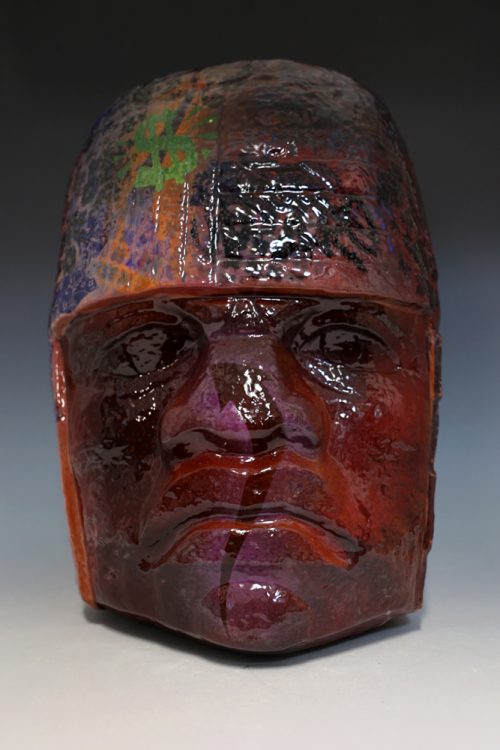 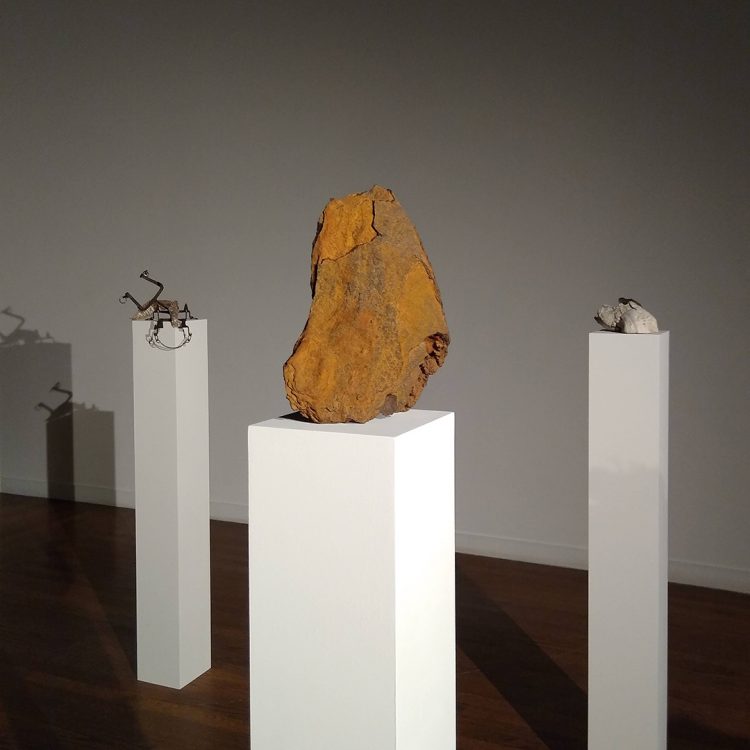 Exhibition consisting of found objects, artifacts, and other ephemera collected by the artist while in residence at the museum. 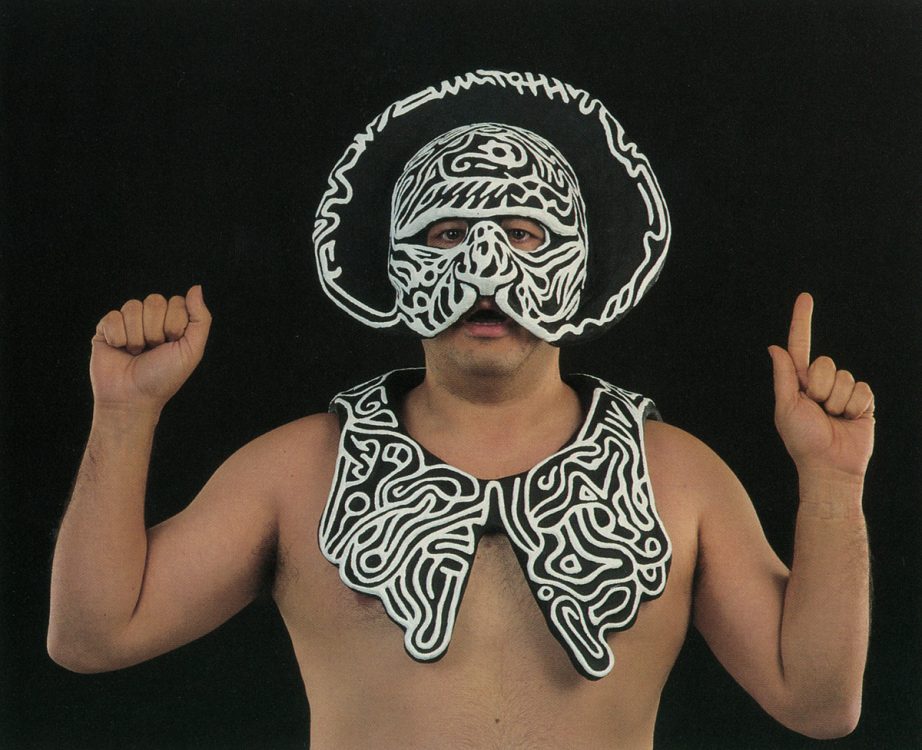