Daughtry at The Complex 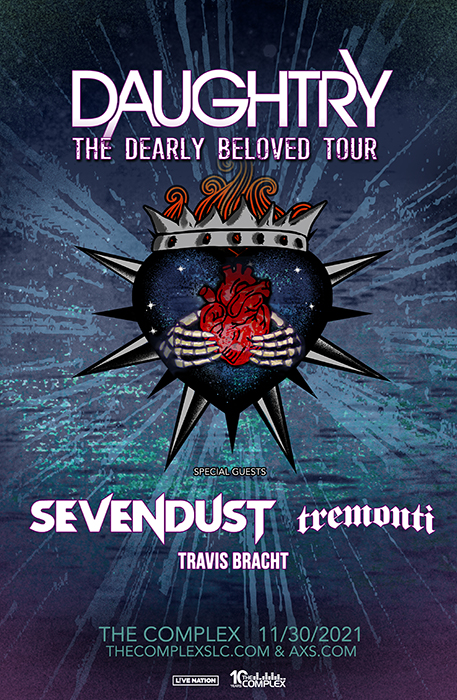 Daughtry at The Complex

Daughtry, one of the most visible and consistent Rock & Roll torchbearers of the 21st Century, has sold over 9 million albums and 16million singles worldwide as well as selling out concerts across the globe. Their debut album, the self-titled Daughtry, was the top-selling album of 2007, producing 4 Top 20 Platinum-selling singles on the Billboard Hot 100 and became the fastest-selling rock debut album in Soundscan history. It was also nominated for 4 Grammy Awards and won 4 American Music Awards and 7 Billboard Music Awards including Album of the Year. The subsequent albums, Leave This Town (2009), Break The Spell (2011), Baptized (2013) and Cage To Rattle (2018) were all certified Gold and placed in the top 10 in the Billboard Top 200 Albums Chart. In 2020, Daughtry released their newest single, World On Fire, which marked their return to their rock roots and the top of the Rock Charts in the US. 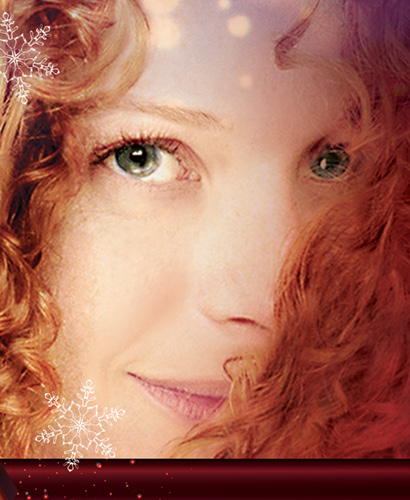 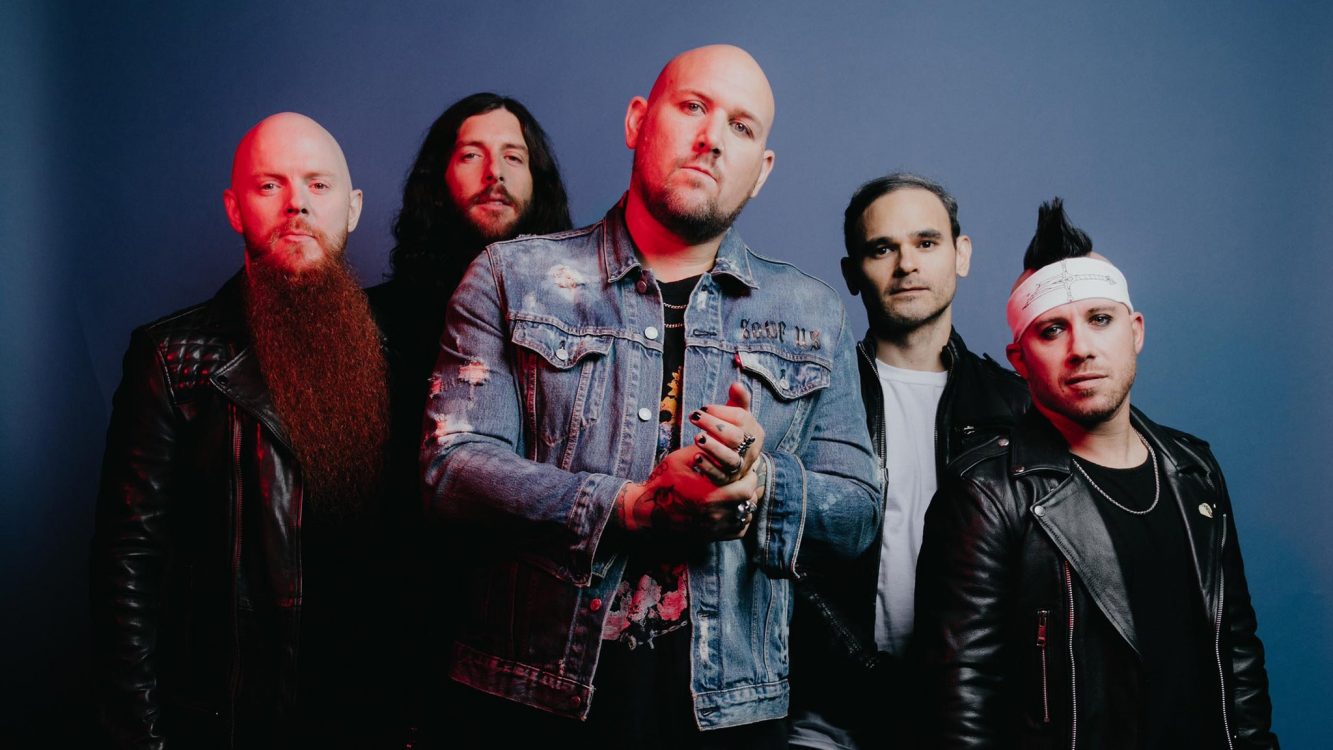 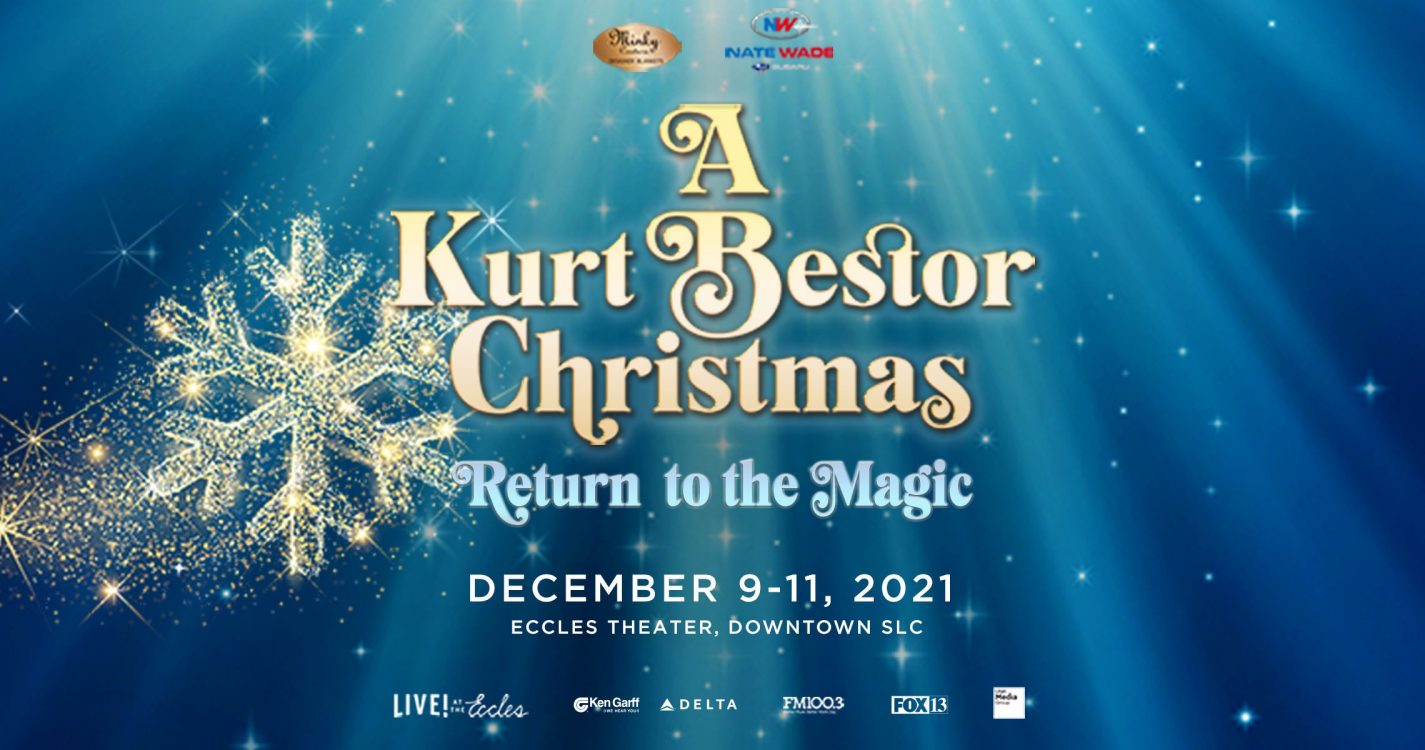 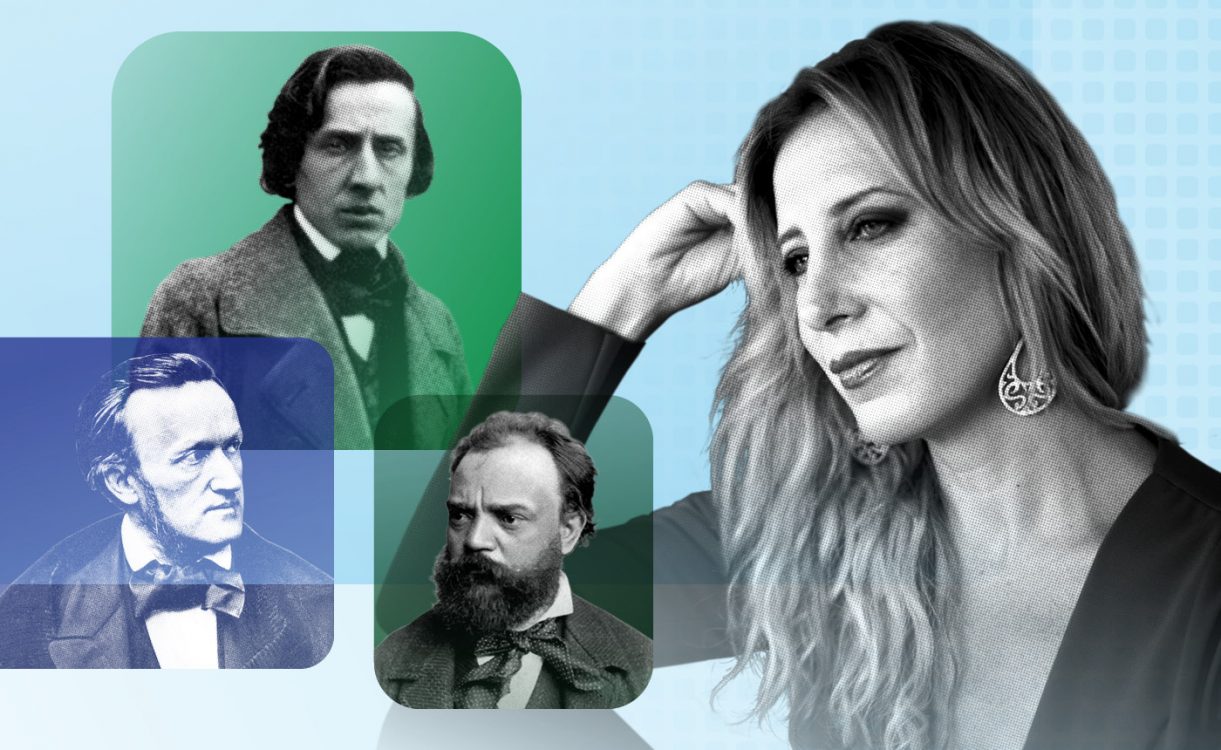