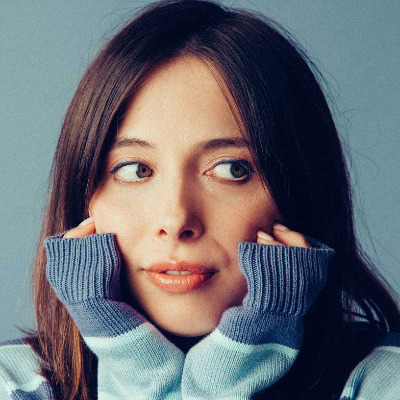 Esther Povitsky is hilarious in a distinctly modern way. Reveling in self-deprecation with a deadpan twist, Povitsky tells the trials and tribulations of being a 30-year-old woman in the world today. A personal storyteller, you’ll leave this show with a clear idea of who “Little Esther” is. 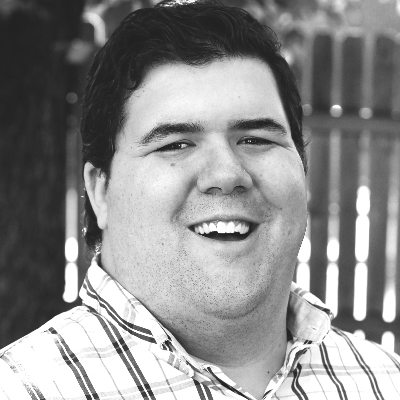 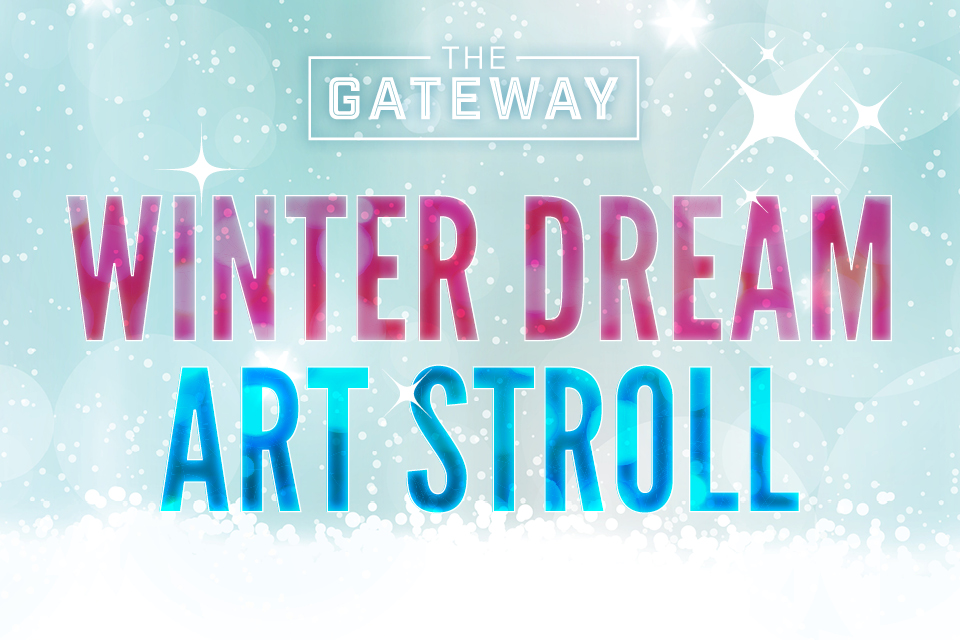 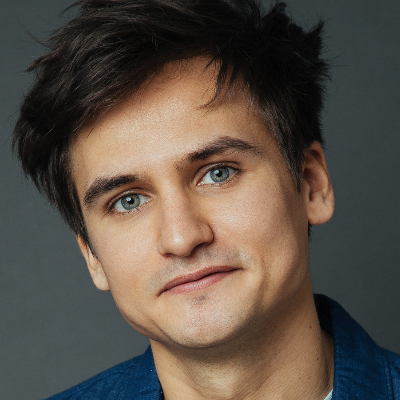 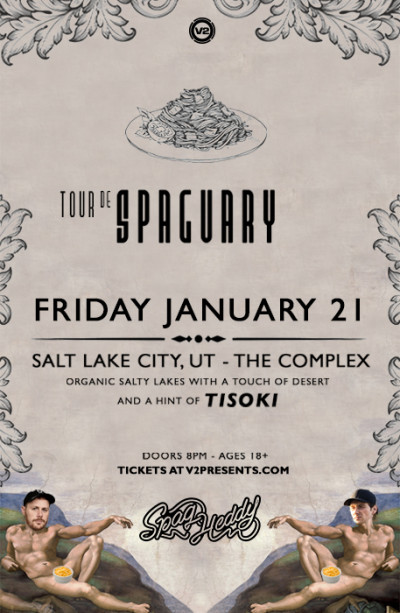 SPAG HEDDY at The Complex

SPAG HEDDY at brings tour De Spaguary to The Complex in Downtown SLC!