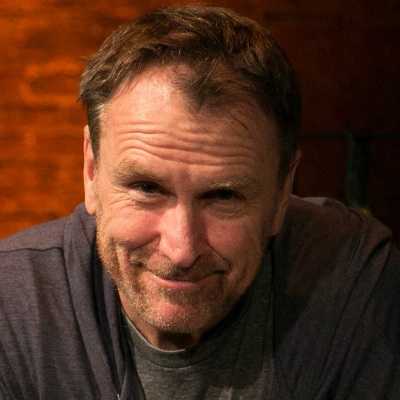 Colin Quinn: The Last Best Hope LIVE at Wiseguys Downtown SLC at the Gateway! In a society where there are too many voices, Colin Quinn offers up his voice as the only one that needs to be heard. Comedian, Actor, and Author Colin Quinn has become one of the most beloved voices in comedy, with a focus often on the roller coaster ride that American politics and culture has historically been. His beloved commentary on news headlines dates back to his popular 1990s run hosting “Weekend Update” on NBC’s iconic Saturday Night Live and as host of Comedy Central’s classic fan-favorite series Tough Crowd with Colin Quinn.Colin’s HBO Max special Colin Quinn & Friends: A Parking Lot Comedy Show premiered on November 12, 2020. Part documentary and part standup showcase, Colin headlines and directs the hour, which was shot at a repurposed drive-in theater in Brooklyn on September 1st with a socially distanced audience and a lineup of NYC comedy community staples. A time capsule of standup during the first year of the Covid-19 pandemic, Colin Quinn & Friends documents what live entertainment was at that moment and how those conditions affected the art form.