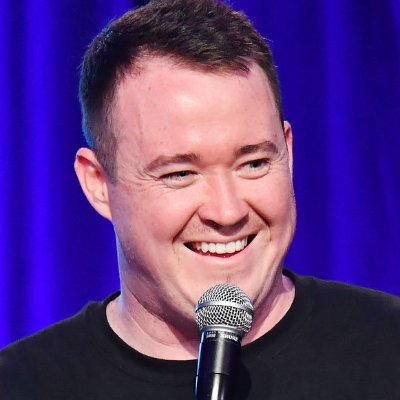 Jamie Lee is a stand-up comedian, actor and Emmy award winning television writer/producer whom Elle Magazine recently named one of the top comedians to watch. Jamie starred as Ali Reissen, the female lead in the Judd Apatow-produced HBO series CRASHING, opposite Pete Holmes. Jamie wrote and starred in “The Viewing Party” episode of CRASHING, which was directed by Judd Apatow and honored by the New York Times in their piece on The Best TV Episodes of 2019. In addition to being one of the core cast members of MTV’s hit show GIRL CODE, Lee has appeared on CORPORATE (Comedy Central), 10 THINGS (TruTV), CONAN (TBS), THE LATE LATE SHOW WITH JAMES CORDEN (CBS), LAST CALL WITH CARSON DAILY (NBC), CHELSEA LATELY (E!) and @MIDNIGHT (Comedy Central). In December 2016, Lee released her debut book Weddiculous (Harper Collins), which quickly rose to #1 on Bustle.com’s list of best wedding books. The book was adapted by Netflix and ITV as a series titled THE WEDDING COACH, which was hosted and Executive Produced by Jamie and premiered on April 7th, 2021. Jamie has served as a Co-Executive Producer on the mega-hit Apple TV+ series TED LASSO, created by Bill Lawrence and Jason Sudeikis, which received a record breaking 20 Emmy Award nominations, taking home 7 awards, including Outstanding Comedy Series. Jamie won two WGA Awards and an Emmy Award for her work on the series.