Over Under / The Whags / Casio Ghost 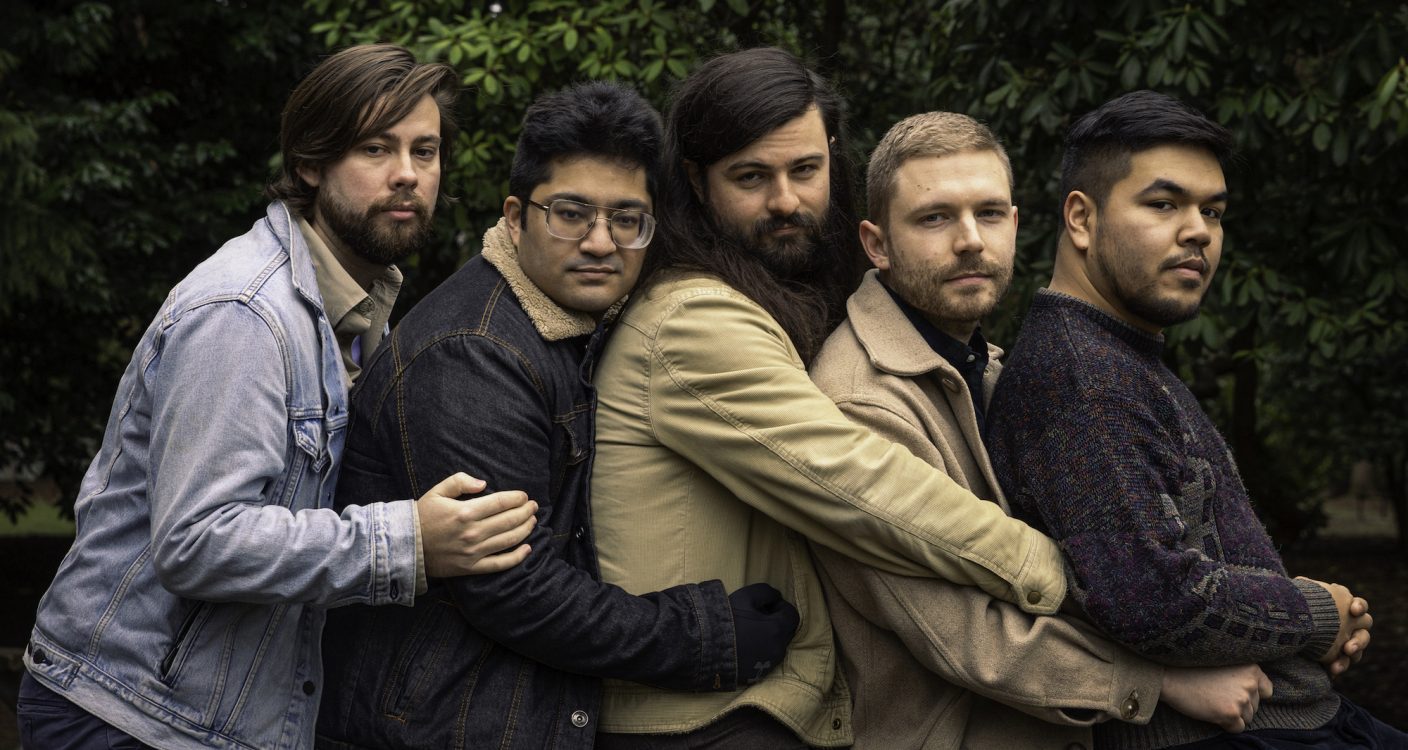 Over Under / The Whags / Casio Ghost

Presented by The DLC at The DLC

The Whags, on tour from Seattle, visit Salt Lake City for the first time to play The DLC at Quarters Arcade. Local support from Over Under and Casio Ghost.
The Whags grew out of a group of longtime musical friends who began collaborating in the summer of 2017 when an impromptu show crossed their paths. The resulting songs would become the foundation for an ever-growing repertoire, incorporating sounds of groove-driven psychedelic funk, harmony-laden sunshine americana, and the swirly, soulful improvisation of another era. The band released their debut EP in spring of 2019 and have since released a series of singles with a full length debut to come later this year.a