The Box Too Sneak Peek 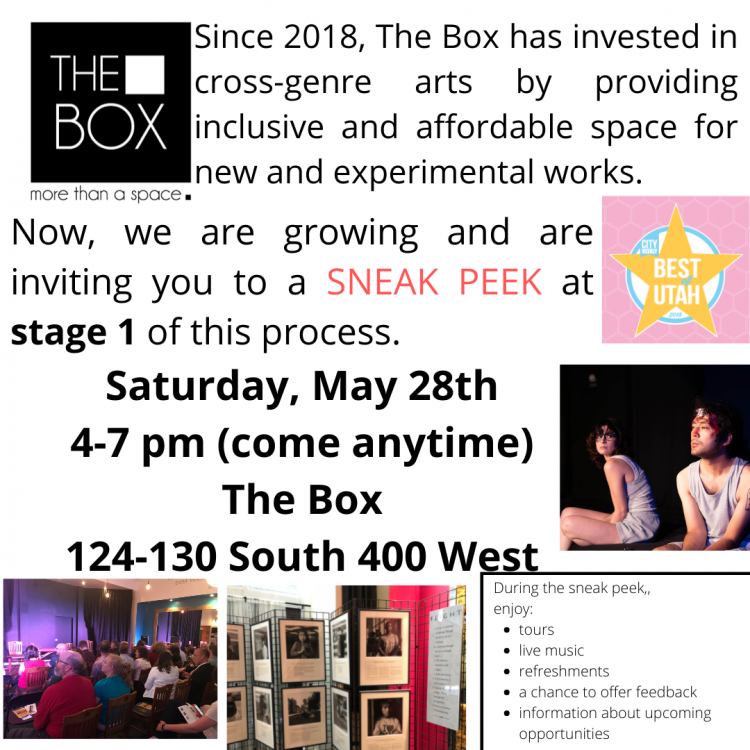 The Box Too Sneak Peek

Presented by Wasatch Theatre Company at The Box

Wasatch Theatre Company’s performance space The Box is expanding into the space next door, where it will house more rehearsal and performance space, offices and meeting space, an interactive lobby with drama bookshop, and additional restrooms. WTC will sponsor a “sneak peek” at the space and its stage 1 reveal on May 28, 2022. Come between 4 pm and 7 pm to see the new space, learn about some of our upcoming projects, purchase a new drama script or two, and make suggestions for further use of the additional space. WTC will be hosting this open house sneak peek with live music, slam poetry, theatre performances, refreshments, tours, and lots of fun and laughs! We will also be showing off our space next door-the original Box-for those who would like to see how it is being improved.

Wasatch Theatre Company is a local theatre organization that has been in operation since 1997. The group has performed at venues such as delis and coffee shops before spending the last ten years at The Rose Wagner performing Arts Building in downtown Salt Lake. WTC is now the resident theatre company of The Gateway and is housed at their performing arts space The Box.

Tickets aren't necessary.  The event is non-ticketed.  It is an open house. 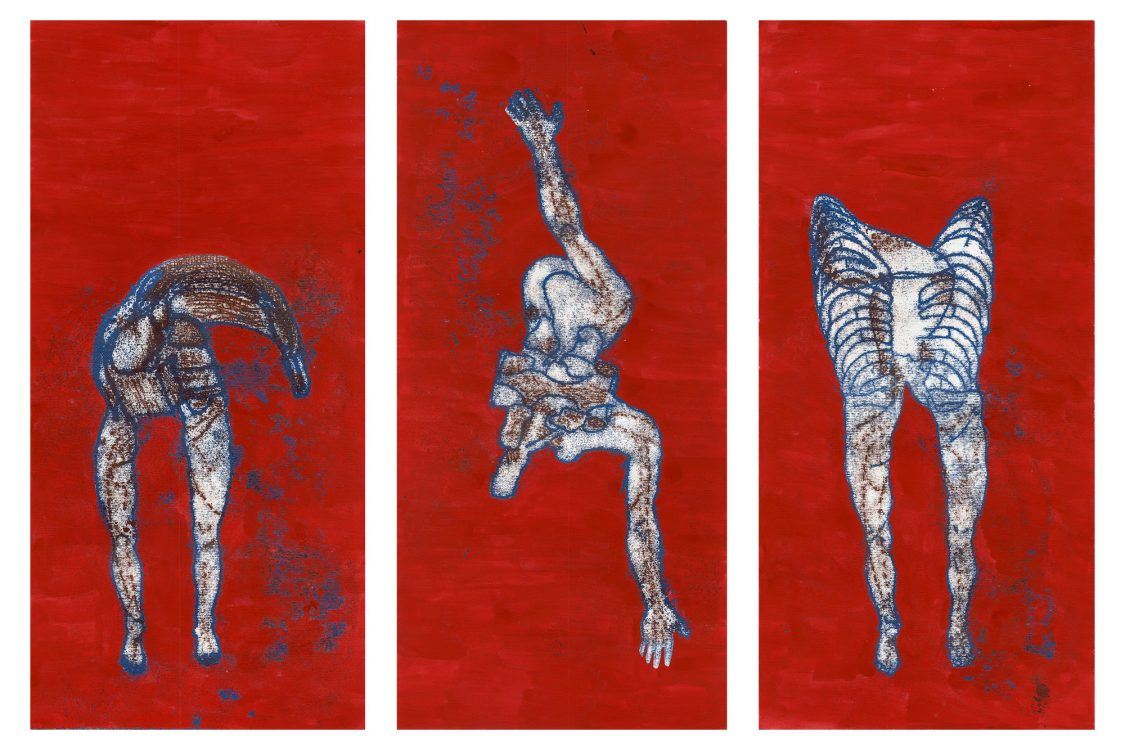