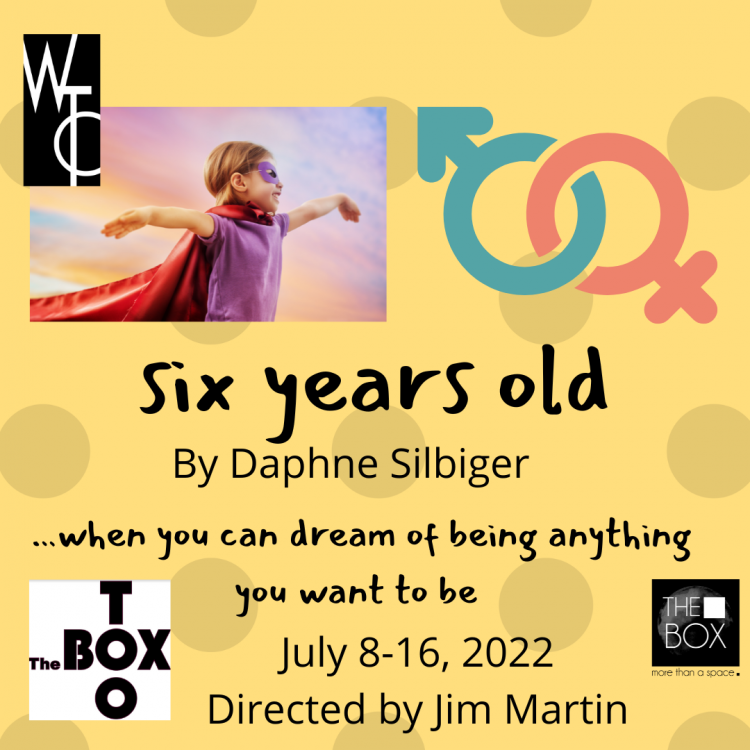 Presented by Wasatch Theatre Company at The Box Too

Wasatch Theatre Company starts its summer season 2022 with the local premiere of Daphne Silbiger’s play SIX YEARS OLD. The show will run Friday, July 8-Saturday, July 16 at the annex space to The Box called The Box Too-130 South 400 West. There is limited seating. Tickets can be purchased at wasatchtheatre.org and are $15.00.

SIX YEARS OLD chronicles a child, born biologically female, who doesn’t identify with her sex at birth. She wants to be a boy, Han Solo from Star Wars to be exact, and is willing to go to drastic lengths to make her wish come true. Despite the serious undercurrent of the show, it is a comedy. Comet Higley plays Adalaide, the title six year old. Mitch Daley stars as Adalaide’s four year old brother Dewey. Em Smiley stars as Kim, Adalaide’s and Dewey’s gender fluid babysitter who acts as a mentor to Adalaide. Charly Kuecks stars as the adults, including Adalaide’s and Dewey’s well-meaning mother Amy. Jim Martin directs.

Recently, a Republican legislator sent a letter to principals throughout the state informing them about how to respond to trans issues in schools. The letter has been called misinformed and inaccurate. Jim Martin has been a principal for 12 years and in education for 25 years and feels like SIX YEARS OLD, written by a transgender playwright, more accurately represents how adults should respond to gender fluidity in youth. Educators are welcome to attend the play for free.

Wasatch Theatre Company is a local theatre organization that has been in operation since 1997. The group has performed at venues such as delis and coffee shops before spending the last ten years at The Rose Wagner performing Arts Building in downtown Salt Lake. WTC is now the resident theatre company of The Gateway and is housed at their performing arts space The Box. 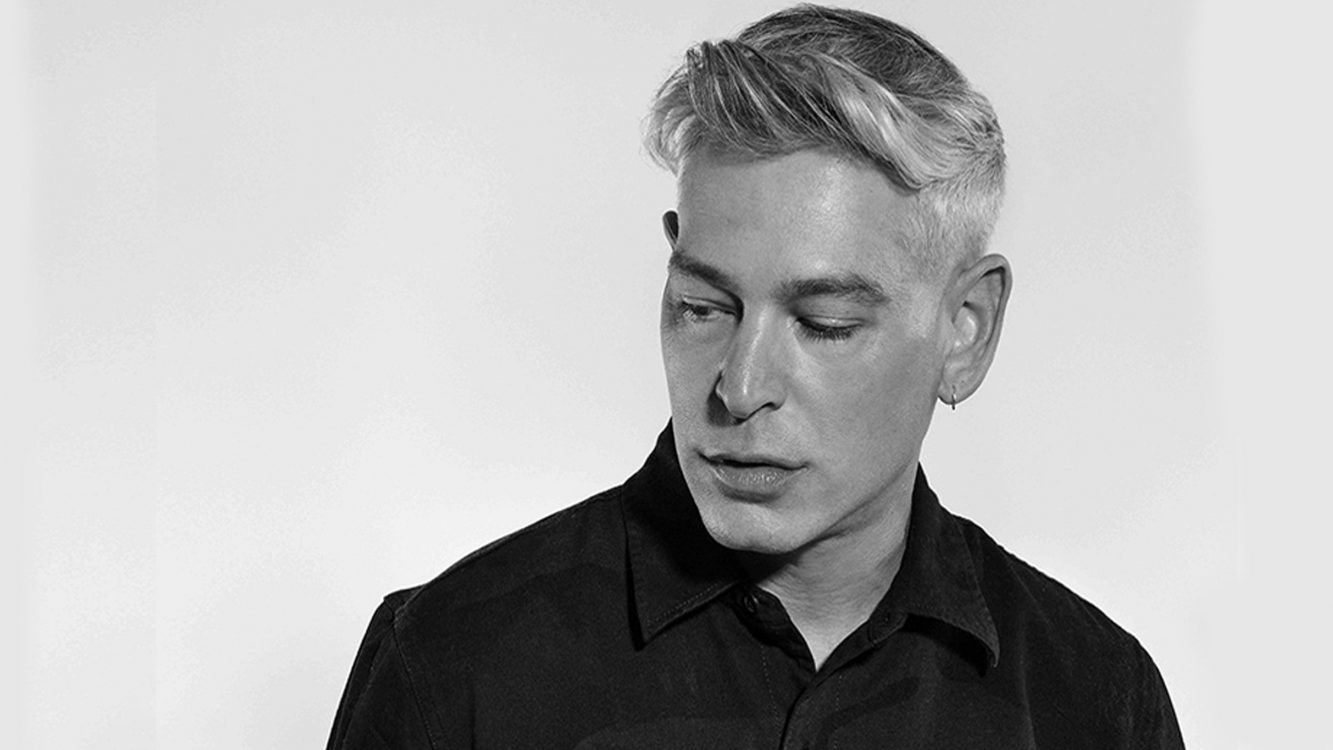 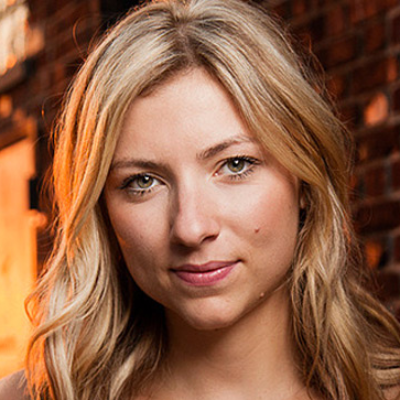 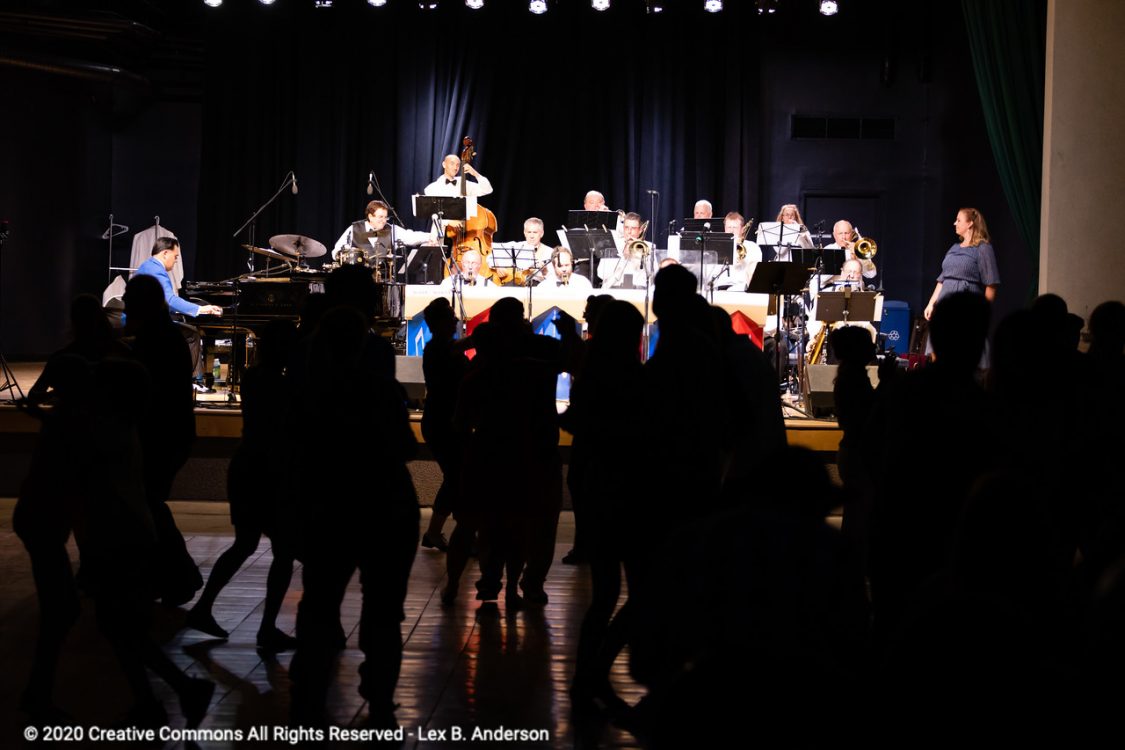