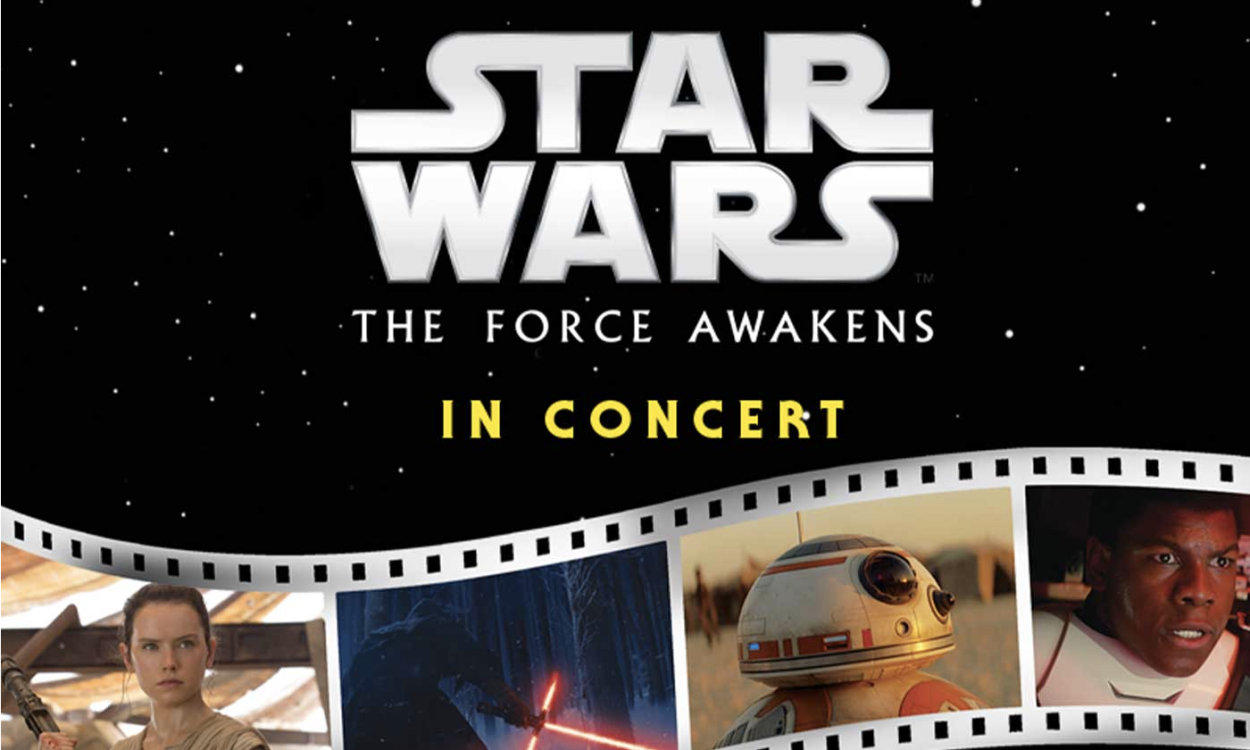 Thirty years after the defeat of the Empire, Luke Skywalker has vanished and a new threat has risen: The First Order, led by the mysterious Supreme Leader Snoke and his dark side enforcer, Kylo Ren. General Leia Organa’s military force, the Resistance—and unlikely heroes brought together by fate—are the galaxy’s only hope at thwarting a new reign of evil.