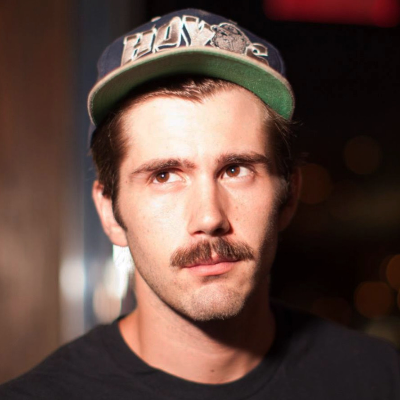 Nicholas “Nick” Mullen is an American stand-up comedian currently residing in Brooklyn, New York. He is the host of the podcast “Cum Town,” along with comedians Stavros Halkias and Adam Friedland. It is a weekly one-hour podcast focused around the hosts' conversations as well as their guests. Mullen has a sizable following on Twitter, as well as a popular blog on Thought Catalog, via the character 'Nicole Mullen.' Mullen has discussed his early exposure to what he considers to be the 'true' internet, an unsupervised anonymous era that today's censored version pales in comparison to, and he has cited this exposure as the reason for his current sense of humor and personality.