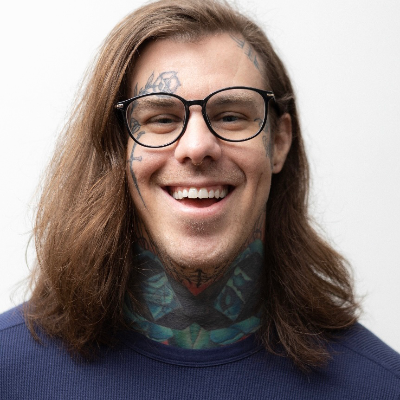 Adrienne Iapalucci is writer, comedian, and podcast host who made her stand-up debut on NBC’s Last Comic Standing. She has appeared on Netflix's Degenerates S2, This Week at the Comedy Cellar, The Late Show with David Letterman, and Gotham Comedy Live on AXS TV.