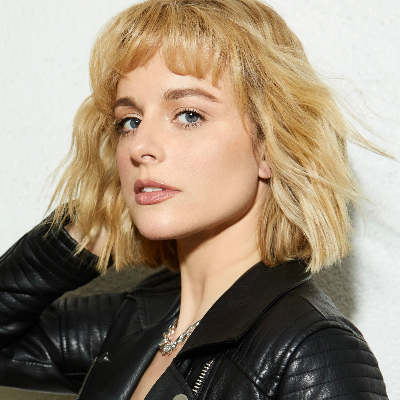 Hannah Berner was born in Brooklyn, New York and grew up playing competitive tennis professionally and for the University of Wisconsin. She emerged on the comedy scene by directing, editing, and acting in videos on Instagram and writing viral tweets. She has two podcasts, Giggly Squad and Berning In Hell, with over 8 million downloads. She was a cohost on Bravo’s Chat Room, as well as a member of Bravo’s Summer House for three seasons and performs standup in NYC and at clubs around the country. Hannah is an advocate for mental health, animals, and napping.