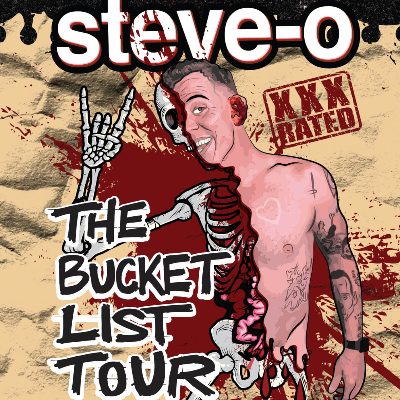 If the Pacific Northwest had a Mt. Rushmore of Comedy, this man’s head would be on it. Brad opens for some of the biggest names in show business, performs all over the country for numerous corporate events, does 8-12 weeks a year all over the world on cruise ships, opens for the legendary Johnny Mathis and performs at a handful of clubs and casinos keeping his schedule very full. In June of 2018 Brad went viral around the world! Dry Bar Comedy posted a video on Facebook and it had 36 million views in 10 days. They quickly followed with another and they combined for 47 million views in 11 days! His CD shot to Number 1 on the iTunes Comedy chart. Brad’s Dry Bar Comedy videos currently have a combined 108 million views! Needless to say, he’s much in demand!