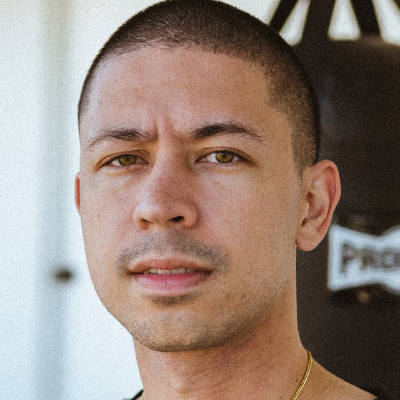 ​Danny Pellegrino is a writer, comedian and podcaster. He has interviewed guests including Katie Couric, Elizabeth Olsen, Academy Award winner Marcia Gay Harden, Phoebe Robinson and Daniel Levy for EVERYTHING ICONIC, one of the most popular and fastest-growing podcasts in the pop culture space, with over 25 million downloads in 2021. He recently sold out both The Gramercy Theatre in New York and The Troubadour in West Hollywood for his first- ever live shows. As a pop culture expert and content creator, Danny already has a successful endorsement and writing career. His most recent book, HOW DO I UN-REMEMBER THIS hit #5 in the NYT Best- Sellers list, and it contains short stories from throughout his life. FANCY AF COCKTAILS, which he wrote with co-authors Tom Sandoval and Ariana Madix of VANDERPUMP RULES was one of the top non-fiction pre-orders on Amazon and became an immediate best-seller. He studied sketch and improv at the Groundlings Theater and The Second City, and is based in LA.