Ringo Starr And His All-Starr Band 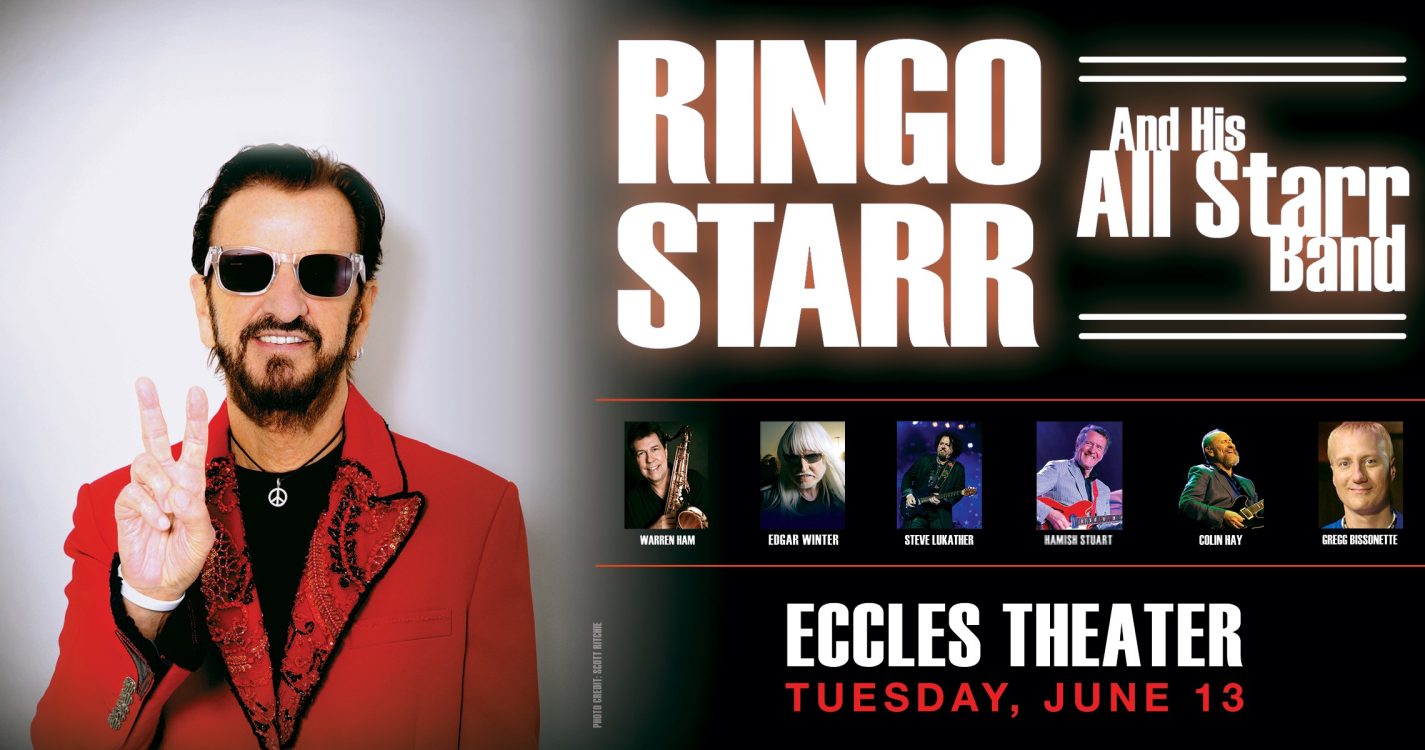 Ringo Starr And His All-Starr Band

Throughout his career, Ringo Starr has received nine GRAMMY® Awards and has twice been inducted into the Rock and Roll Hall of Fame — first as a Beatle and then as solo artist. Between 1970 and 2022, Ringo has released 20 solo studio records and 3 EP’s in 2020, 2021 and 2022.  He has acted in over 15 films, received an Academy Award®, and has been nominated as an actor for an Emmy®. Ringo has published 8 books; had a stint as a male fashion model, and that same year went behind the lens as the photographer for some Foo Fighters PR photos. In 2018, Ringo was knighted and in 2019 he celebrated 30 years of touring with his All Starr Bands. In 2022 Ringo received an honorary degree as a Doctor of Music from Berklee College of Music. For all his many creative successes, Ringo is and always will be first and foremost a musician, a drummer. Ringo’s candor, wit and soul are the lifeblood of his music. Peace and love are his life’s rhythm and melody, and he propels this universal message in everything he does: his evocative artwork, his enthusiastic live performances, his legendary songs, all imbued with the joy, reflection, and wisdom of the music icon the world knows and loves simply as “Ringo.”