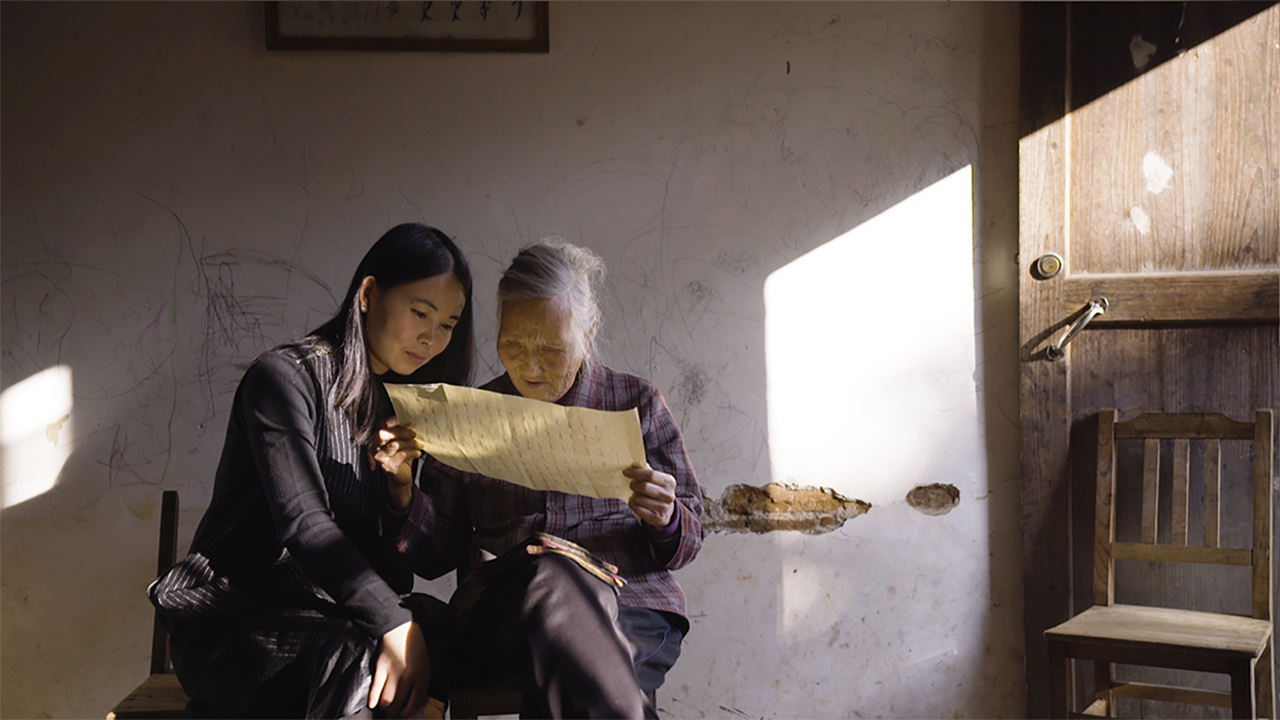 Presented as part of the Utah Film Center’s Through the Lens Spring Series and in partnership with KUER’s Radiowest, Hidden Letters is a story of two Chinese women trying to balance their lives as independent women in modern China while confronting the traditional identity that defines but also oppresses them.

For thousands of years women who were often forced into oppressive marriages and forbidden to read or write, shared a secret language among themselves called Nushu. Written with delicate strokes made from sharpened bamboo sticks dipped in ink, Nushu bonded generations of Chinese women in a clandestine support system of sisterhood and survival.

Register for this Free event HERE