Though Logan native and ceramicist Adam Addley first began creating with his hands when he was in middle school, he didn’t consider making art as a career until many years later when he was almost finished with college.

“I had no idea you could earn a living making ceramics,” Addley said. “And so, after studying biology at Utah State University for about three years, I finally realized being a working artist was possible and switched to fine art.” A trip to Japan around that same time deepened his commitment to devoting himself to art—so much so that he delayed getting his degree to return to Japan for an additional semester to complete a six-month fine art student exchange program. There he was deeply impressed by the culture’s dedication to craft and how handmade things are incorporated into everyday life. “In many homes in Japan, you’ll find handmade ceramics, even if it’s just a rice bowl or soy sauce dish,” he says. “These pieces are not just there for decoration but are used in day-to-day life. My time in Japan inspired my work then and continues to inform much of what I make now,” he says.

Addley’s graceful and beautifully straightforward vessels clearly align with his philosophy of “creating clean, simple pieces where function and form are equally attended to.” His ceramics repertoire (Addley is also a woodworker) includes bowls, plates, tea sets, mugs, vases, sake bottles, pitchers and dishes, many of the latter of which are finished with hand-hammered copper lids. Addley also hand mixes his own glazes that, once fired, render no two pieces the same. “With the simple forms I work in, I use glazes to create interest,” he says. “My intent is for my pieces to vary from side to side, creating multidimensionality.”

Despite the idea once seeming foreign to him, Addley now fully embodies the notion of a working artist: his pottery is featured at Atelier Gallery (341 Pierpont Ave), he teaches ceramics at both the Pioneer Craft House and Union Middle School (“He’s one of the school’s best teachers,” says Union Middle School student Sierra Bollow) and spends much of his summers selling his work at local and regional art shows and farmer’s markets including the Utah Arts Festival, Craft Lake City’s DIY Festival and the Downtown Farmers Market. 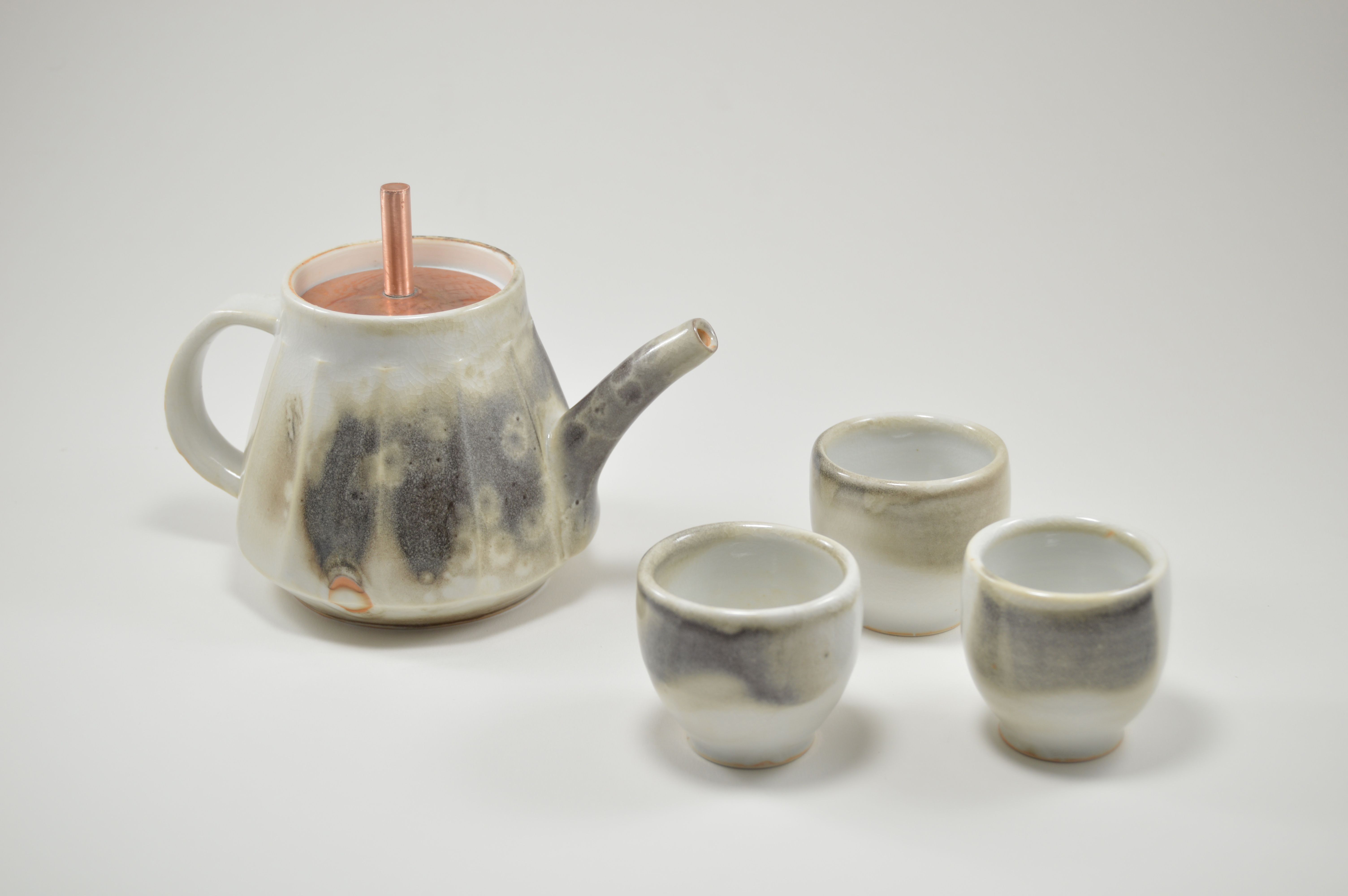 The life of a full-time artist is not without its downsides, however. Addley says that continually being vulnerable is one of the more challenging parts of pursuing his craft. “Having my work in the world is a scary thing and there is constant rejection which is getting easier with time, but it can be draining on my creative process as well as the motivation to make,” he says. “After moments like those, I have to look back and remember why I went down this path in the first place. For me, it’s all about making. I love being able to create and explore with clay.”