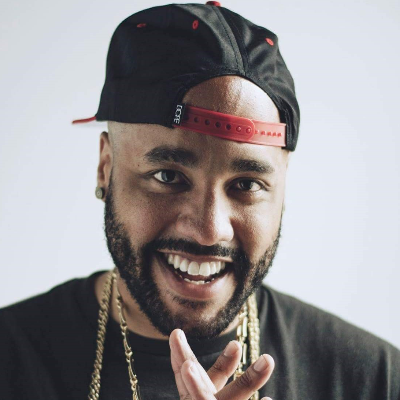 The Dollop is a US history podcast with comedian hosts Dave Anthony and Gareth Reynolds. History buff Dave decided to turn his hobby into a podcast. Each episode he reads one weird and disturbing story from the American past to Gareth, who has never heard the tale. Gareth’s hilarious reactions are why The Dollop is in the top 20 downloaded comedy podcasts in the US, Canada, and Australia. 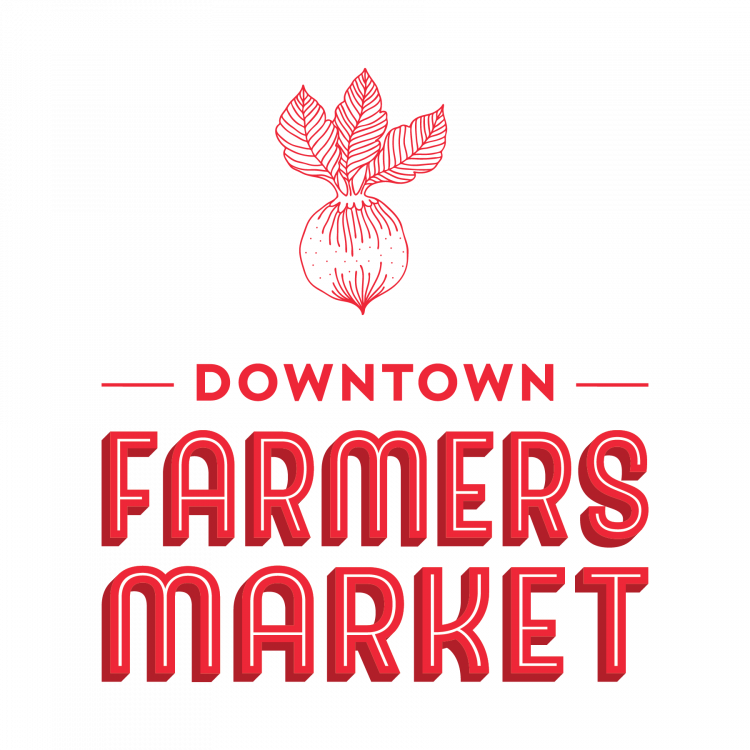 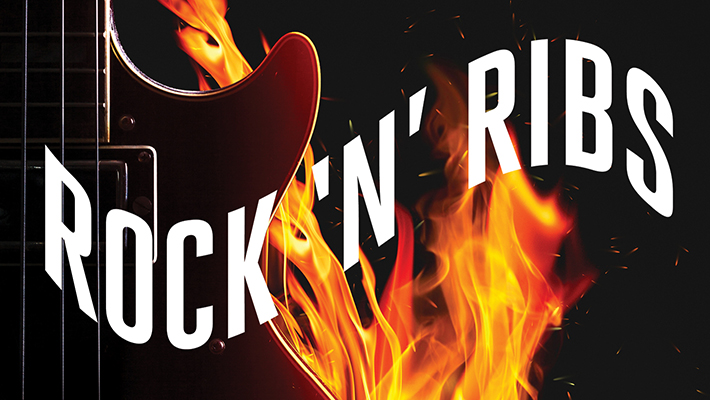 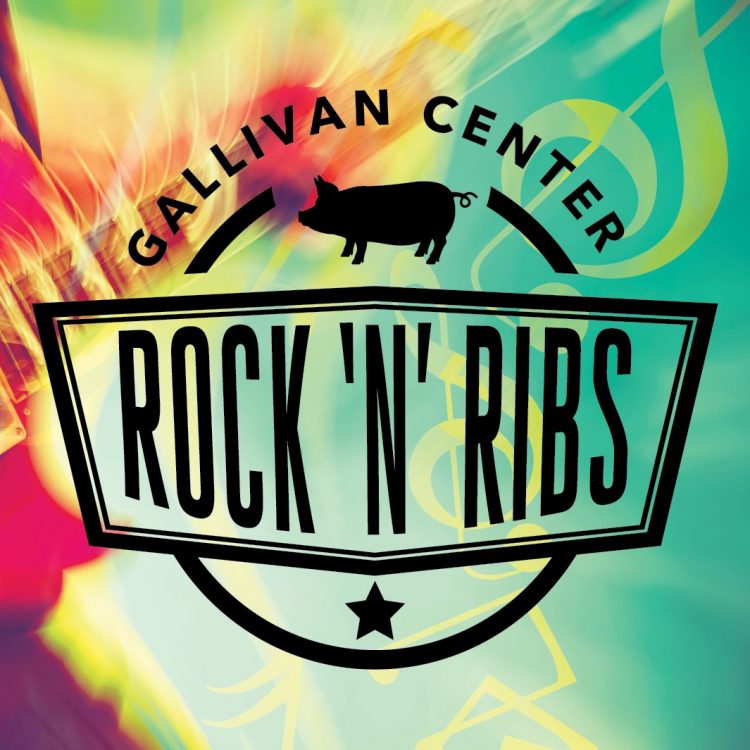 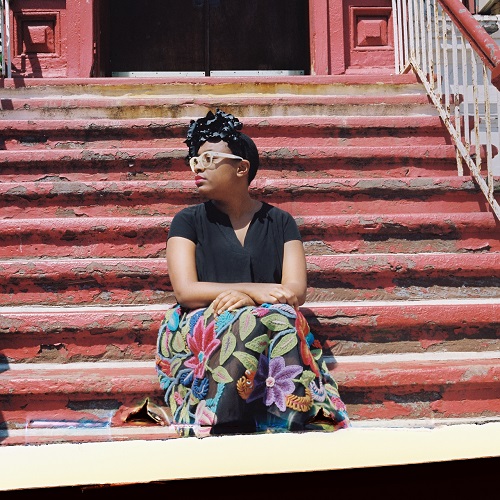