This hilarious and unique live show hosted by comedy veteran Greg Kyte brings the best local comedians and combines their standup comedy with fun and insightful interviews. The themed shows cover sex, drugs, marriage, divorce, faith and doubt. And it’s on a Sunday, so it’s like going to church but at night and in a comedy club. 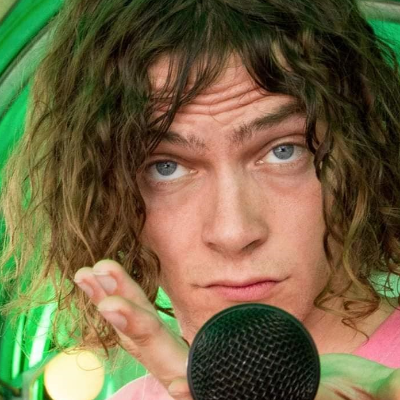 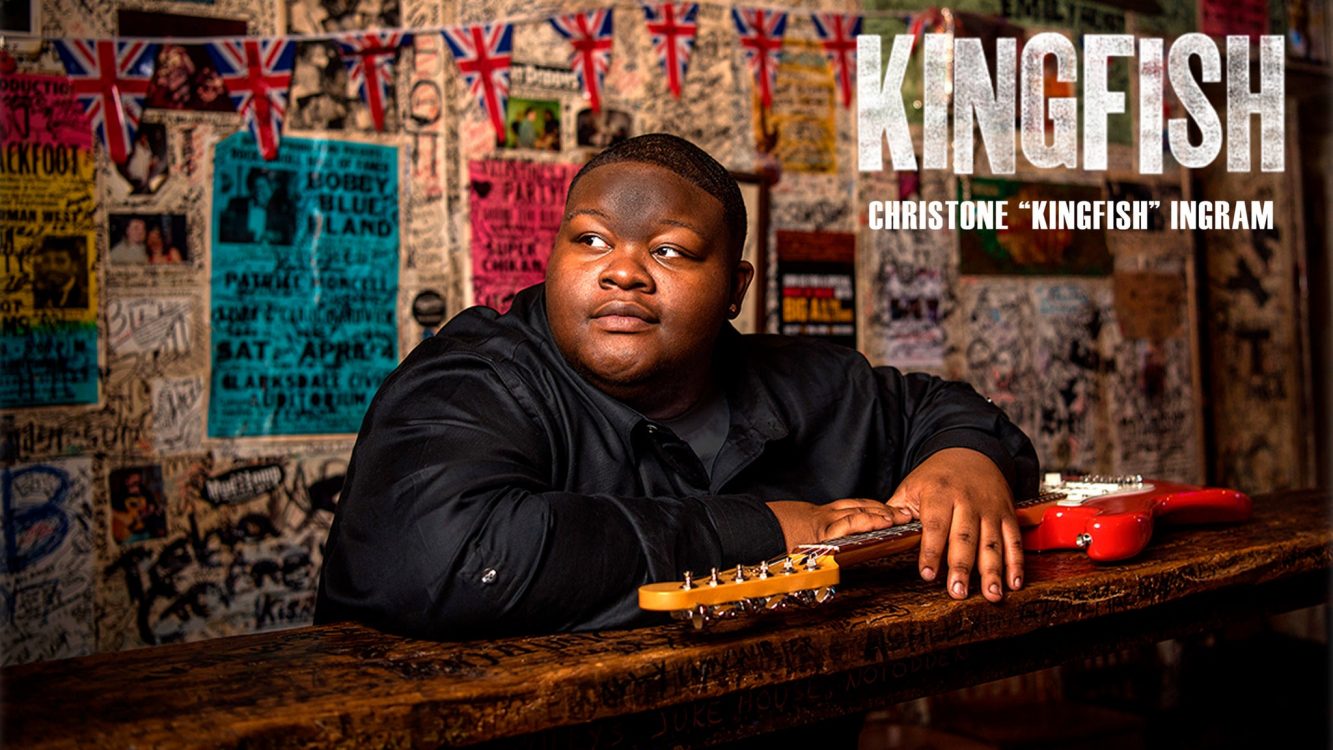 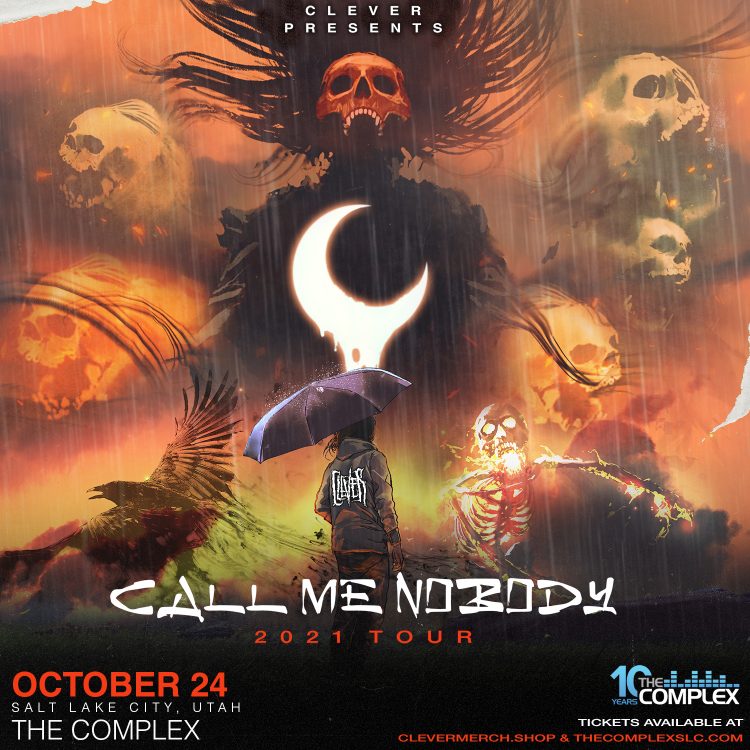 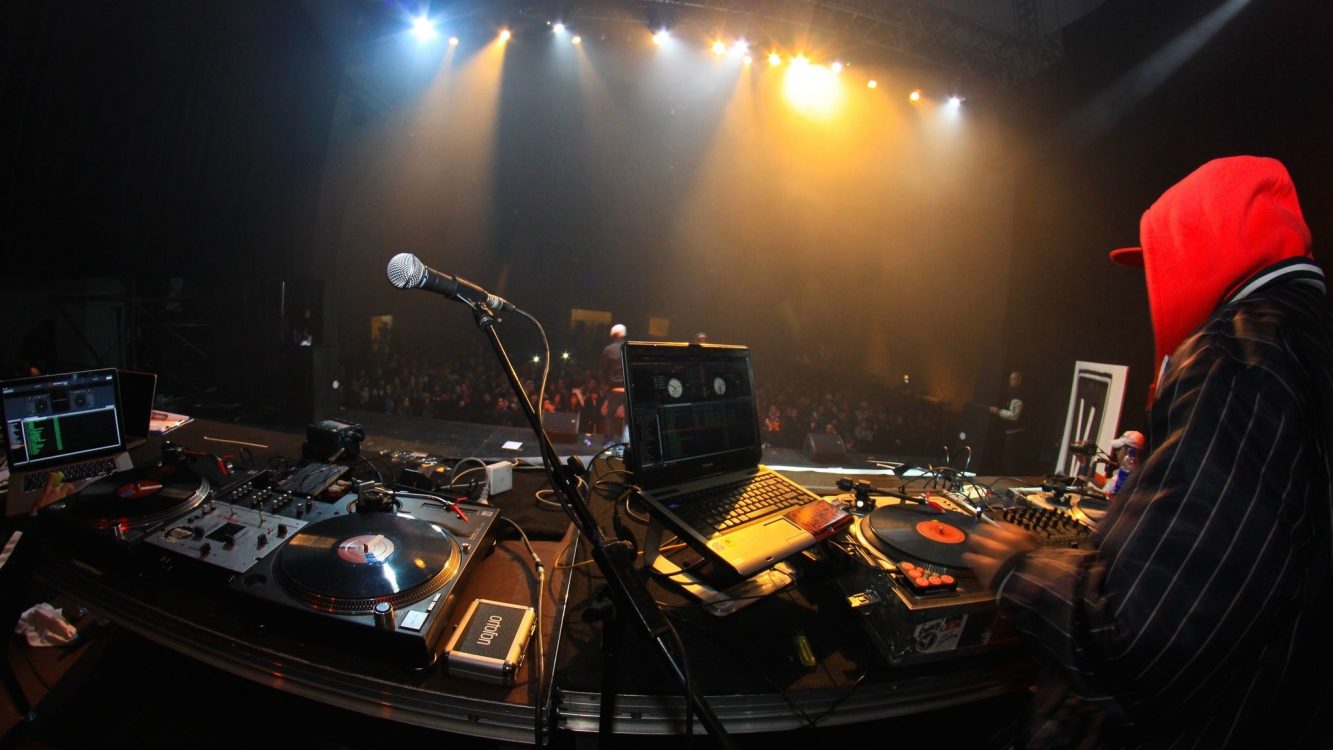