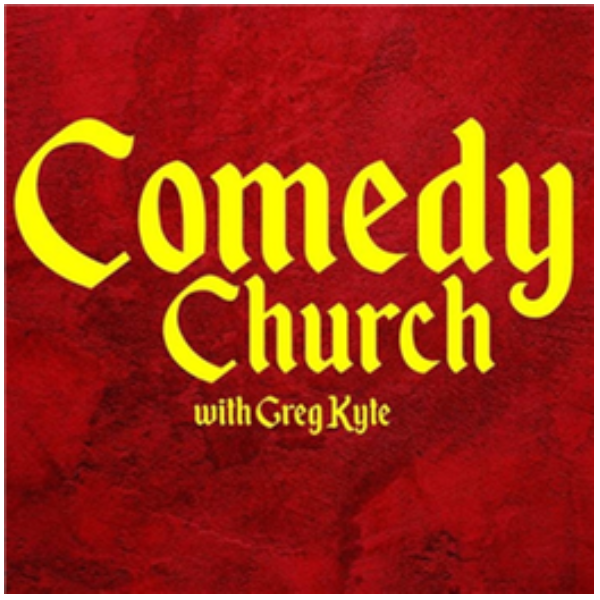 Tony Hinchcliffe is a touring stand up comedian based out of Los Angeles. Tony is also the host of the popular live podcast Kill Tony which also travels internationally as well as being based out of The Comedy Store in L.A. In 2020, he began hosting an online course on “Roasting” called RoastMaster Class, drawing from his over decade long knowledge of writing for 8 Comedy Central Roasts and performing on roasts and roast battles, both educational and entertaining, the “RoastMaster Class” started as just a parody video and then became a real project that he began to enjoy doing, thus he released it upon the debut of his Patreon. Tony also tours internationally with Joe Rogan and can be seen frequently on the JRE the most popular podcast in the world. Tony is a regular at every major club in LA and headlines regularly at every major club as well as some of the finest theaters in America, Australia, and Europe.