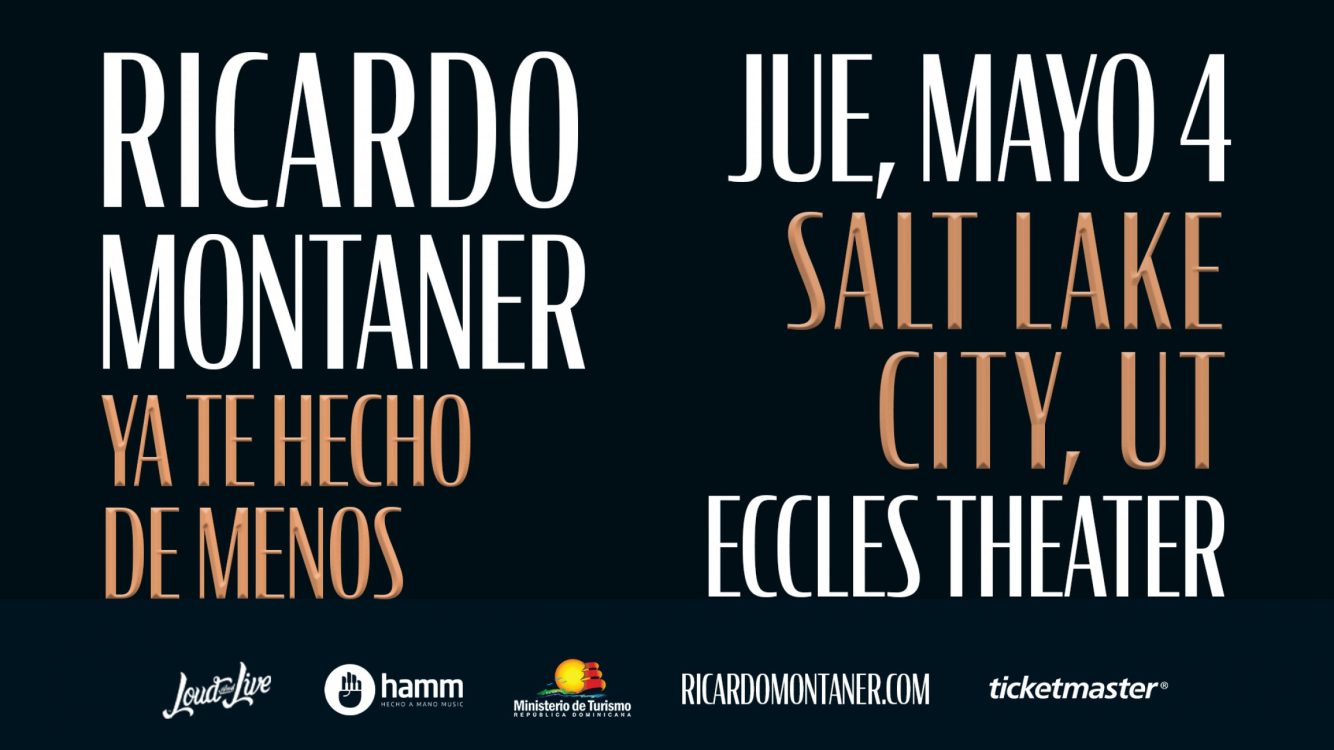 Ricardo Montaner is one of the most acclaimed singer-songwriters in the Spanish-speaking world. Awards and recognitions have confirmed the brilliance of his career, and Montaner has, among hundreds of awards, dozens of Multiplatinum, Platinum and Gold albums for his multi-million albums sold; he also has the top awards from the Viña del Mar Festival in Chile, as well as the Silver Torch, the Golden Torch and the Gaviota. In November of 2016, he received the Latin GRAMMY® for Musical Excellence during a ceremony in Las Vegas. In November of 2021, he won a Latin GRAMMY for Best Tropical Song of the Year. In January, 2022 Montaner received another Premio Lo