The Capitol Theatre will close in April 2019 to undergo renovations to improve seating and sightlines on the orchestra level of the theatre. It will reopen in October 2019 for the opening of Utah Opera’s 2019/2020 season.

“Utah Opera is thrilled to open the newly renovated Janet Quinney Lawson Capitol Theatre with a season of opera that includes works from the masters of Italian opera like Verdi and Rossini to the new-to-Utah Opera audiences–including the exotic in French repertoire and even a Pulitzer Prize-winning American work. The productions range from the sumptuous and traditional, to a fresh look at an old favorite, to an award-winning theatrical spectacular. In the 2019-2020 season, Utah Opera shows the breadth of what this terrific art form can offer.”

Robert Tweten conducts the opera, which is sung in five languages—English, French, German, Italian, and Latin—with English supertitles projected above the stage. 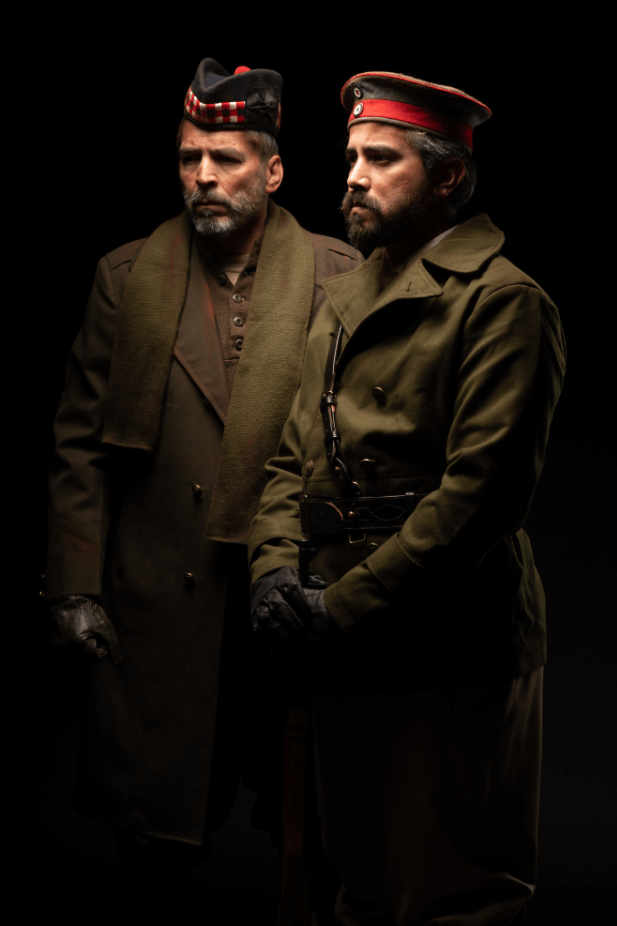 Rossini’s The Barber of Seville – March 14 through 22

Michael Shell directs with a colorful production set in the 1960s with scenery by Shoko Kambara and costumes by Amanda Seymour.

Utah Opera’s 2019-20 season closes with the company debut of Jules Massenet’s French opera “Thaïs.” The opera takes place in Egypt under the rule of the Roman Empire and features Massenet’s famous “Méditation” for violin and orchestra. The role of the Alexandrian courtesan Thaïs, thought to be one of the most challenging vocal roles in opera, will be performed by soprano Nicole Heaston. Athanaël, the Cenobite monk who is trying to convert Thaïs to Christianity and persuade her to enter a convent, will be performed by Troy Cook.

The lavish production, with sets and costumes originally designed by Lorenzo Cutùli for Minnesota Opera, will be directed by Andrea Cigni with conductor Kenneth Montgomery leading the Utah Symphony from the podium.

Season subscriptions are on sale now by calling (801) 533-6683 or visiting utahopera.org. Single-opera tickets go on sale to the general public on June 14, 2019 through Utah Opera and ArtTix outlets.